Tyler Hardcastle considers his first ONE Championship outing a test run. Now that he has adjusted to the bright lights of the global stage, the Australian expects to be firing on all cylinders in his promotional return at ONE: LEGENDARY QUEST.

Taking the step up to the world’s largest martial arts organization is not easy, but he promises to showcase even more of his dynamic skill set when he faces “Muay Thai Boy” Zhang Chenglong in Shanghai, China on Saturday, 15 June.

“I’m thankful to have this opportunity so quickly after my first bout to go back and prove that I’m worthy of being in here,” Hardcastle says.

“No shows I’ve competed on before even come anything close to ONE, and that was a shock. The weigh-ins were different from what I’m used to, and I’ve never had to do all the interviews and things like that.

“Doing something new for the first time, there’s always going to be mistakes somewhere, but it is all a learning curve and I know I’ll be able to smash it next time.”

The Riddler’s Gym representative has already shown that he can operate at a high level and compete with the best. Last year, he defeated ONE Super Series standout Saemapetch Fairtex in his native Australia, which proves he can match any rival on any day.

Now armed with more experience and a better idea of what to expect in the lead up to his bout at the Baoshan Arena, Hardcastle is confident he can defeat the hometown rival.

“He looks quite good and he is a southpaw like me as well, so we’ve got the same type of style,” the 22-year-old Perth resident offers.

“Because it’s a kickboxing fight and we’re both Thai boxers, I think it might make us more active than the typical Thai style.

“I like fighting in the little gloves, too. It makes everything quicker. You just have to be careful not to get caught.” 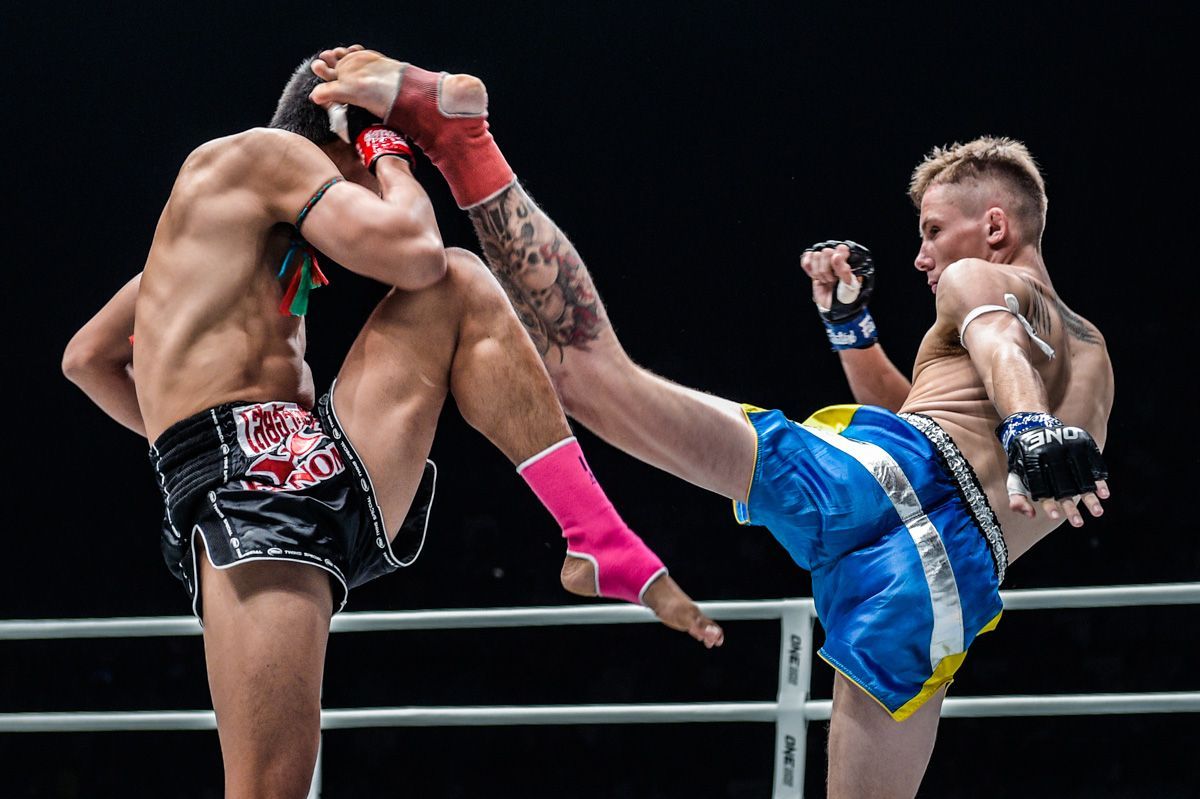 “Muay Thai Boy” is looking for his third straight win in The Home Of Martial Arts.

The Shenzhen-based athlete earned a closely-contested split decision over Kong Sambo in his debut back in February, and then had a late surge to overcome Panicos Yusuf in May. He wants to cap his win streak with a knockout in front of his countrymen, and believes he has the edge in the boxing department.

Hardcastle has done his homework on “Muay Thai Boy,” so he knows what to expect from the 21-year-old rising star.

“I’ve watched a few of his fights. He’s got a good right hook that he has caught a few people with,” the Aussie explains.

“Obviously, I’ll have to watch out for his hands. But at the same time, he’s going to have to do the same with me, and I’ve got good head kicks, so he’ll have to be watching out for other things as well.

“I like fighting other southpaws, too, so it will give me a chance to use some of the things we’ve been working on in the gym.” 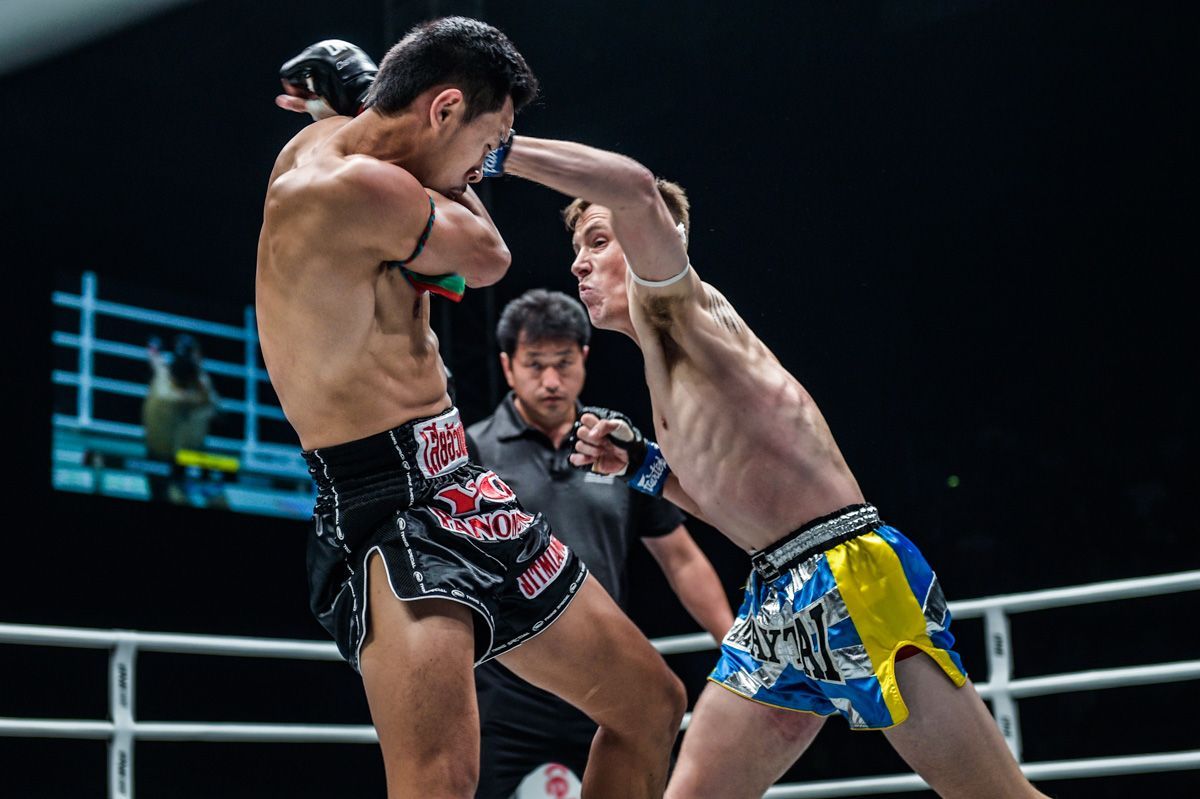 Upon first glance, it may seem like the odds are stacked against Hardcastle.

In order to get his first promotional victory, he has to compete in Zhang’s home nation and try to defeat the surging local hero.

That does not necessarily faze the Aussie, however. In fact, he is excited and feels prepared for the battle ahead.

Some athletes do not respond well to the demands of an expectant crowd, but Hardcastle is glad that he will enter the arena without feeling any pressure. He can just concentrate on the track at hand.

“Fighting at home can be a really good thing or a really bad thing at the same time. I can go in there and focus on the performance, and that’s it,” he states. 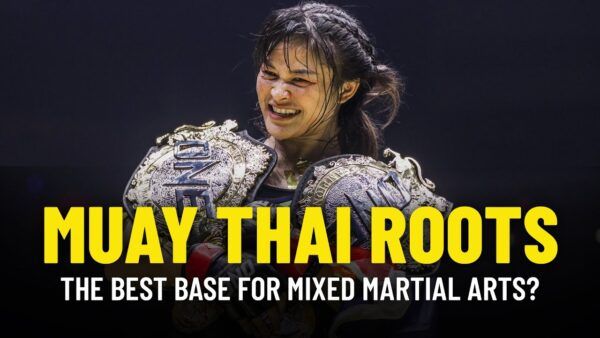