“Muay Thai Boy” Zhang Chenglong is already a Top King Muay Thai World Champion, but now he is searching for greatness in a new martial art.

On Friday, 22 February, he got his quest off to a good start at ONE: CALL TO GREATNESS.

Cambodia’s Sambo started the bout the faster of the two, using his kicks to great effect throughout the opening stanza.

However, the most significant strike of the round came from “Muay Thai Boy,” who found a home for his straight left and even rocked the Kun Khmer specialist back against the ropes.

There was also a moment of true martial arts spirit when, after Zhang slipped and fell to the canvas, Sambo walked over and helped his rival to his feet.

After a steady start to the contest, the Shenzhen, China native increased the tempo of the match-up in the second frame. He threw more strikes and pushed forward more aggressively. 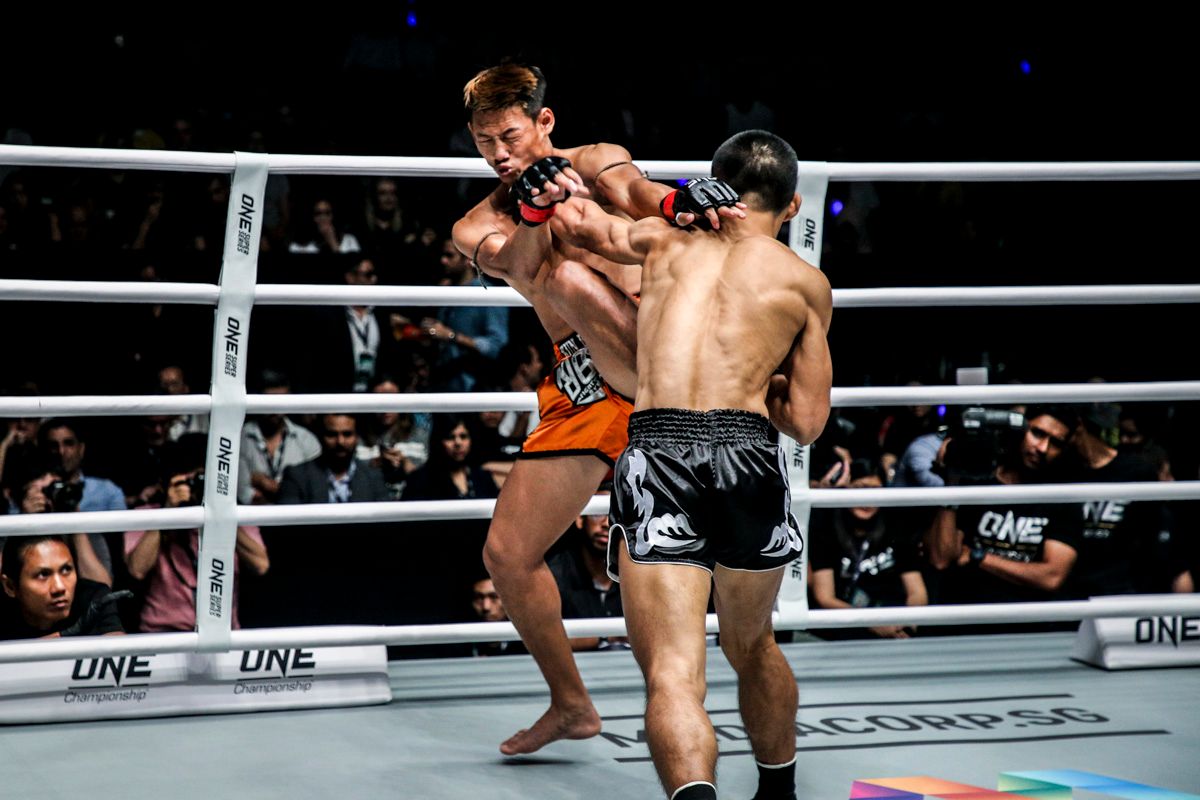 Zhang’s superior variety of strikes was more apparent, as he effectively mixed up kicks and punches, while Sambo persisted with a predominantly kick-based attack.

That more wide-ranging striking arsenal served the Chinese athlete well in the third and final round as he took over much of the action.

“Muay Thai Boy” even threw a couple of flying knees as the bout went all the way to the judges’ scorecards.

When the scores were tallied, the judges were split on the final result. One judge preferred Sambo’s kick-based attack, while the remaining two agreed that Zhang’s all-around striking game held its way. 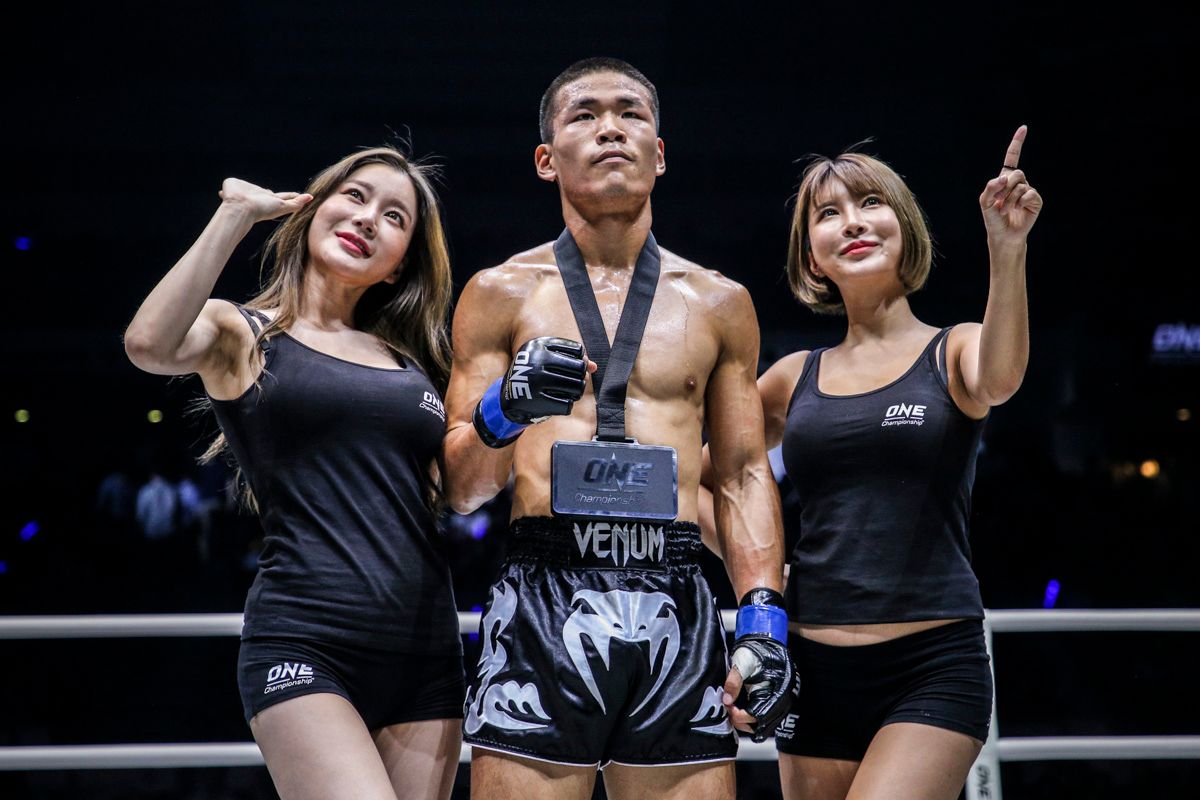 In victory, Zhang earned the 47th win of his combined kickboxing and Muay Thai career.

Now, he looks to work his way up the ONE Super Series ladder in search of big-name tests later this year.