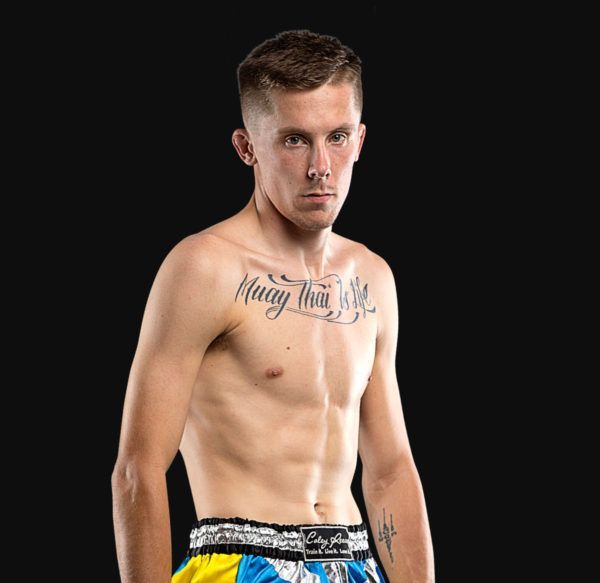 WMC Australian Champion Tyler Hardcastle was born in Doncaster in Yorkshire, England, but moved to Australia as a boy when his family emigrated in search of better opportunities. He has been training in Muay Thai since he was 5 years old and knew he wanted to turn professional as soon as he watched his first live event.

Hardcastle trains at Riddler’s Gym with the likes of fellow ONE athlete George Mann and WMC Junior Welterweight Australian Champion Lloyd Dean. He has amassed over 30 bouts in a relatively short time, knocking out his opponent in nearly a third of his wins. Along the way, he captured two West Australia WMC Titles, a WKA Australian Title, and the WMC Australian Title. He also holds a win over Muay Thai World Champion and fellow ONE athlete Saemapetch Fairtex.

Hardcastle is not one to shy away from a challenge, and he believes his ability to mimic the style of Thai athletes is one of his strongest attributes. He is excited for the opportunity to make a statement in ONE Championship and show the world what he is capable of. His goals in the promotion are to face as many big names as possible and one day become a World Champion in his own right. 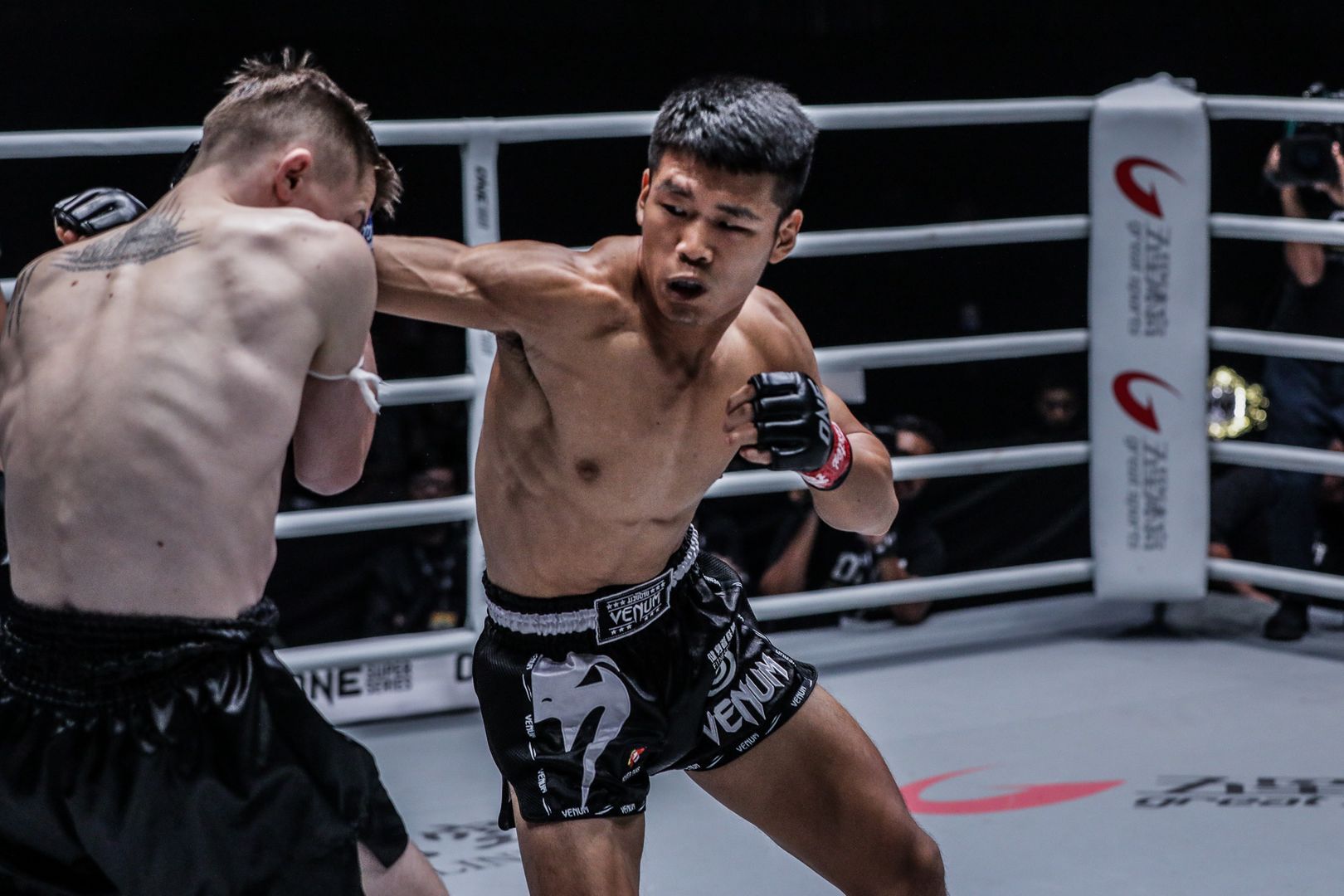 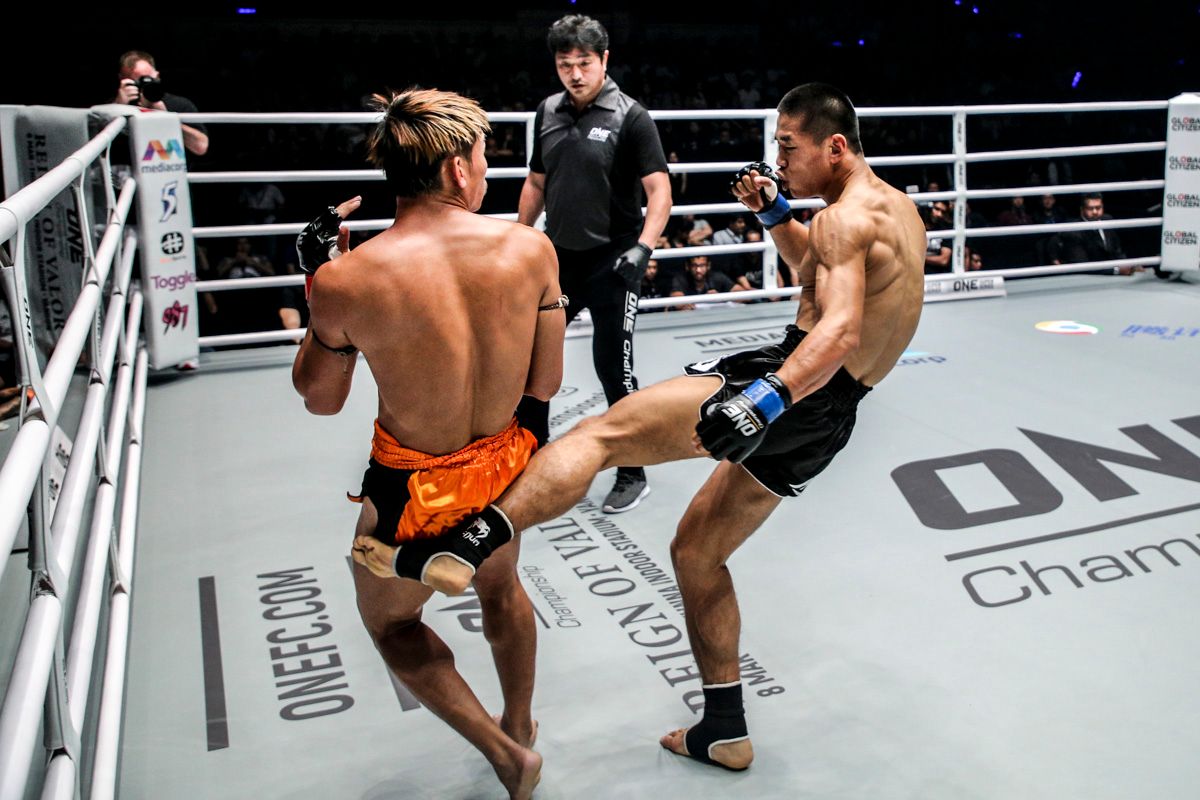 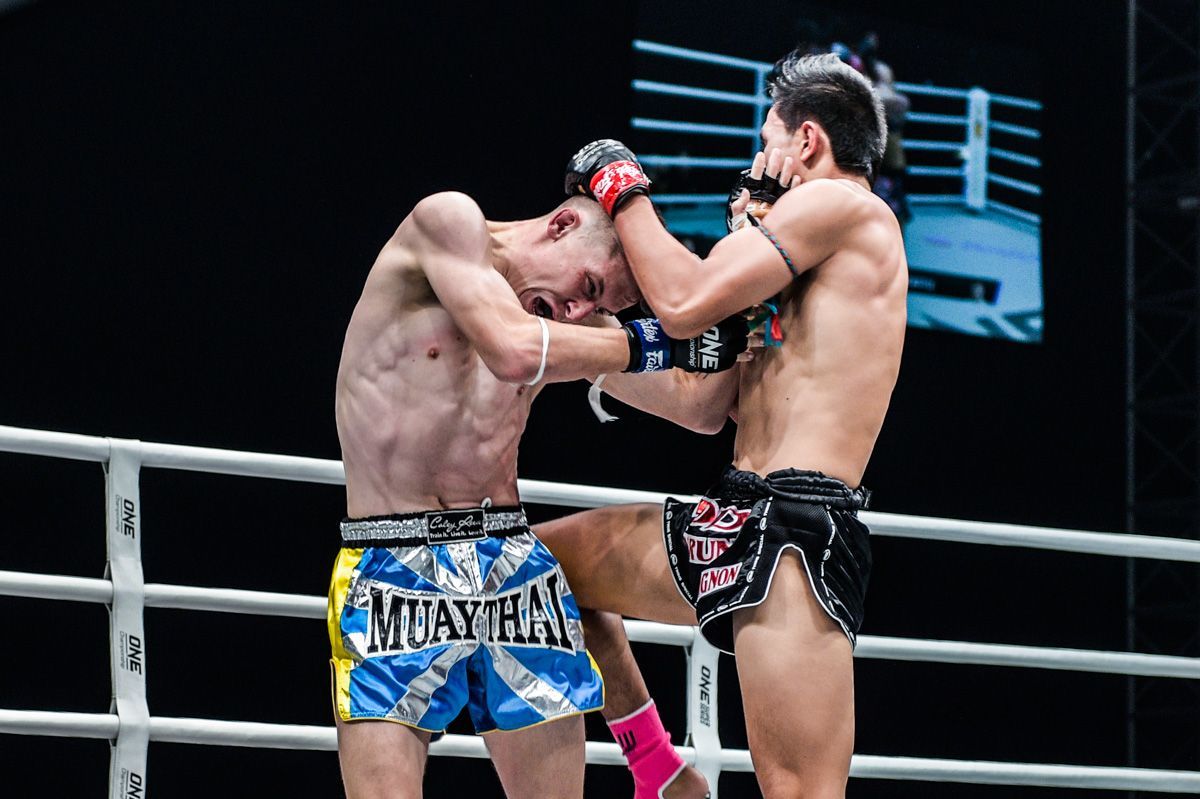 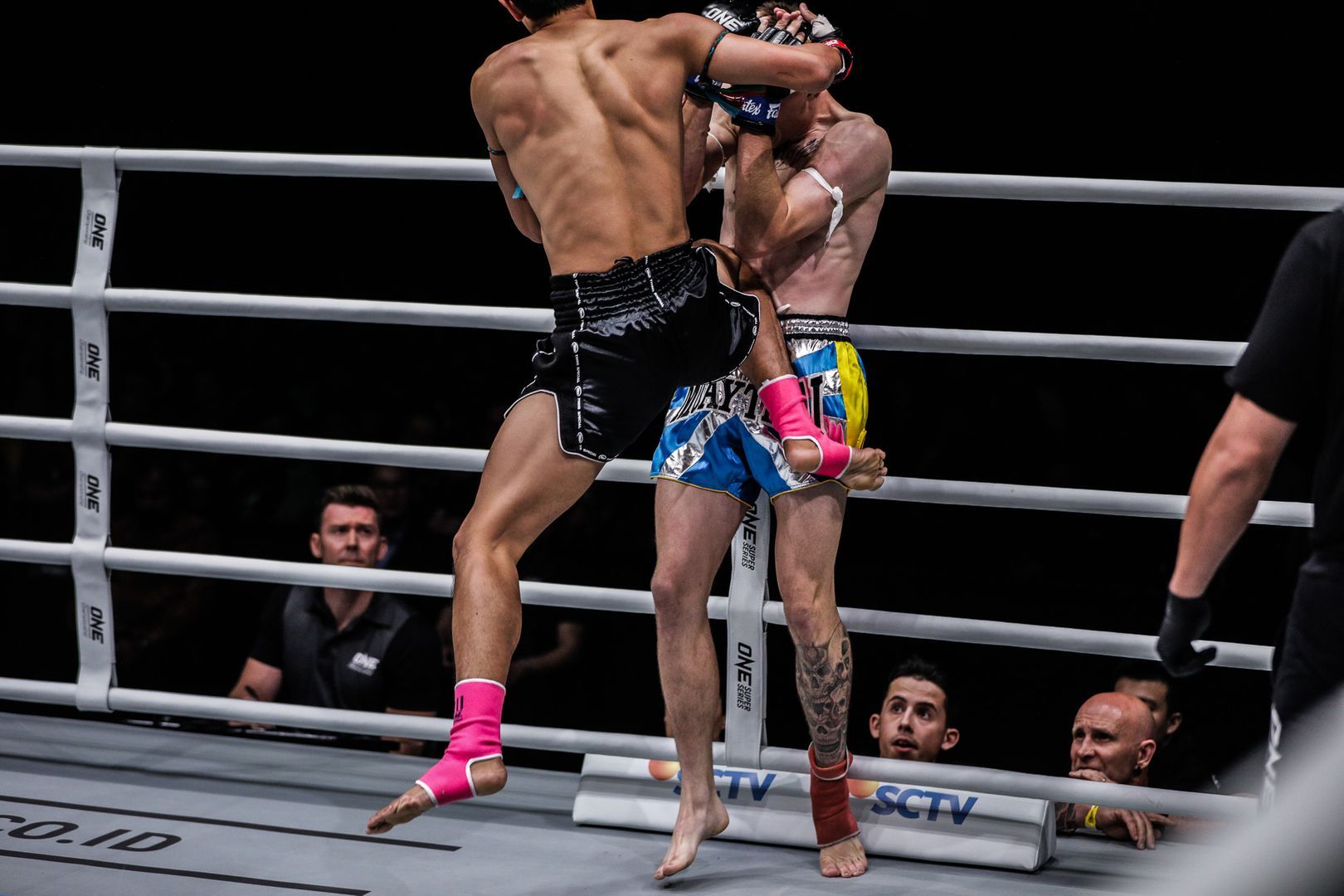 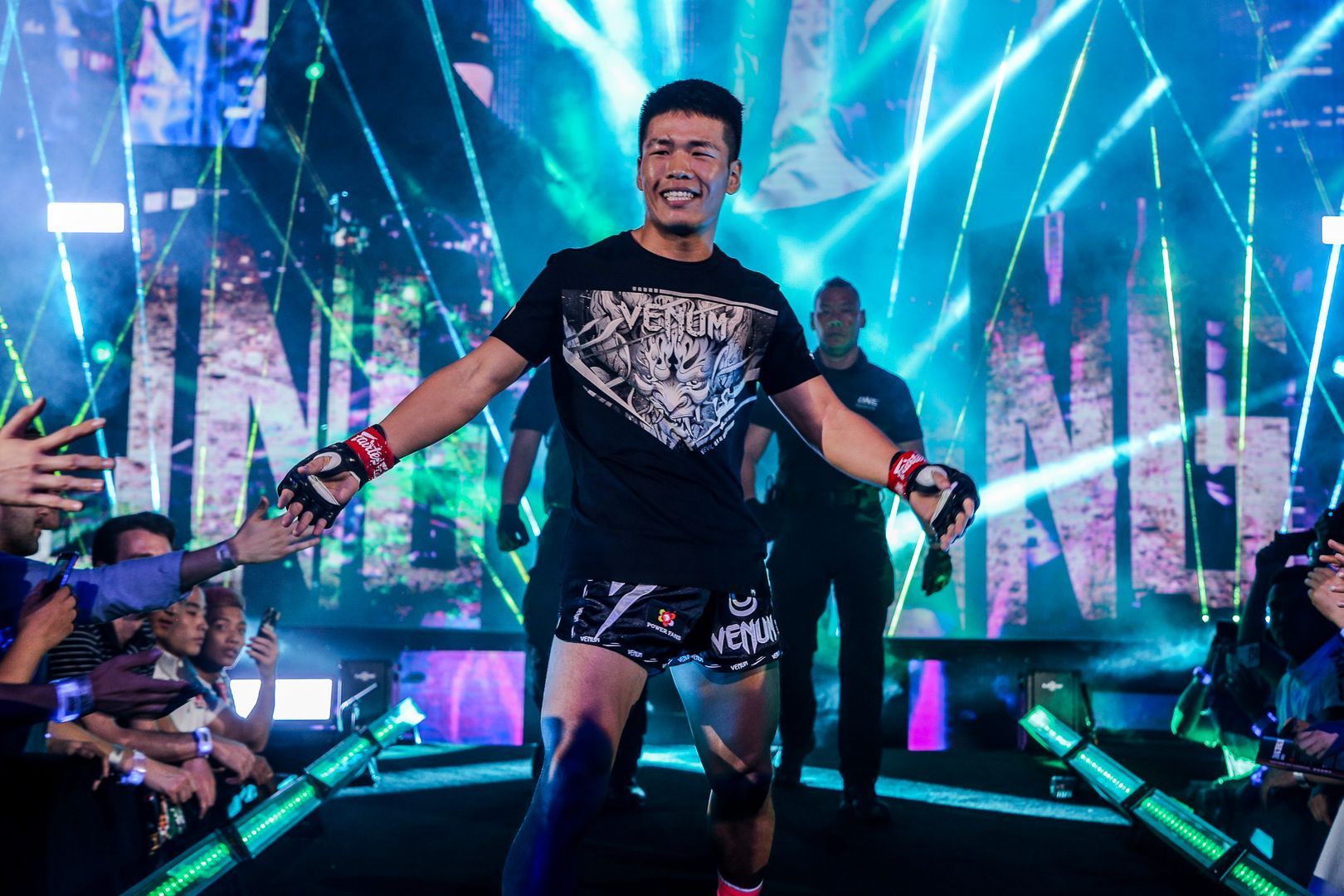 Zhang Chenglong Reveals How He Found His Spectacular KO Blow 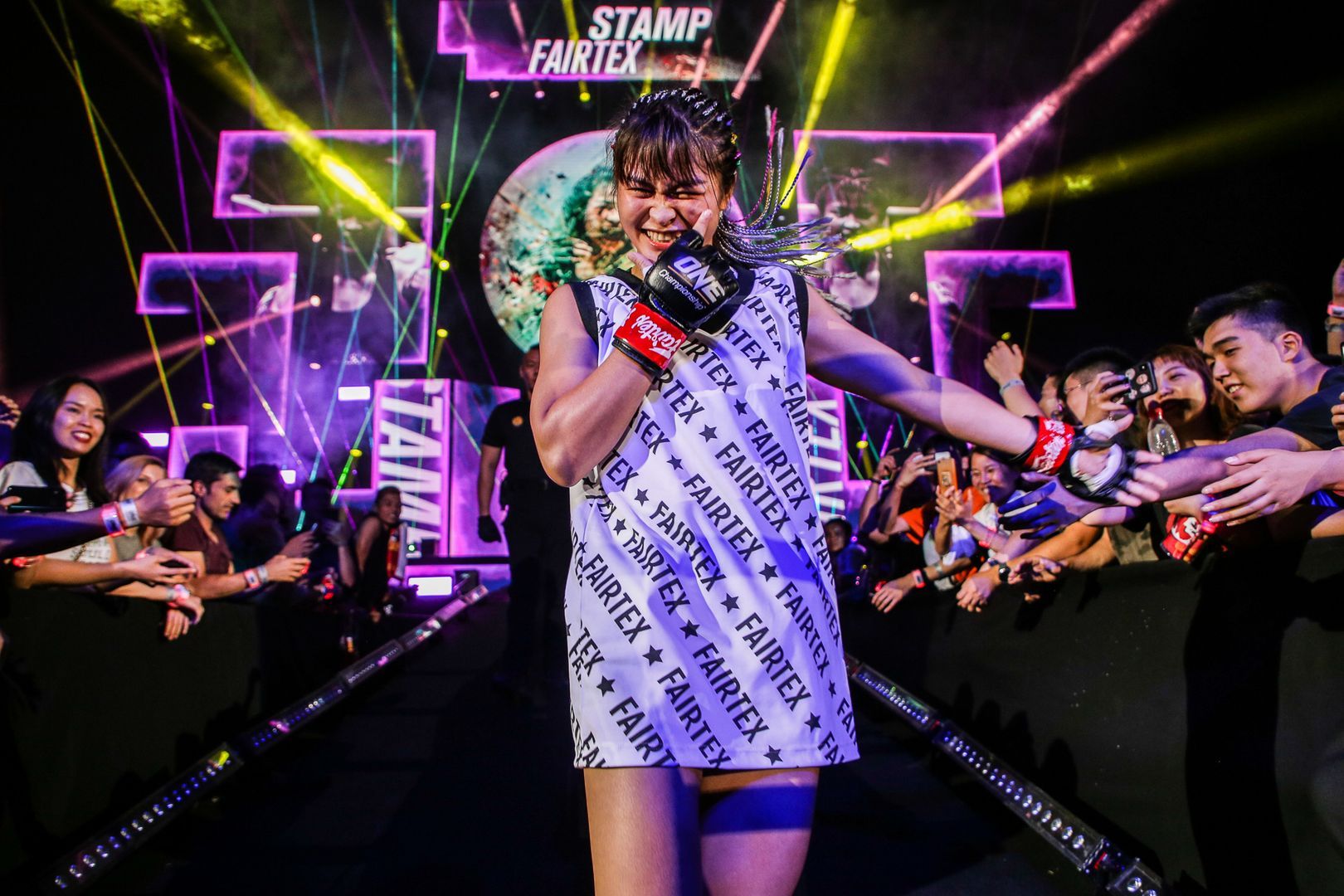 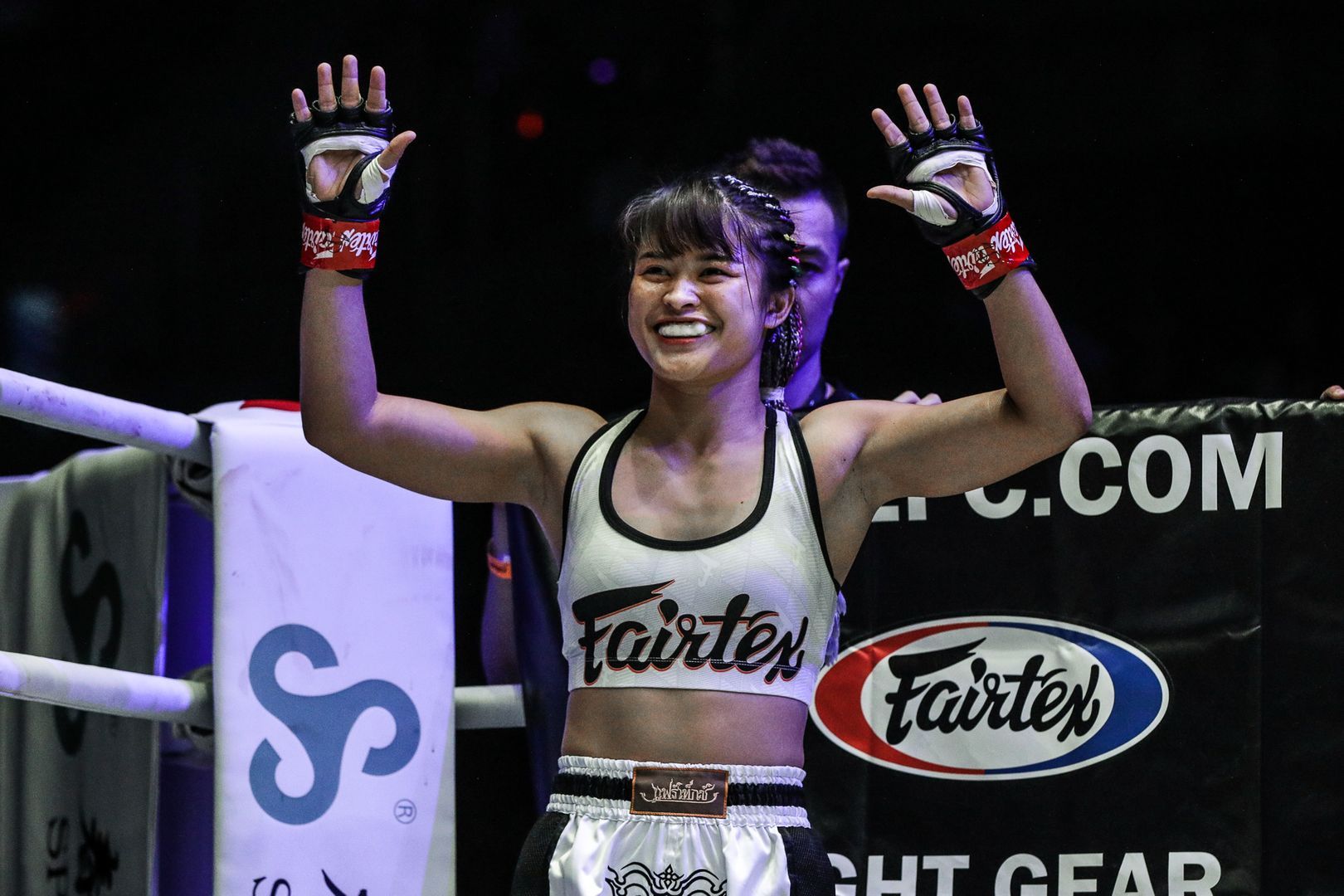 4 Big Lessons We Learned From ONE: LEGENDARY QUEST 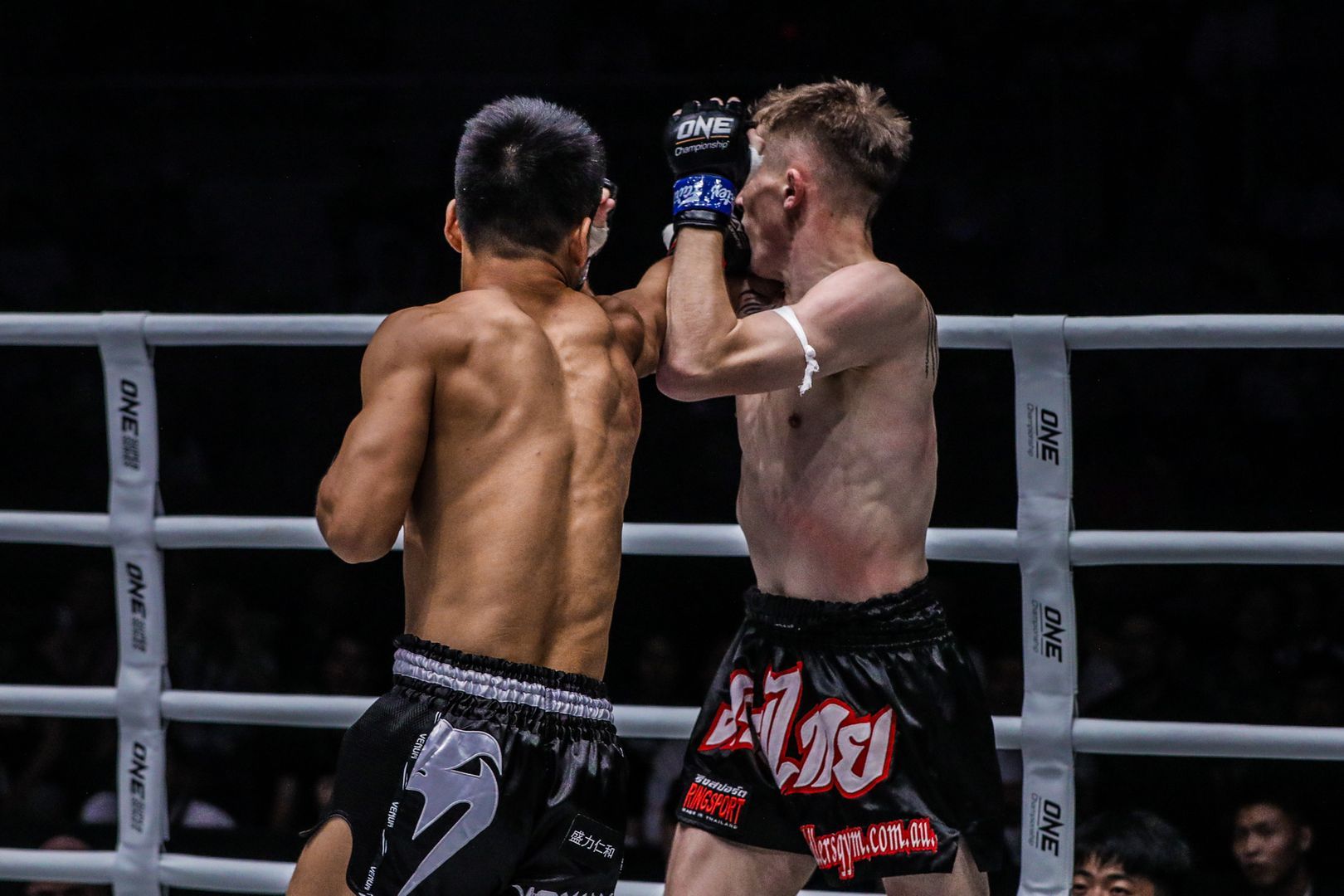 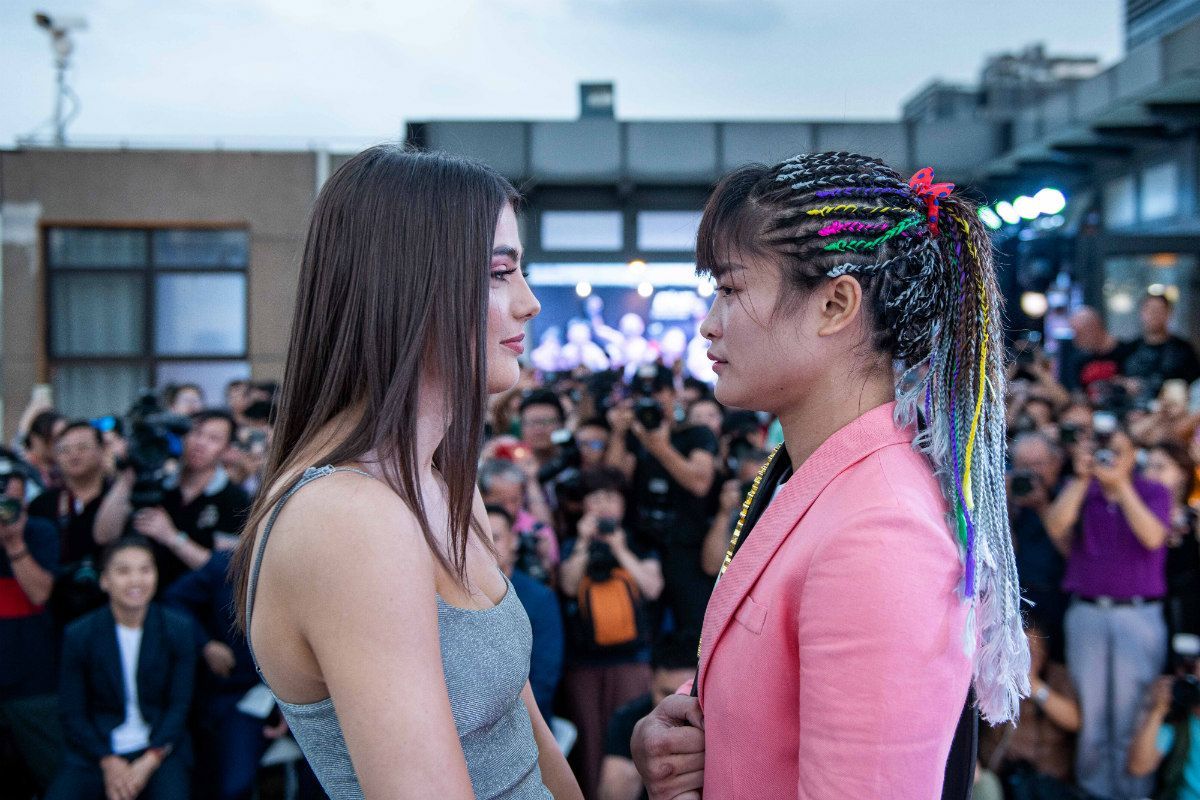 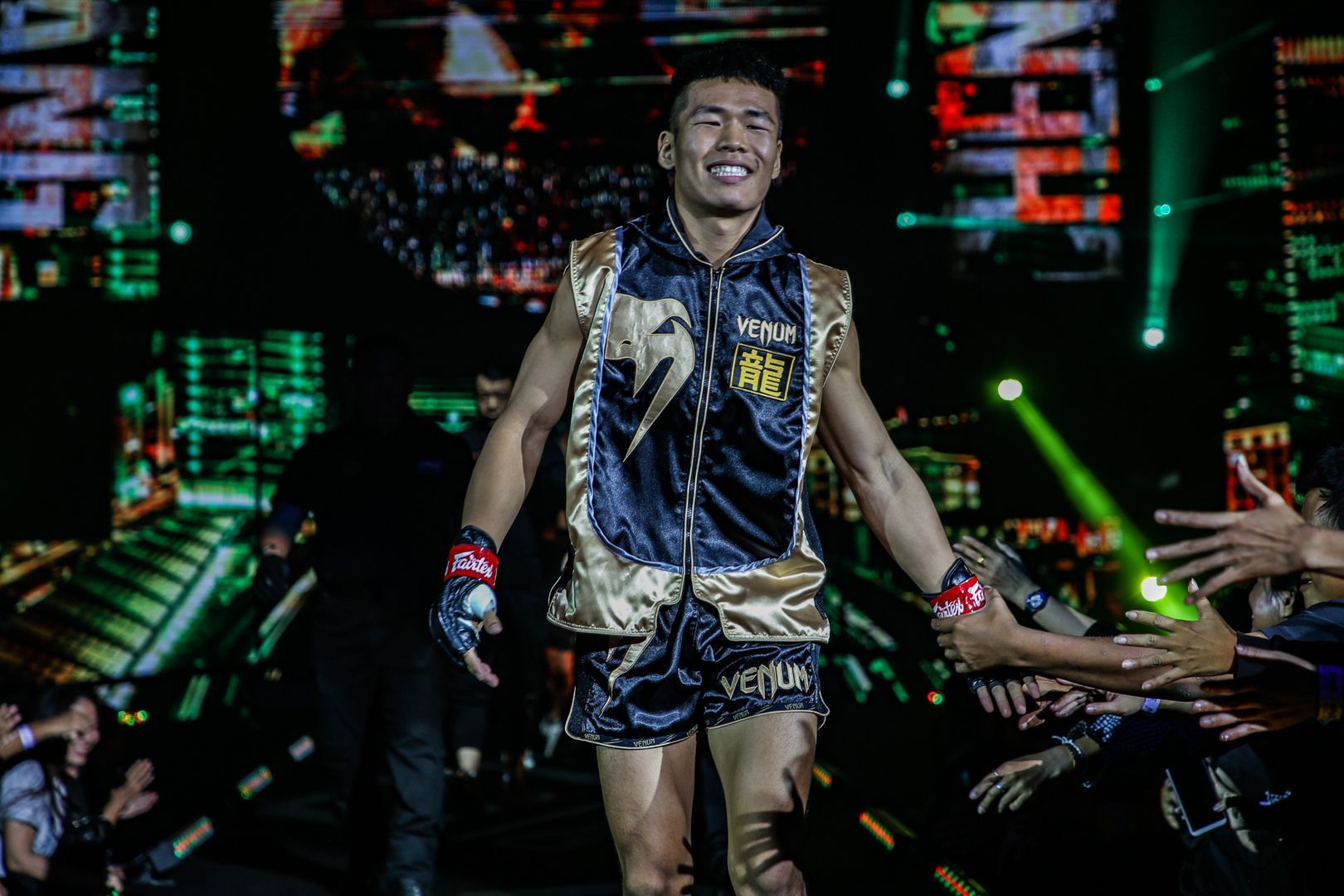 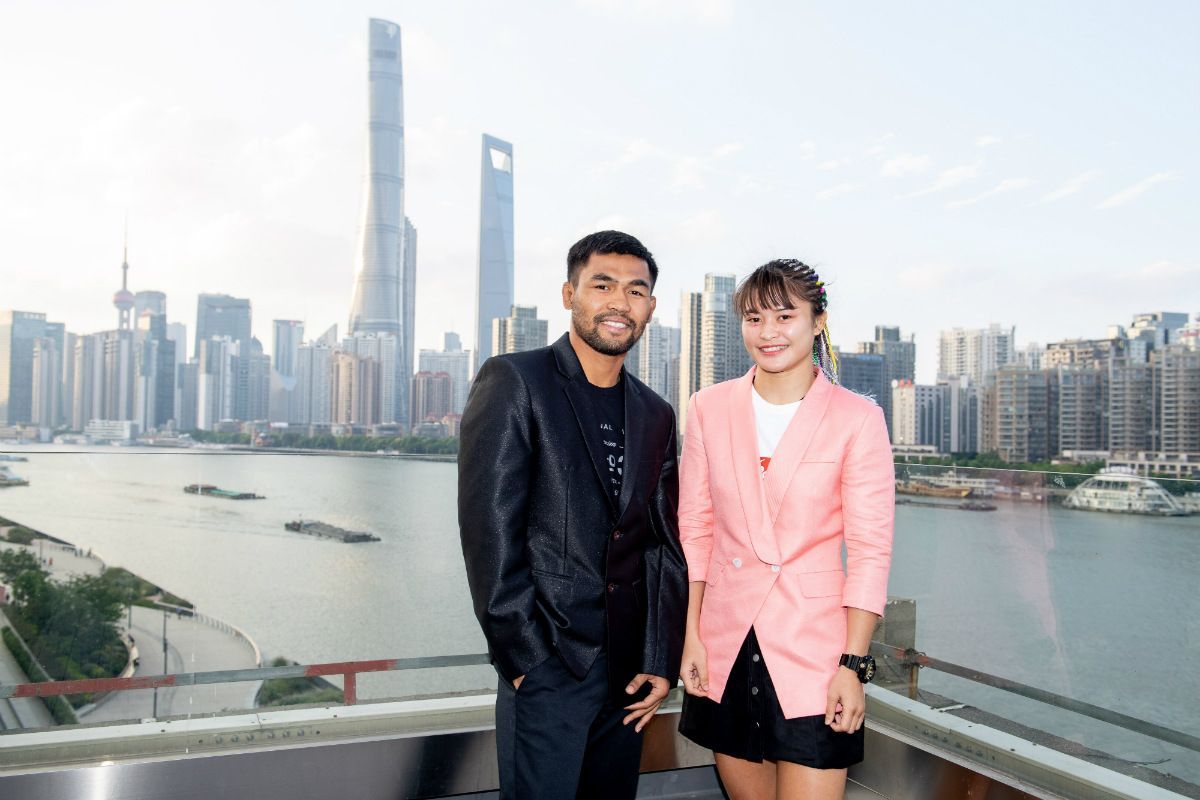 The 7 World Champions Slated For Action At ONE: LEGENDARY QUEST 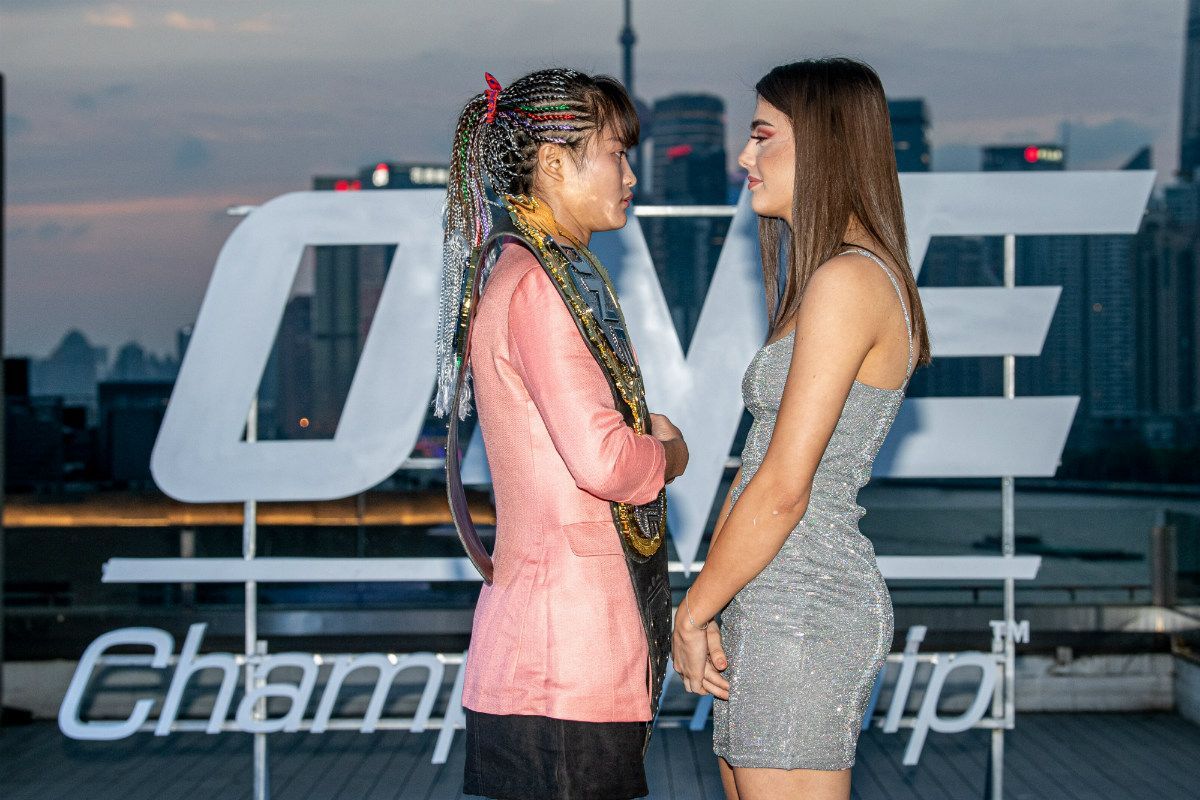 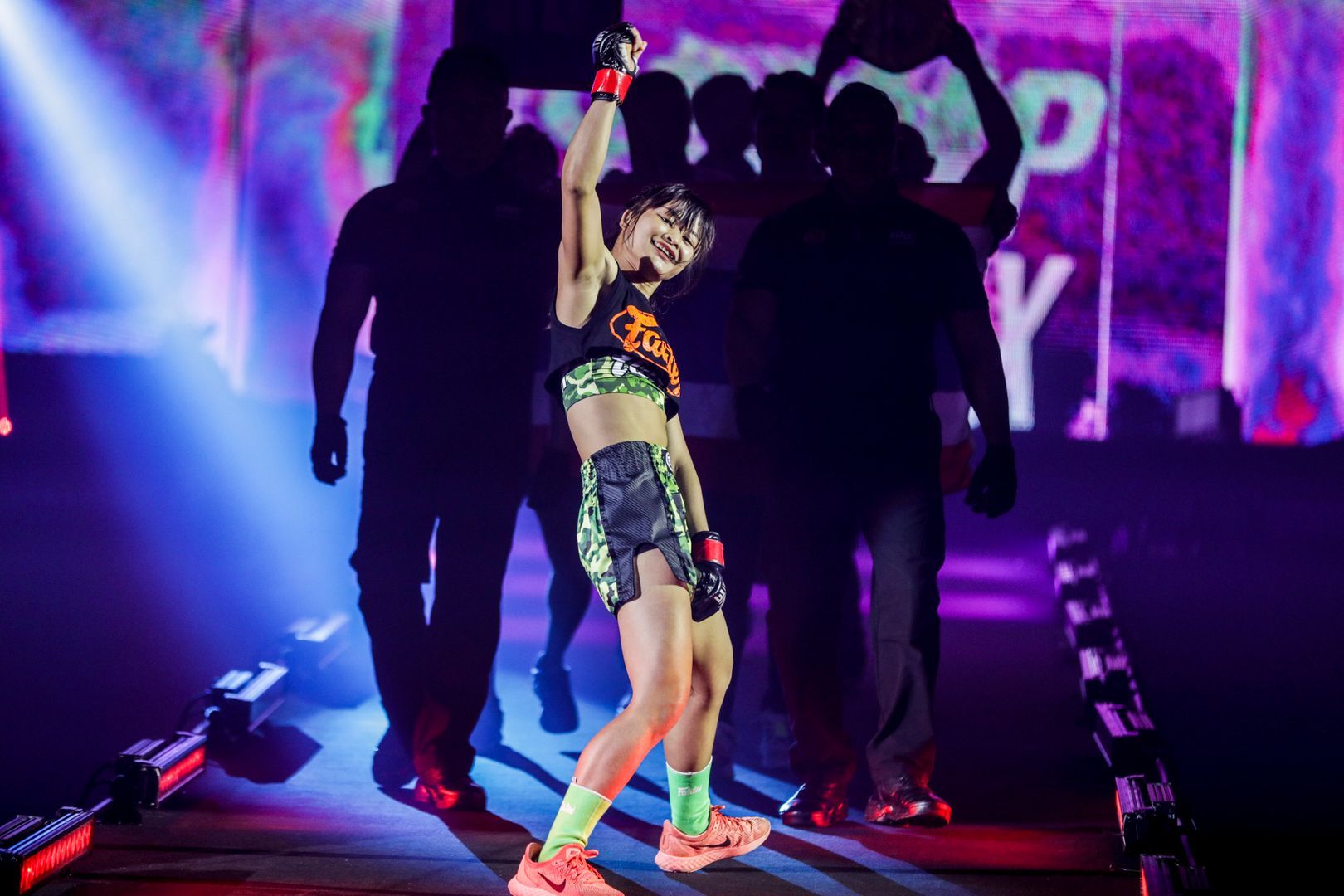 6 Reasons Why You Can’t Miss ONE: LEGENDARY QUEST 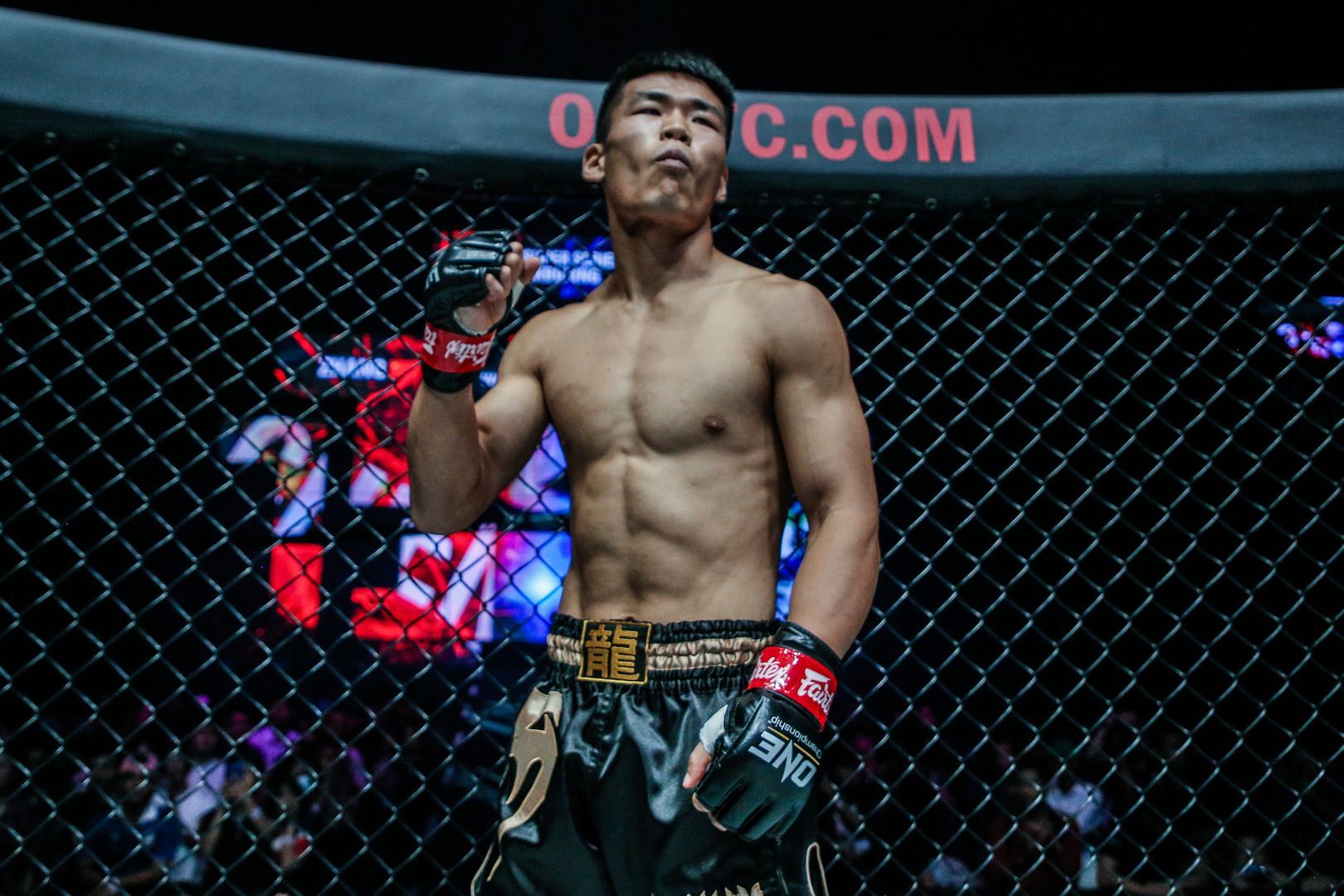 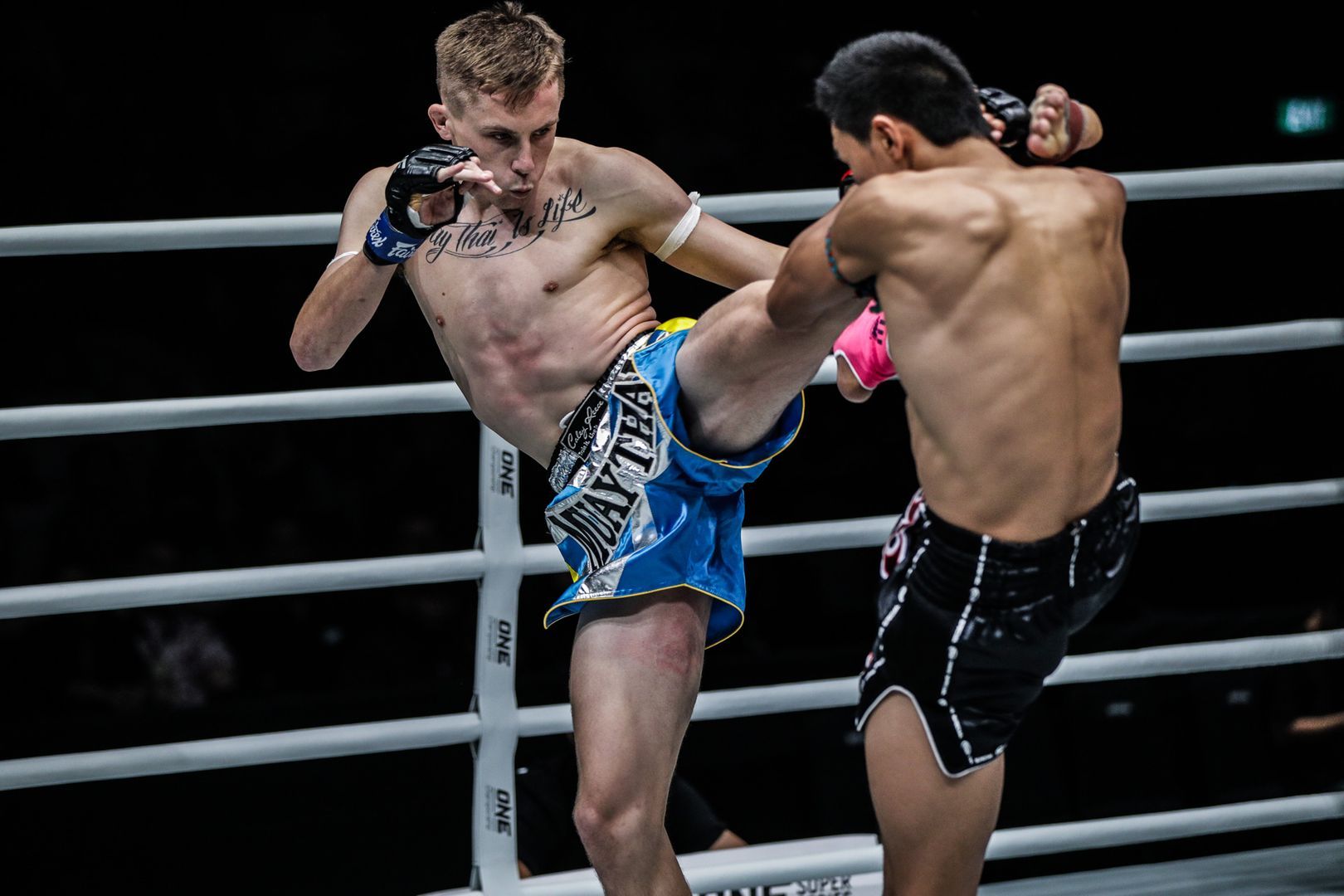 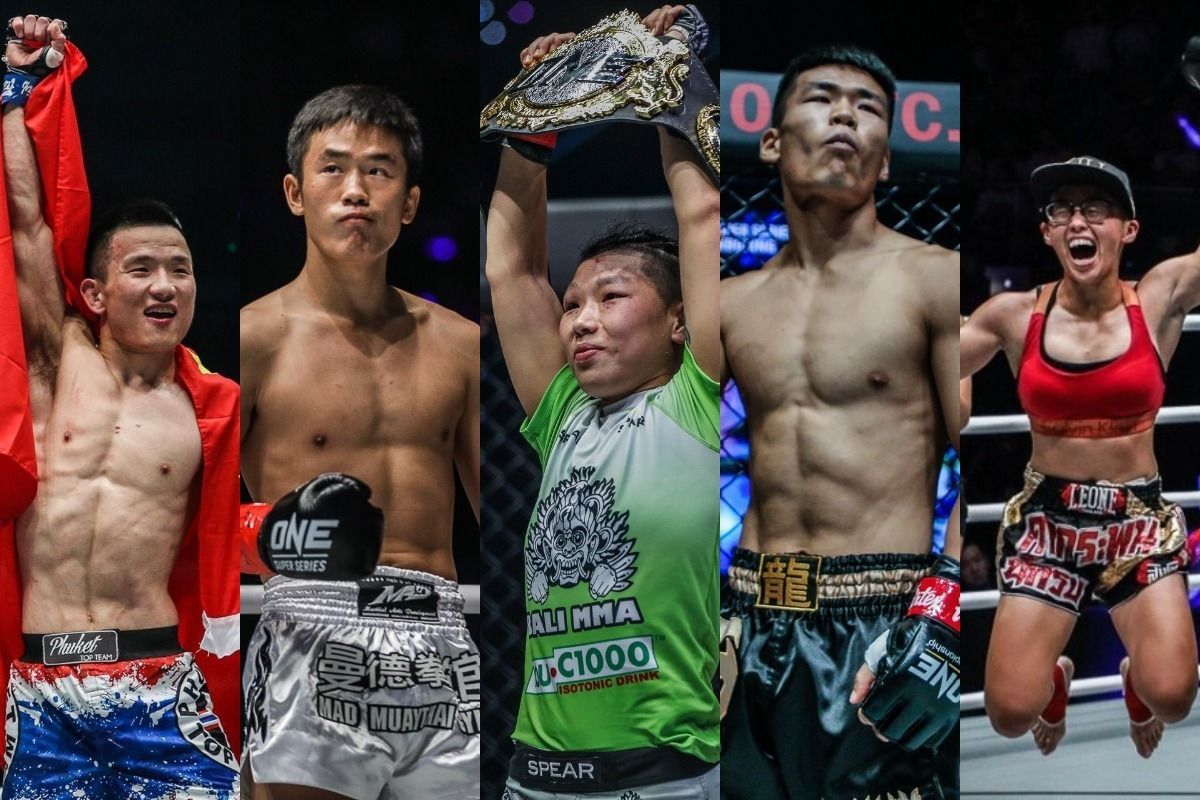 Top 5 ONE Athletes Showing The Power Of Chinese Martial Arts