Get set for an incredible evening of martial arts action when ONE Championship comes home to Singapore for the first time in 2019.

ONE: CALL TO GREATNESS will feature three incredible match-ups at the top of the bill that is certain to electrify fans around the world on 22 February.

In the main event at the Singapore Indoor Stadium, gold will be on the line as ONE Atomweight Kickboxing World Champion Stamp Fairtex returns to the ring. She battles Janet Todd for the inaugural ONE Atomweight Muay Thai World Title.

Relive the performance that shot Stamp Fairtex to global superstardom!

Relive the performance that shot Stamp Fairtex to global superstardom!Download the ONE Super App now ???? http://bit.ly/ONESuperApp

Stamp was last seen in her home country of Thailand at ONE: KINGDOM OF HEROES, when she defeated Kai Ting Chuang to get her hands on her first belt.

Now, she will return for her second five-round bout on the global stage for martial arts and go for a second belt against an experienced competitor from America, who will make her debut in the organization.

That contest will be joined by a pair of ONE Lightweight World Grand Prix quarter-final bouts, as four of the best athletes in one of The Home Of Martial Arts’ most stacked divisions kick off their campaign to win the most anticipated tournament in combat sports. 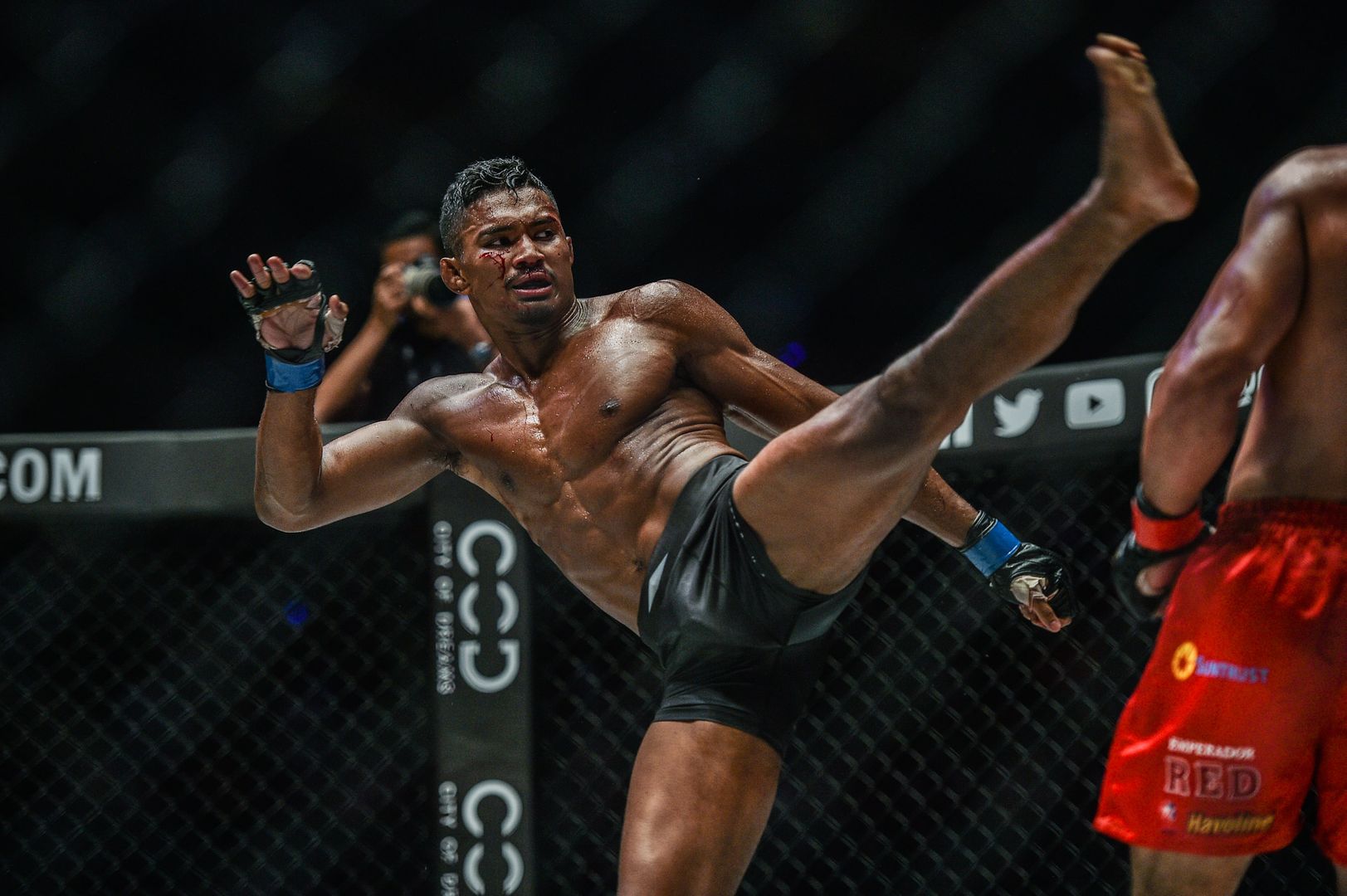 Khan holds the record for the most finishes in ONE and is coming off a challenge for the belt, but he will have another tough test in store as he aims to start 2019 with a win.

Sexton was last seen pulling off one of the most spectacular submissions of 2018 – or any year – with his inverted-triangle Americana, which shows he has the ground game to threaten anyone in this competition.

They will enter the ring after another battle of powerhouse athletes, as Ev “E.T.” Ting meets Saygid “Dagi” Guseyn Arslanaliev.

Ting is another former ONE Lightweight World Title challenger, who has made it his mission to get a second shot at the crown. The Malaysian has won 10 times in the world’s largest martial arts organization and has only ever been defeated by World Champions, which proves he is one of the most talented competitors on the planet. 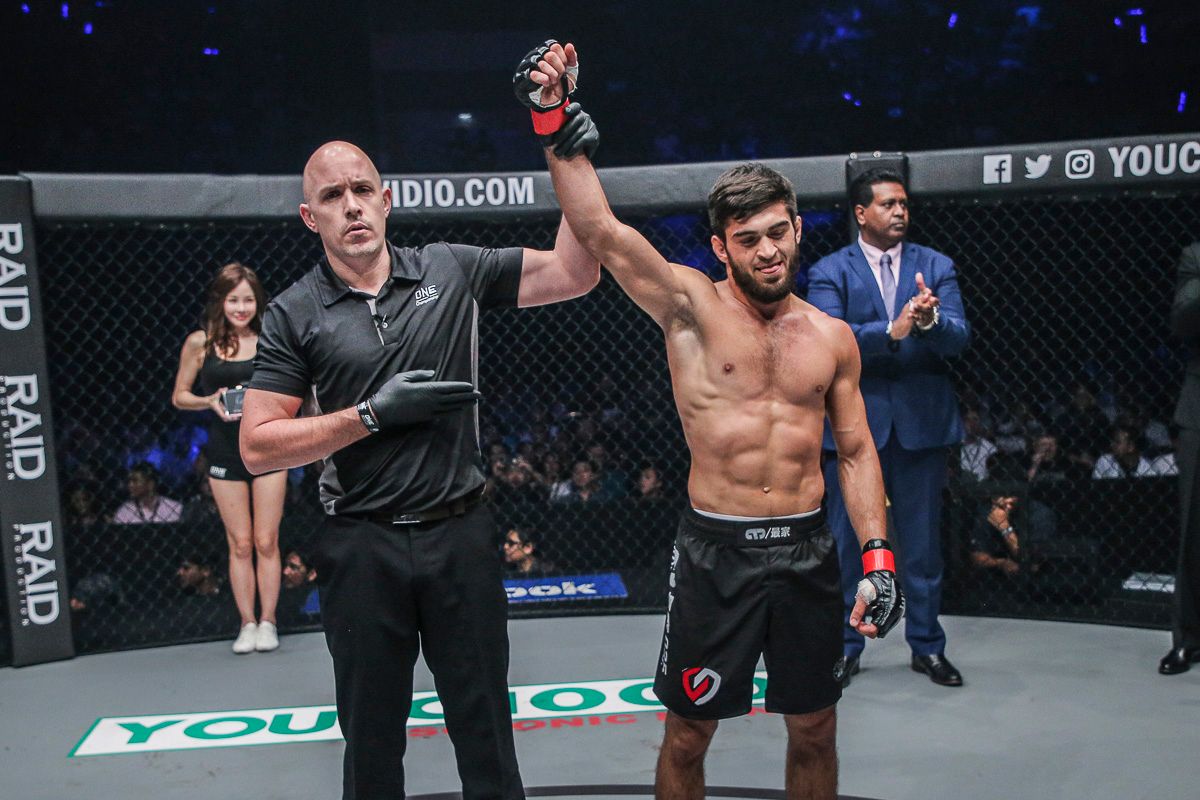 He will be up against one of the most incredible young finishing machines in martial arts today. Turkey’s Arslanaliev has finished every one of his six wins, including a stunning first-round KO of Timofey Nastyukhin in his last match.

A win for any of these four men will put them into the semi-finals of the grand prix, which will take place later this year.

Among the match-ups announced for the undercard, two of ONE Super Series’ most impressive debutants will clash in a lightweight battle.

Nieky “The Natural” Holzken and Mustapha “Dynamite” Haida will meet in an all-European kickboxing clash of World Champions that is sure to produce fireworks.

Who would you like to see kickboxing superstar Nieky Holzken face in ONE Super Series? ????

Who would you like to see kickboxing superstar Nieky Holzken face in ONE Super Series? ????Download the ONE Super App now ???? http://bit.ly/ONESuperApp

More bouts will be announced for ONE: CALL TO GREATNESS in the coming days and weeks on onefc.com.

Every bout announced so far is listed below.