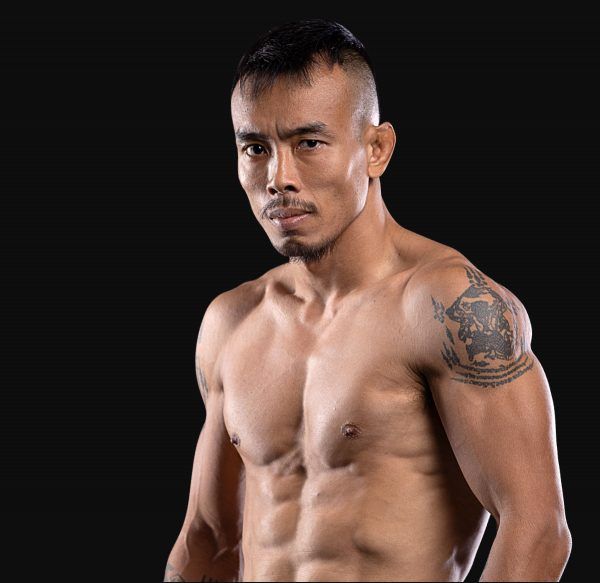 Indonesian Flyweight Champion Rudy Agustian was a rowdy child, and he was forced to quit school on three separate occasions due to his constant disciplinary problems. However, he would put all that negative behavior behind him once he discovered martial arts.

Although Agustian was only interested in playing futsal growing up, he discovered Muay Thai in his early twenties and fell in love with it immediately. Determined to take his skills to the next level, he soon made the trip to Muay Thai’s home of Thailand to train at the legendary Sitmonchai camp. After a prolonged training stint, he then opened his own Muay Thai gym, Golden Camp, once he returned home to Tangerang in Indonesia.

A firm believer that a coach should lead by example, Agustian has competed regularly in Muay Thai, boxing, and mixed martial arts with great success. He has since put together an excellent winning record under all three disciplines to earn a spot on the ONE Championship roster, bringing a wealth of competition experience into his promotional debut. Now that he is finally made it onto the global stage, Agustian’s goals are to become a ONE World Champion and above all, make his wife and daughter proud in the process. 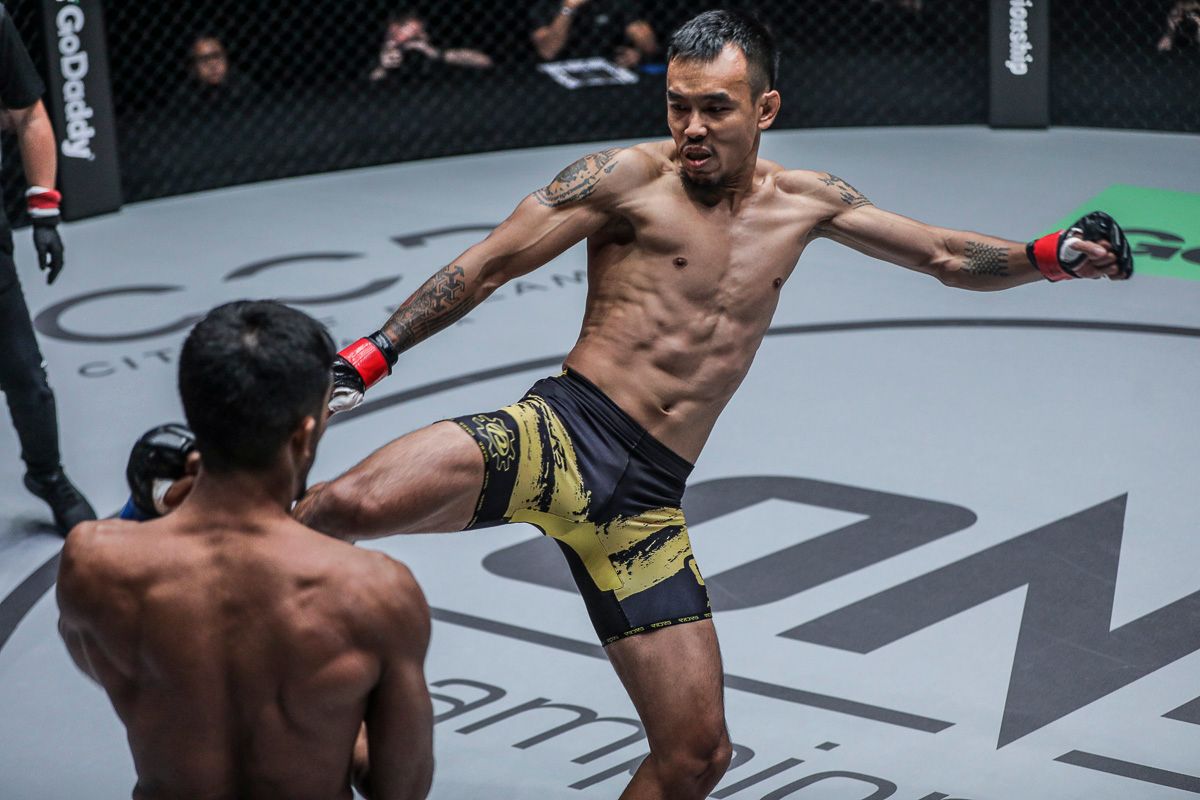