Kaji Ebin was always an athletic child, and enjoyed playing volleyball and ultimate frisbee growing up, later adding taekwondo and boxing training to the mix. He realized he enjoyed the intensity of martial arts, and set his sights on becoming a professional martial artist.

Ebin excelled early at martial arts, winning a gold medal at his college sports fest in taekwondo competition. He made his cage debut in 2015 at the age of 23, and has since picked up two first-round choke submission wins to showcase his growing talent on the ground.

Ebin trains with other ONE Championship athletes including Jeremy Miado and Krisna Limbaga at Ronin’s MMA and fitness. He is excited to be among the world’s best martial artists in ONE Championship and acknowledges he now has the biggest opportunity of his lifetime by competing on the global stage. 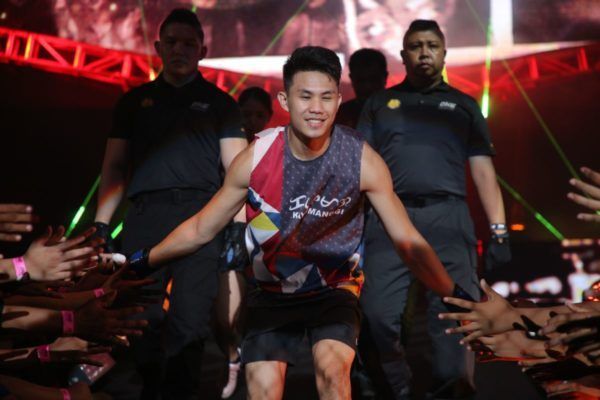 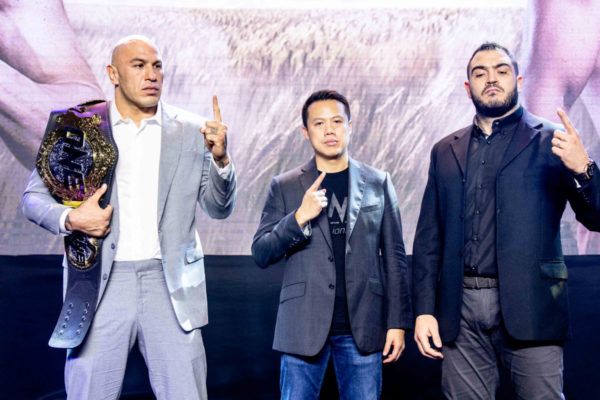