Multiple-time Indonesian National Wrestling Champion Eko Roni Saputra grew up in poverty in Samarinda on the island of Borneo. His parents sold fish in the market and his father was also a boxing coach, so he started training boxing when he was just 5 years old.

However, Saputra later switched to wrestling at his parents’ urging, and he would go on to dedicate his life to the grappling discipline. Although he was initially reluctant to change sports due to his love of boxing, Saputra excelled at wrestling and won multiple national championships.

Undefeated on the mats in his native Indonesia, Saptura won silver and bronze medals at the Southeast Asian Games, with his success spurring him to try mixed martial arts. In late 2018, he joined the famed Evolve Fight Team and relocated to Singapore to pursue his new career. There, he trains with multiple World Champions with one objective clear in his mind – to claim a ONE World Title. 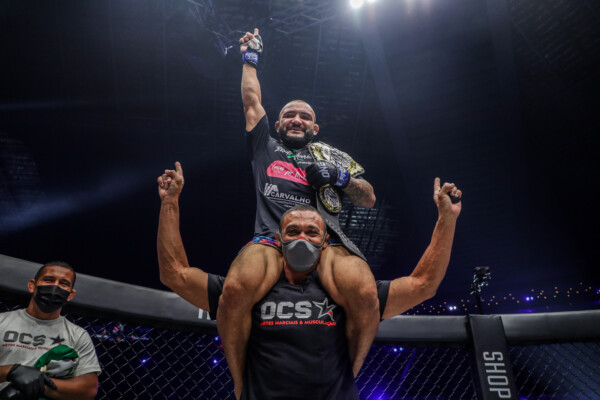 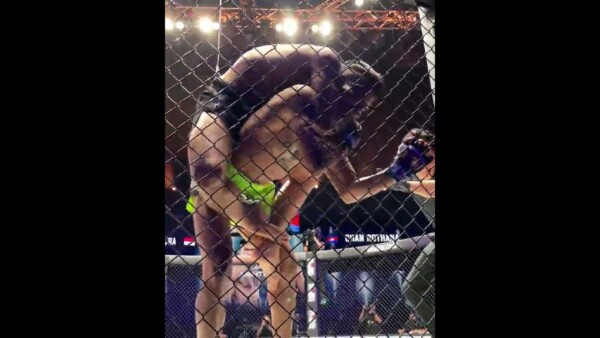 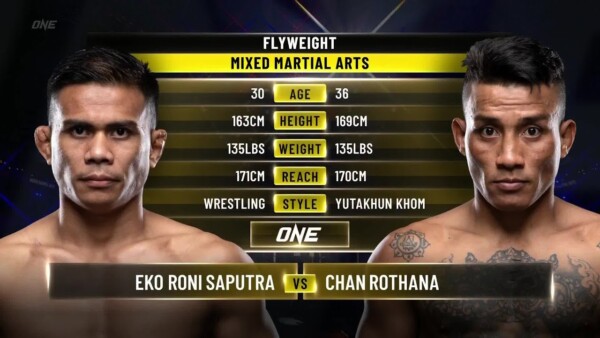 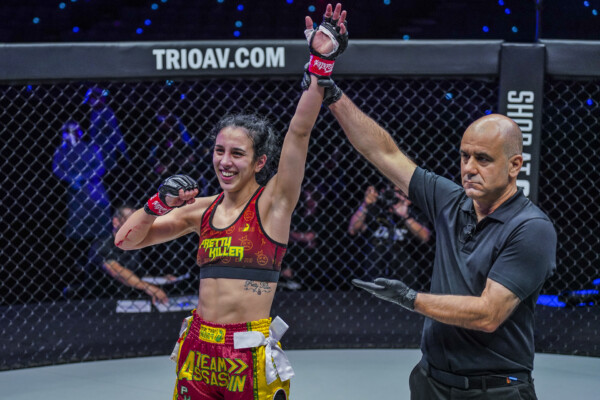