Rudy “The Golden Boy” Agustian kicked off the ONE: CONQUEST OF CHAMPIONS prelims with a dominant win over Asraful “Warrior” Islam in Manila, Philippines.

The Indonesian controlled his Bangladeshi opponent for the majority of three rounds, dominating in the flyweight contest at the Mall Of Asia Arena on Friday, 23 November to earn a clear unanimous decision.

Rudy Agustian kicks off ONE: CONQUEST OF CHAMPIONS in Manila with a dominant unanimous decision victory over Asraful Islam!

Rudy Agustian kicks off ONE: CONQUEST OF CHAMPIONS in Manila with a dominant unanimous decision victory over Asraful Islam!Watch the full event LIVE & FREE on the ONE Super App ???? http://bit.ly/ONESuperApp | TV: Check local listings for global broadcast

Both athletes began the match-up tentatively and tested the waters with kicks, but they were soon issued a warning by referee Yuji Shimada for inactivity.

That prompted an immediate increase in the action as Agustian unleashed powerful roundhouse kicks. Islam countered some of them well with punches, but his offense was soon nullified when “The Golden Boy” started to flex his grappling muscles.

The 33-year-old Indonesian took control of the bout with a single-leg takedown. He quickly passed to side control, and then mount, before attacking with ground and pound as well as an armbar attempt as the opening round ended. 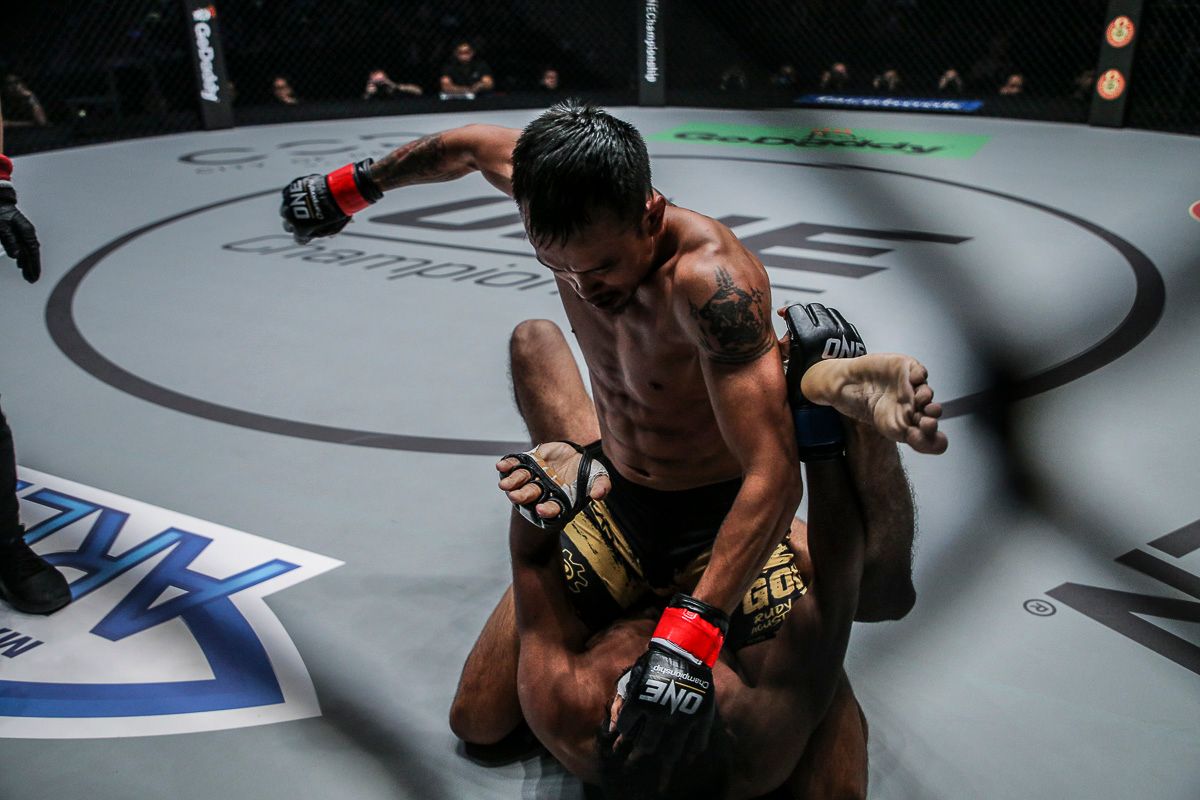 Agustian began the second stanza with strikes, and took control again when he caught a front-leg side kick to counter with another successful single-leg takedown.

He sat through to side control almost as quickly as before, where he took control again and began to threaten with a Kimura. Islam scrambled back to his feet with a minute to go in the round, but he could not mount much offense.

The final frame saw more of the same kind of action from Agustian, who used a double-leg takedown to bring the encounter to the mat again, and then took charge from side control. 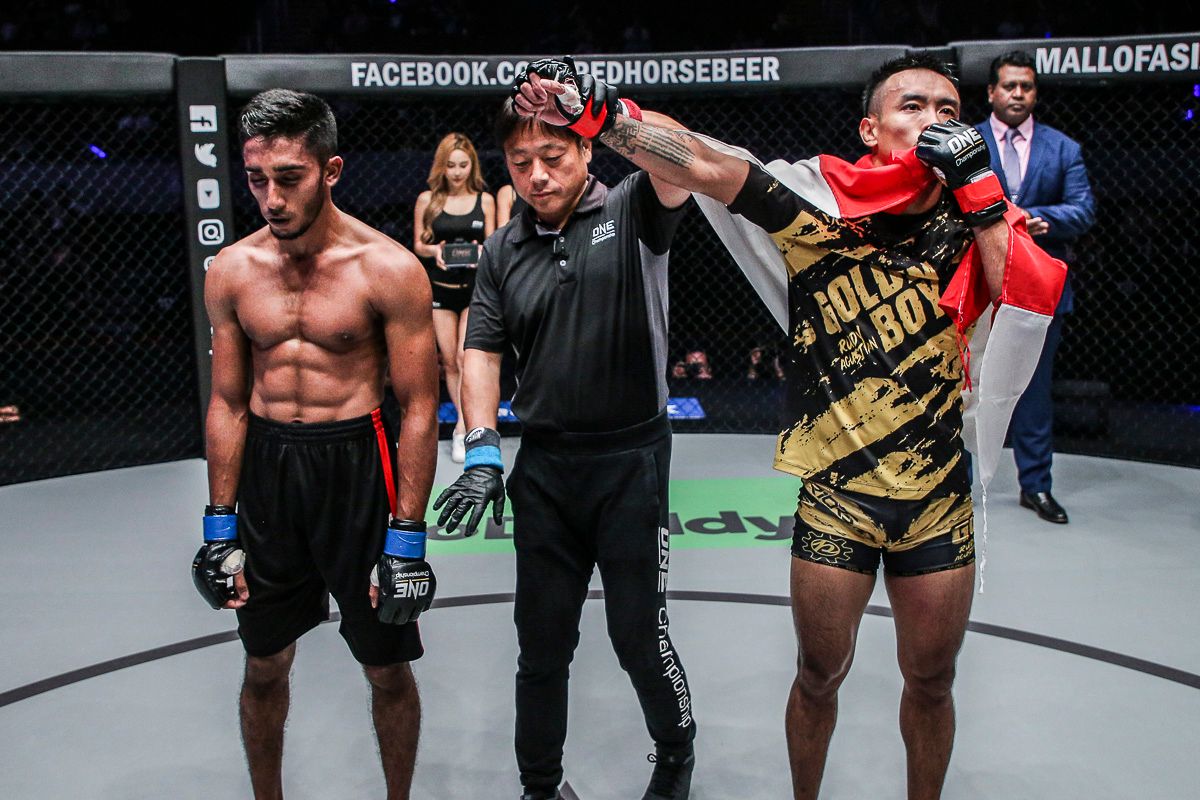 There was no doubt about the verdict the judges would turn in when the final bell rang, as the contest went to the scorecards.

“The Golden Boy” built on his submission victory against Kaji Ebin last month to earn his second ONE victory, and improve his professional record to 6-2 overall.