ONE Championship just had one of its most explosive shows of the year.

On Saturday, 8 September, the world’s largest martial arts organization returned to Shanghai, China, with ONE: BEYOND THE HORIZON.

The event featured an epic World Title defense, six highlight-reel finishes, and some of the most entertaining ONE Super Series contests yet.

Now, as the dust settles from the action-packed spectacle, we take a look back at what could be next for some of the night’s biggest winners. 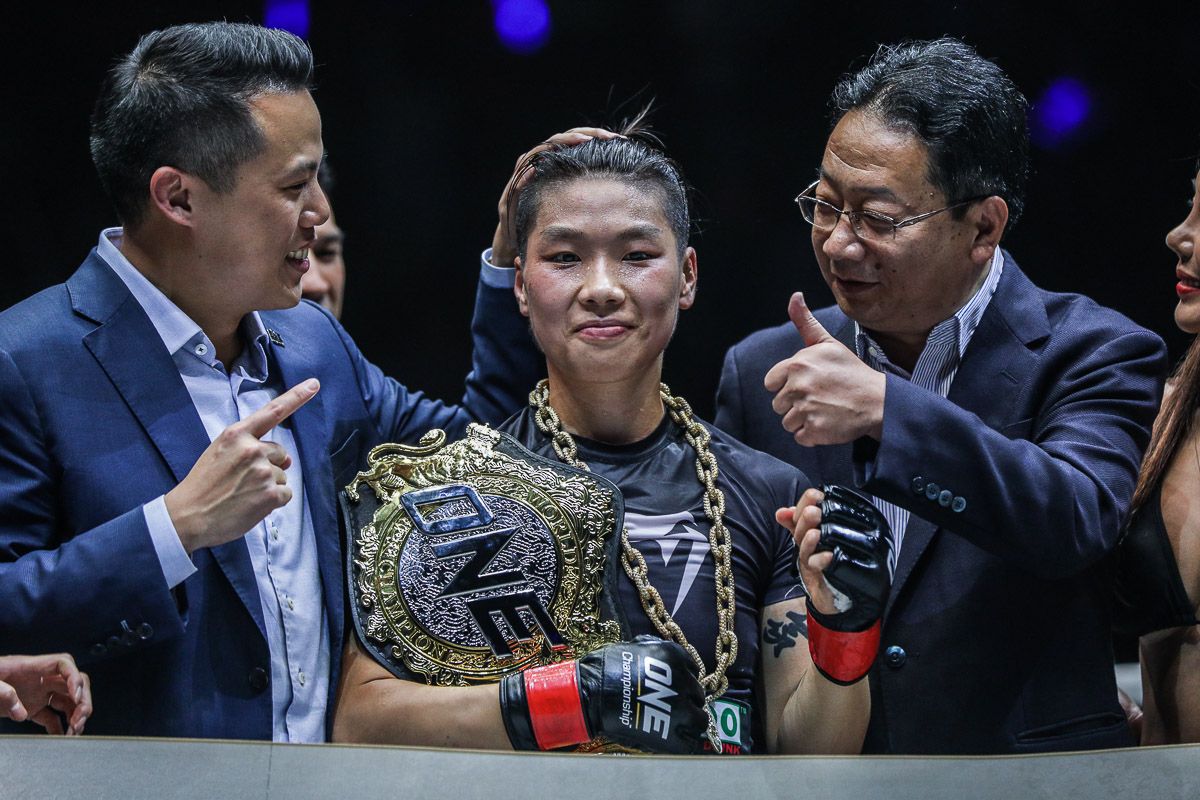 Reigning ONE Women’s Strawweight World Champion “The Panda” Xiong Jing Nan delivered yet another highlight-reel finish when she knocked out Brazilian challenger Samara “Marituba” Santos in the third round of their main-event clash.

After the victory, talk immediately shifted to her next title defense – a super-bout against ONE Women’s Atomweight World Champion “Unstoppable” Angela Lee, which is set for ONE: HEART OF THE LION in Singapore on 9 November.

This showdown provides a fascinating clash of styles. Xiong’s tenacious boxing is backed up by her improved wrestling, whereas Lee’s world-class Brazilian jiu-jitsu game is backed up by ever-improving Muay Thai striking.

The contest will undoubtedly be the most important women’s match in the promotion’s history. Stay tuned for more details when the World Champion versus World Champion super-bout is made official. 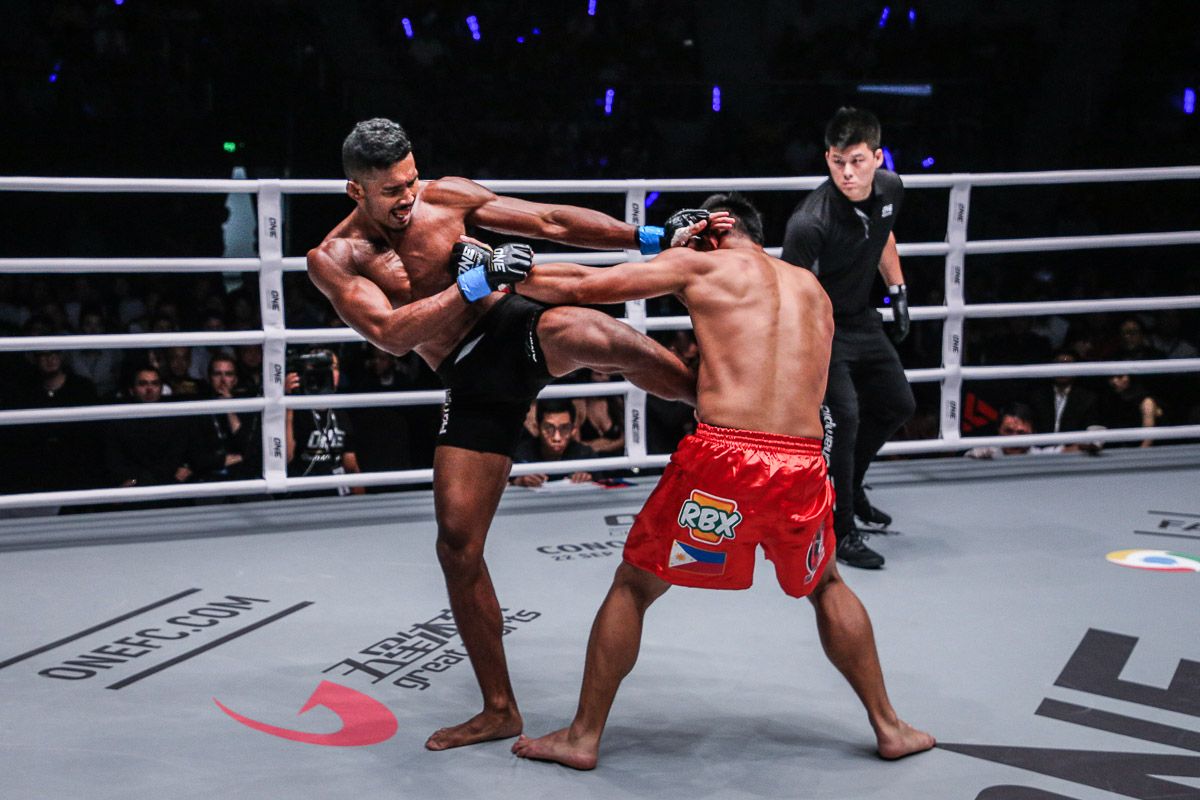 Evolve’s Amir Khan scored the biggest victory of his career at ONE: BEYOND THE HORIZON, as he submitted former ONE Featherweight World Champion Honorio “The Rock” Banario in a pivotal lightweight battle.

Khan, a Singaporean Muay Thai Champion whose eight ONE knockouts make him the promotion’s KO king, was expected to engage in a striking battle with the wushu stalwart, but it was his grappling that took center stage.

He forced took the Team Lakay veteran to the mat, and forced him to tap in the first round via rear-naked choke.

The lightweight division is deep with talent, and there is no shortage of opponents who could be next for Khan, but one name immediately comes to mind.

Gracie jiu-jitsu black belt Ariel “Tarzan” Sexton made his presence known with a sensational submission victory in July. Not only does the Costa Rican have the grappling prowess to challenge the Evolve product, but his striking could pose problems for the 23-year-old, too.

Of his 20 career wins, all but one of “Tarzan’s” wins have ended by stoppage, meaning fans would be in for a battle between two of the division’s best finishers. 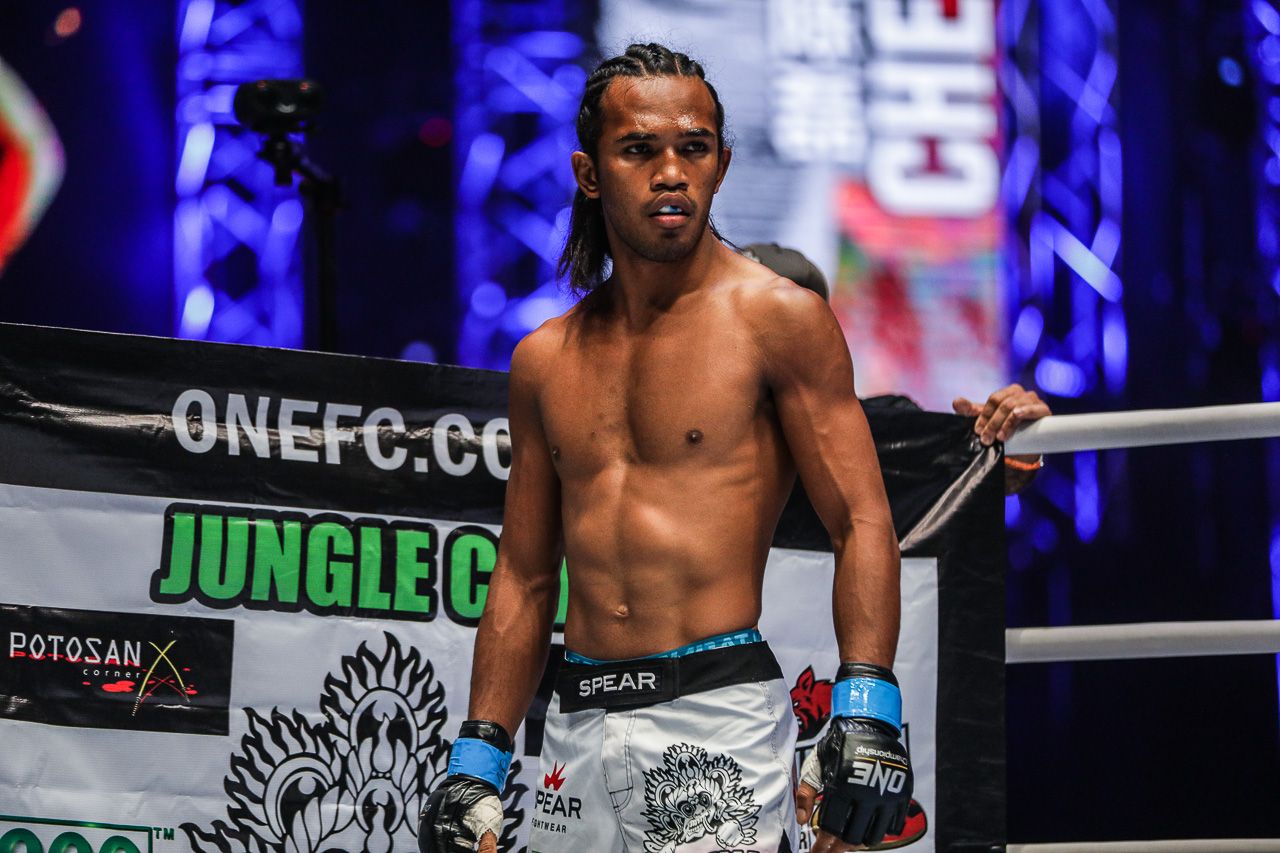 The Malaysian bantamweight became the first man to defeat “Rock Man” Chen Lei, as he submitted the Chinese star with a rear-naked choke late in the second frame.

Aiman, who previously competed at flyweight, has put together a three-bout win streak, and there are lots of opponents who could give him a good challenge next.

One opponent is Kevin “Oldboy” Chung. The South Korean-American martial artist made his promotional debut in June 2017 by stopping Zhong Qing Ya via TKO, and then hung tough with ONE Interim Bantamweight World Champion Kevin “The Silencer” Belingon through three rounds last November.

Another option could be undefeated ONE Warrior Series veteran Akihiro “Superjap” Fujisawa. He earned a place on the ONE roster thanks to a first-round knockout at the ONE Warrior Series Season 1 Finale, and then made a successful ONE Championship debut in April by defeating Kaji Ebin. 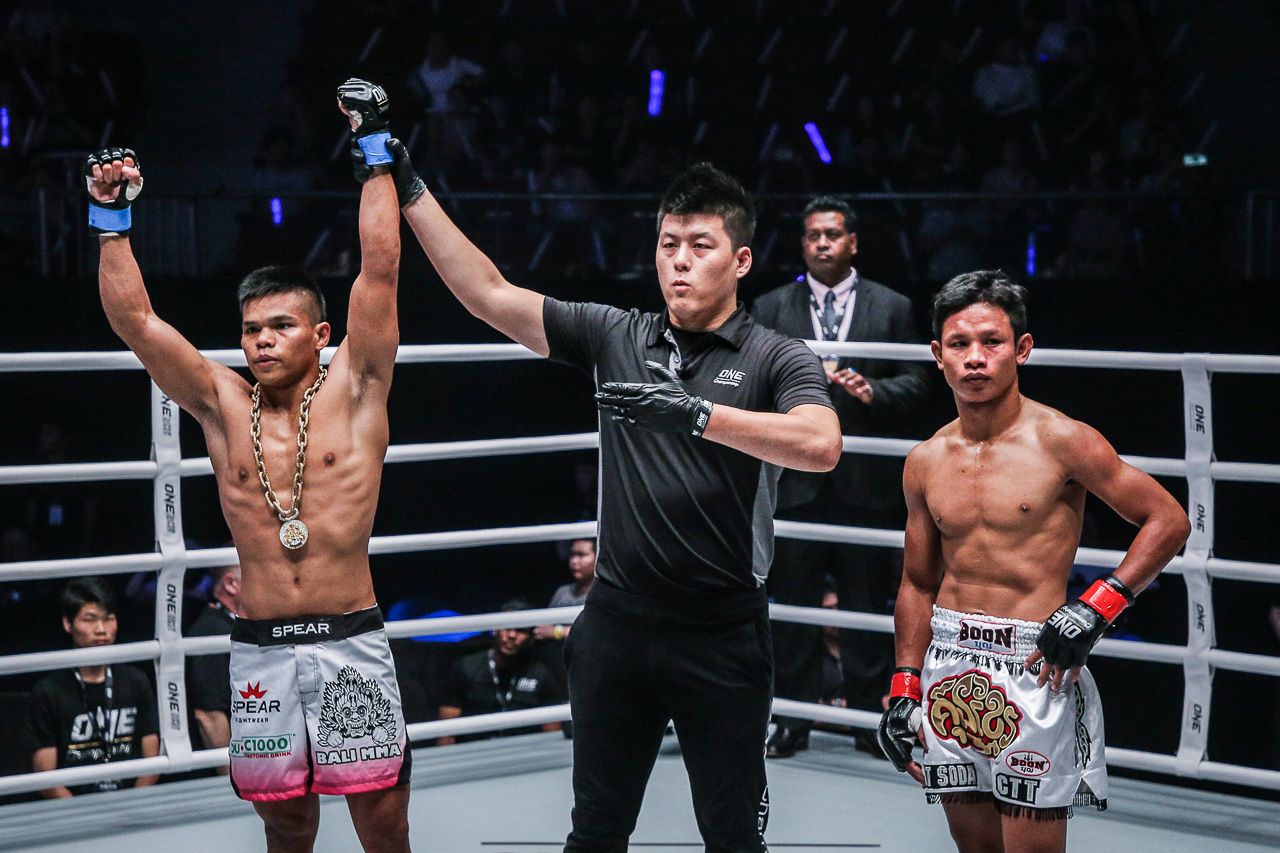 The Indonesian wrestling champion made quick work of Phat “Ice” Soda, using his ferocious ground and pound to defeat the three-time National Kun Khmer Champion halfway into the first round.

Still unbeaten, the 21-year-old strawweight is realizing his potential, and is ready to take on another challenge.

Next for him could be Muhammad “The Spider” Imran. Like Siregar, he is a grappling specialist, and four of his five wins have come via submission.

Also on the radar could be Lan Ming Qiang, an aggressive Chinese Sanda Champion who is also young in his mixed martial arts career. Between their different areas of expertise, as well as their comparable experience in the cage, their meeting could make for an intriguing battle.