Three-time National Kun Khmer Champion Phat Soda grew up as an orphan, and got into a lot of confrontations because of bullying. However, martial arts allowed him to turn his life around when he started training in Kun Khmer in 2012, and he has since accumulated well over 150 wins, claiming national titles three years in a row.

Driven by a desire to make a name for his country on the global stage, Soda began training to transition his world-class striking to the cage, incorporating grappling into his arsenal. He began training at Cambodian Top Team under famed coach Chan Reach, and now sharpens his skills daily among other seasoned ONE warriors such as Meas Meul, Thai Rithy, and Sim Bunsrun.

He believes he is now fully prepared for a successful professional run in ONE Championship, and will attempt to show the effectiveness of Kun Khmer to the world through victory in the largest martial arts organization on the planet. 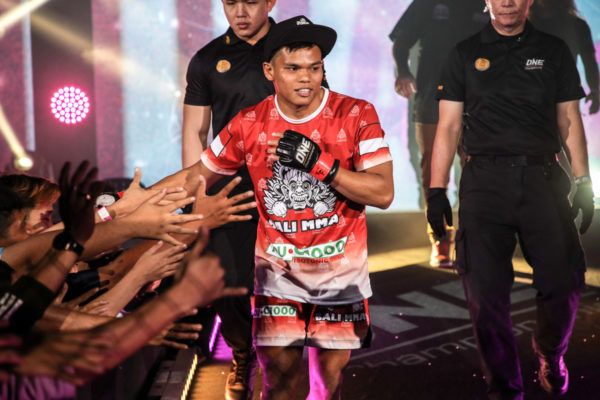 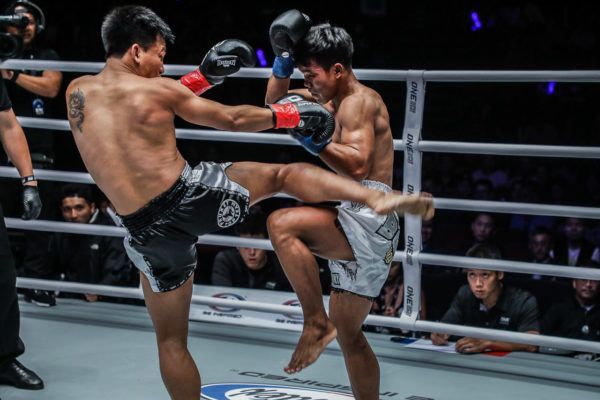 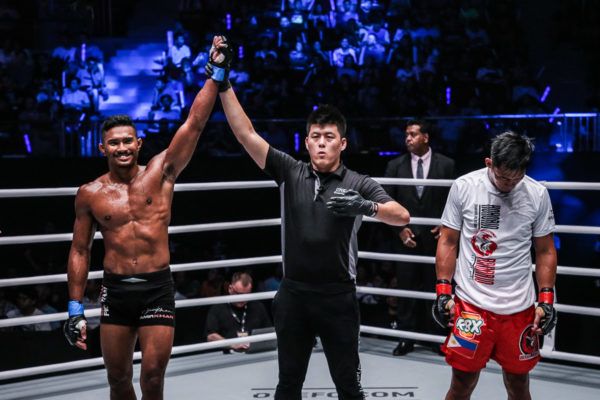 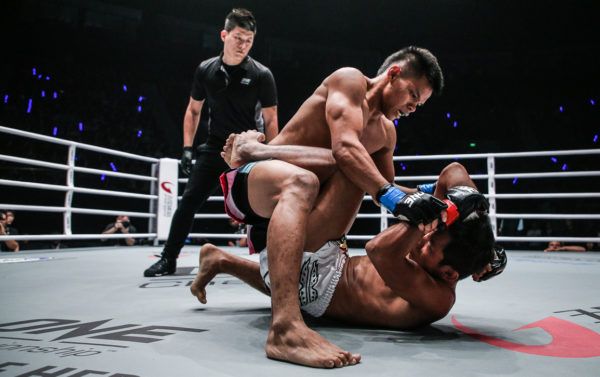