KWC Featherweight Champion Thai Rithy grew up in Vihea Sua of Cambodia’s Kandal Province, a village known for traditional Khmer wrestling. Rithy grew up wrestling as it is a big part of his local culture, and now competes in the cage as a way to help support his family. He is known locally for his prodigious strength, and competed many times in Kun Khmer growing up. He also won a gold medal in a Cambodian martial art called Bokator in 2015.

Rithy’s parents couldn’t afford to send him to school, so when he met his current coach Chan Reach in 2013, he jumped at the chance to move to Phnom Penh to live and train at his gym. Rithy made his professional debut in October 2013 at the tender age of 15, winning by knockout in less than a minute.

His elite striking skills have proven to serve him well, as Rithy quickly compiled a 3-0 record in Cambodian reality show Khmer Warrior Championship, becoming its featherweight champion in the process. Having conquered the local scene, he then went on to compete in a Thai organization before signing with ONE Championship, and won his promotional debut via highlight-reel knockout to begin his new conquest on a perfect note. 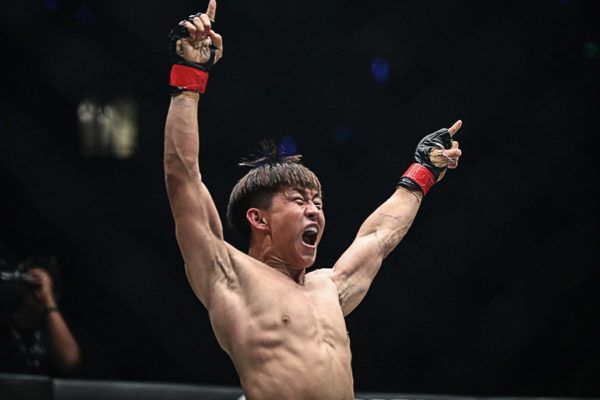 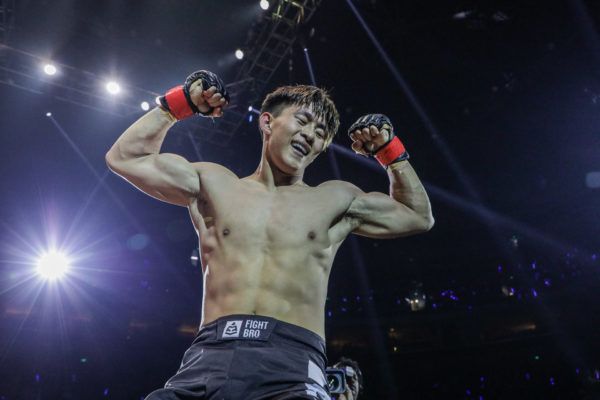