Chinese Sanda Champion Zhao Zhi Kang is from the desert region of Inner Mongolia, where he grew up enjoying the outdoors. His parents were farmers, and he was an average student who frequently got into trouble and preferred athletic to academic pursuits. However, after watching the films of Bruce Lee, Jackie Chan, and Jet Li, he was inspired to become a martial artist.

Zhao first began training aged 15 at a martial arts academy in Hohhot, Inner Mongolia’s capital city, following an introduction from his cousin. He had wanted to begin his martial arts journey earlier, but his parents made him wait until he had finished junior high school. At the time, Zhao worked odd jobs, including as a busboy at a local restaurant and moving concrete at construction sites, to support his martial arts dreams.

He made his professional debut in 2012, amassing an excellent 22-3 record by competing all across China, which brought him to the bright lights of ONE Championship. Driven by the competitive spirit of martial arts, he now aims to achieve glory on the global stage. 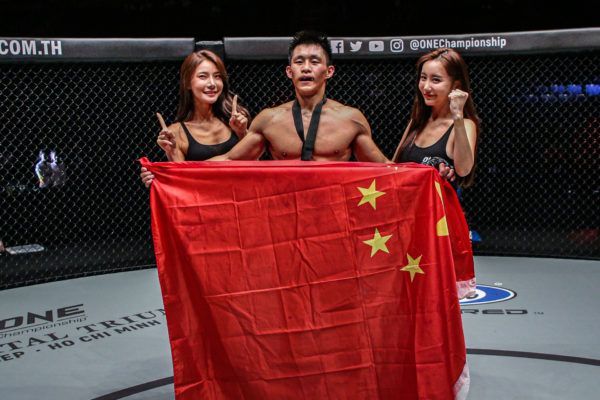 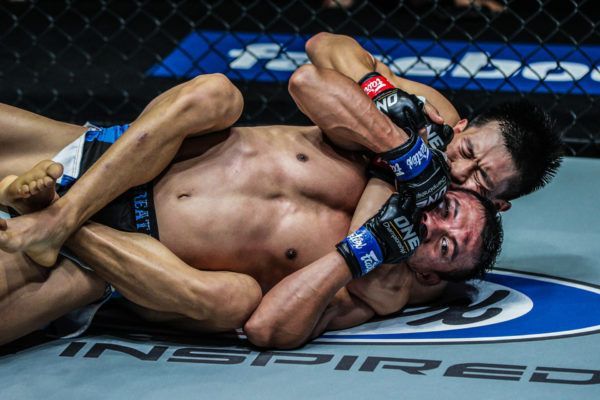 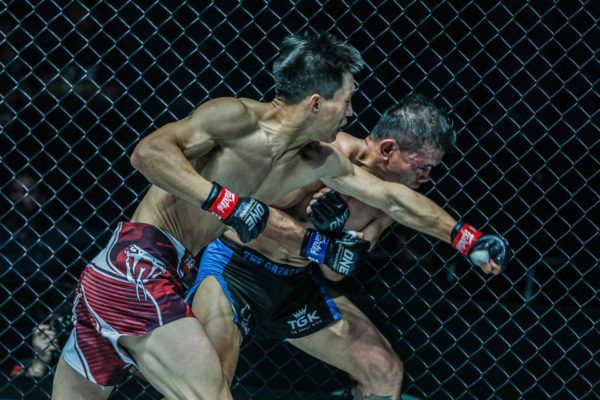