For the first time in his mixed martial arts career, the Chinese athlete will compete outside of his homeland when he meets Ahmad Qais Jasoor (4-1) at ONE: PURSUIT OF GREATNESS in Yangon, Myanmar.

The 27-year-old knows there is a lot at stake in this bantamweight contest, and he is determined to leave the Thuwunna Indoor Stadium with his hand raised.

“When you go abroad, you represent not only yourself, but China, so there is pressure,” he says. “I must win this time. I am well prepared. For my team, for my country, I want to win this bout.” 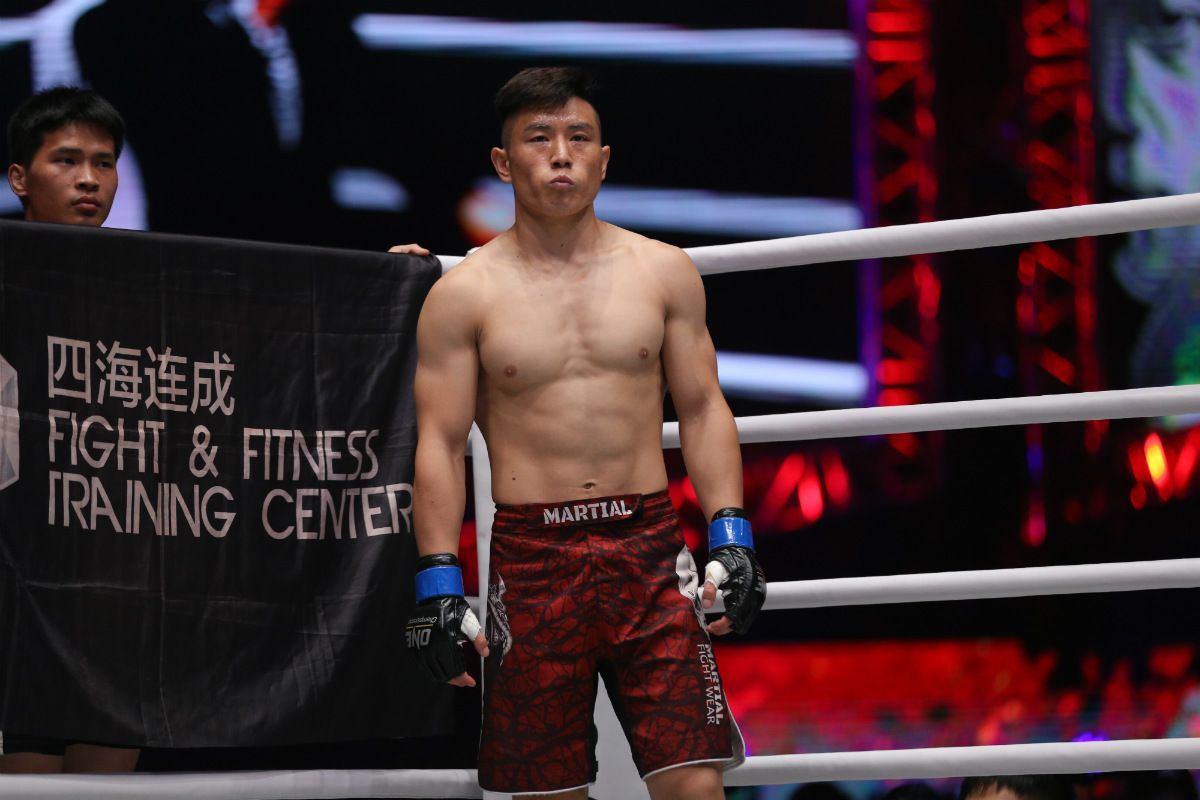 There is also an added sense of urgency for the striker from Xi’an, China.

In July, he made his promotional debut on two days’ notice against Chinese Sanda Champion Zhao Zhi Kang at ONE: BATTLE FOR THE HEAVENS in Guangzhou. Though he had little time to prepare, he tried to make the most of his opportunity.

Ma hung tough with the battle-tested veteran before ultimately succumbing to a rear-naked choke in the third round.

“Zhao’s technique was better than mine. He has trained for many years and became famous when he was very young.

“I know I am not good enough yet, but I must be the hardest working fighter. I need to train harder to get a better result.” 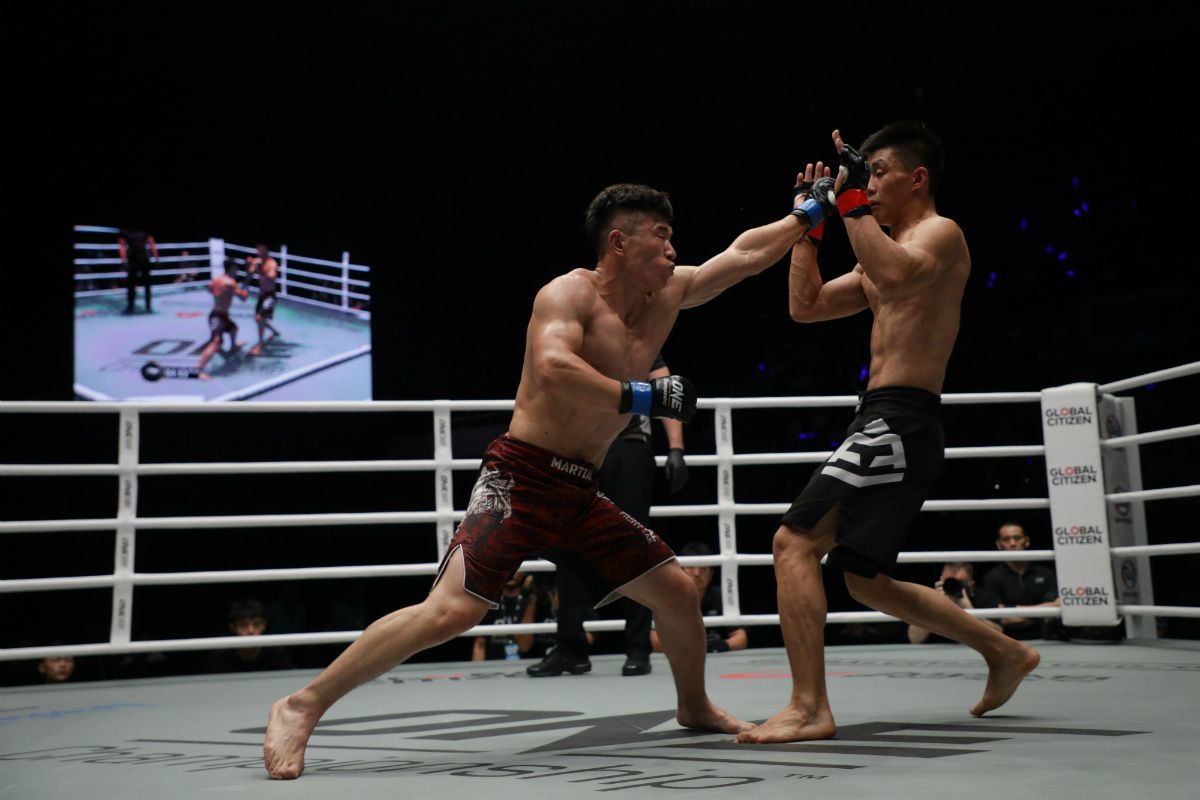 “Tank” expects to have a better showing in his second promotional appearance.

He is training at Sihai Lien Cheng Team in preparation for his bout with Jasoor, the first Afghan to compete in ONE Championship.

Jasoor, who is currently training at Phuket Top Team, is a boxing and combat sambo specialist known for his ability to finish opponents.

In fact, three of his four career victories ended in the first round in a combined 185 seconds.

Like the Chinese athlete, he will be looking to rebound in Yangon following a tough debut against “Rock Man” Chen Lei in late June. 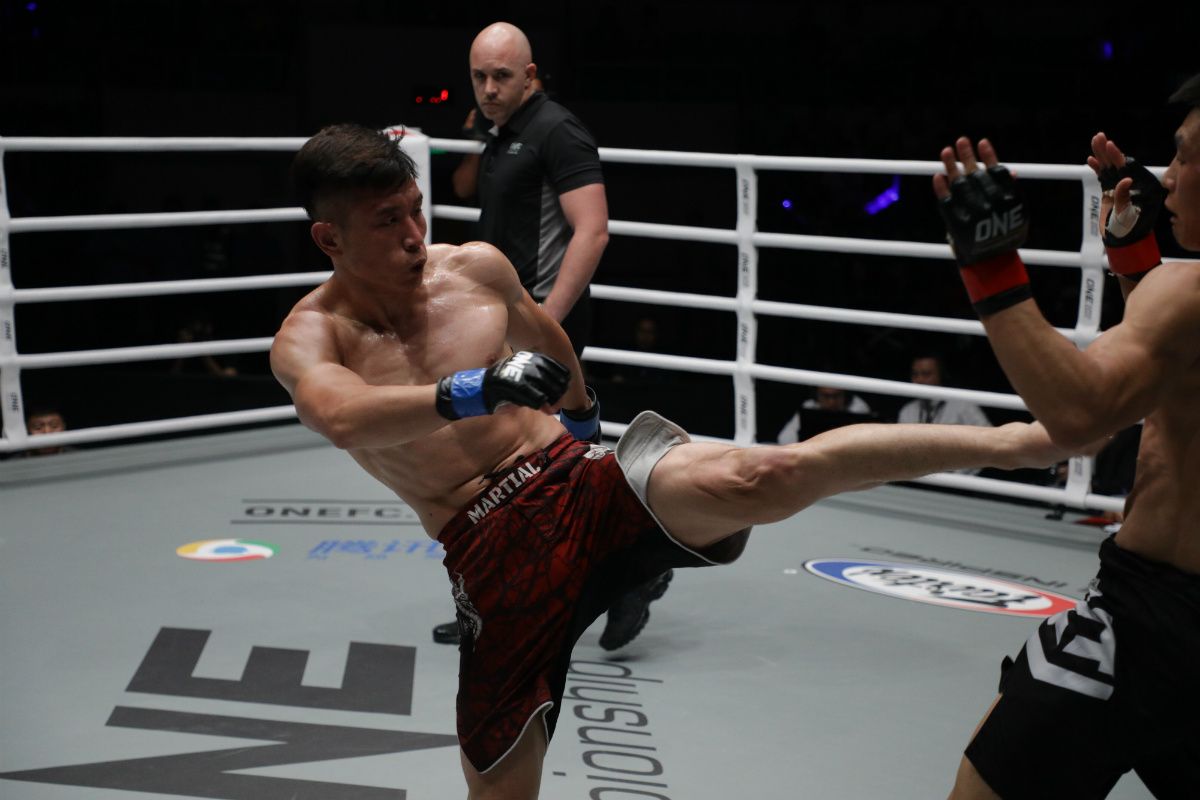 Although both competitors are hungry to leave the Thuwunna Indoor Stadium with their first win in the world’s largest martial arts organization, Ma believes he has the right game plan to foil his adversary.

“The strategy is to play against his weaknesses with my strengths,” he explains.

“My opponent’s boxing is good, but I will carry out my team’s strategy. I will first study him, and then use the new techniques and tactics I have learned to beat him.

“He is not as fit as I am, and I am stronger than him. Also, after my last defeat, I have been doing a lot of wrestling and jiu-jitsu training. Our team’s wrestling training is great, so I am confident I can win.”

Ma is not just representing himself and his team – he is also representing China, and that could give him the extra push he needs to emerge victorious in Myanmar.