Afghan Bantamweight and Featherweight Champion Ahmad Qais Jasoor had a rough upbringing, and he had to endure the many economic and security issues in his troubled homeland of Afghanistan growing up. Being a police officer, his father knew how important it was for his children to learn self defense and started young Jasoor in kung fu lessons when he was just 4 years old.

Falling in love with martial arts, Jasoor dreamed of becoming a professional martial artist from a young age. At the age of 12, he began boxing to set the stage for his later forays into combat sports and competed extensively in amateur boxing bouts. Along the way, he also took up combat sambo on the way to a Master of Sport certification in the grappling discipline.

Spurred by his many successes, he made his professional mixed martial arts debut in 2016 and quickly racked up several lightning-fast stoppage wins on the way to becoming a two-division champion in regional promotion HFC. This earned him a place among the world’s best martial artists in ONE Championship, where he now seeks to impact on the global stage in the bantamweight division. 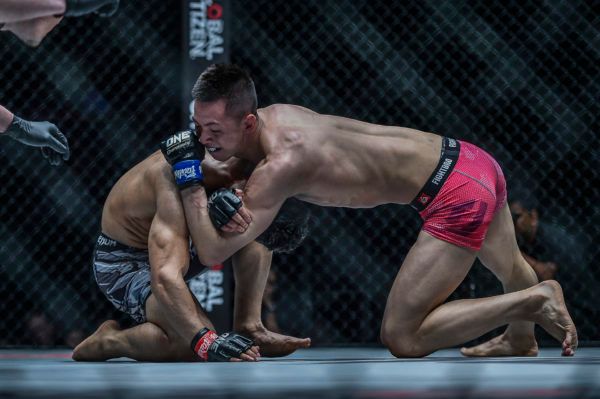 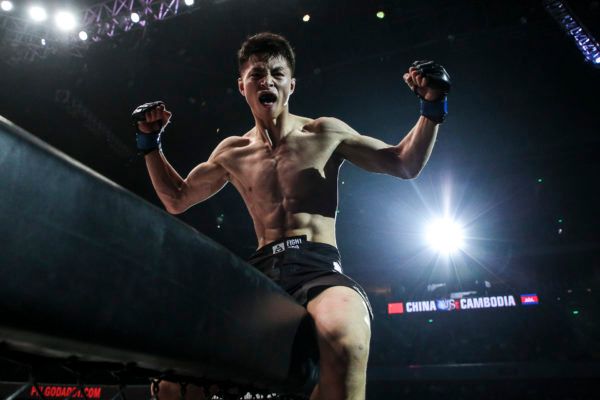 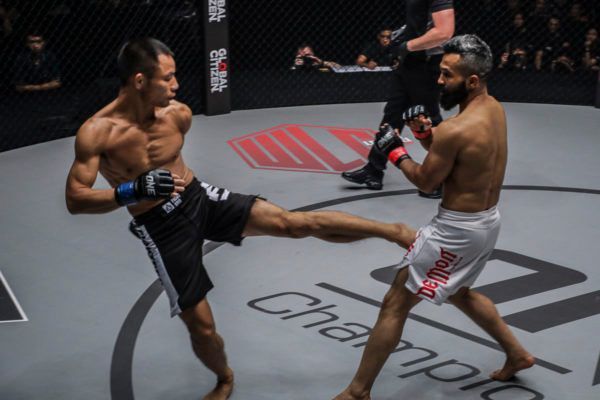