When “The Terminator” Sunoto steps into the cage in front of his countrymen on Saturday, 20 January, at ONE: KINGS OF COURAGE in Indonesia’s Jakarta Convention Center, it would be the end of a tough journey.

After all, the Indonesian has experienced some tough luck over the past year.

In July, the Indonesian athlete was first unable to compete in his hometown of Surabaya due to unforeseen circumstances. His whole family planned to be in attendance that night, including his dad, who for the first time, was going to watch his son test his skills in the cage.

Then, later in September, a viral fever forced Sunoto to withdraw from his scheduled bout against Thai Rithy at ONE: TOTAL VICTORY just days before the event. 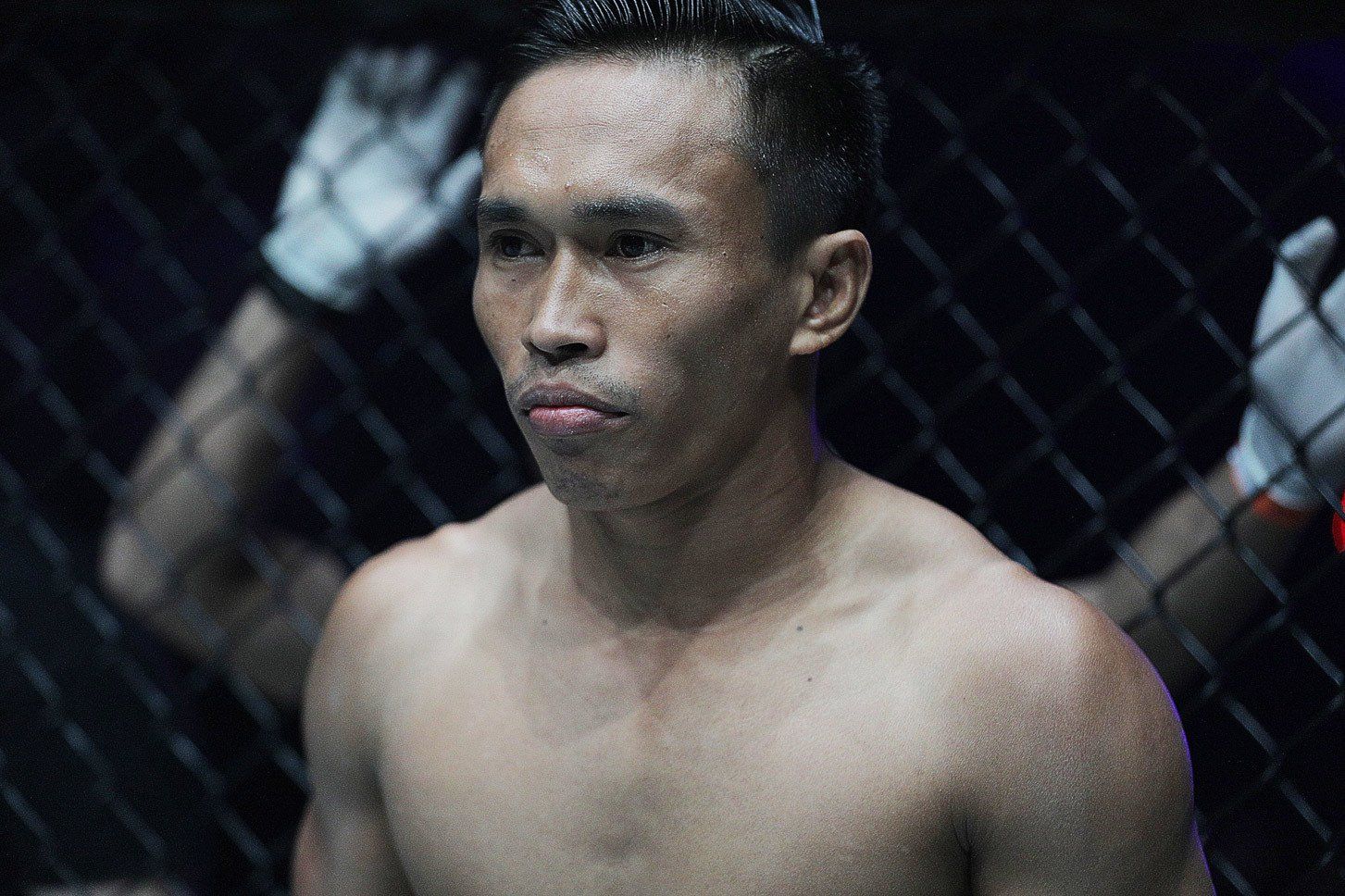 If that was not bad enough, in November, he found out some disastrous news while he was in Russia with the Indonesian National Sambo Team. They received word the sport had been dropped from the upcoming Asian Games in August 2018. It meant all his months of training were for naught.

Despite all the setbacks, he will finally return to action at ONE: KINGS OF COURAGE to meet Rin Saroth, and he is absolutely prepared for the match.

“I am really ready,” he says, simply. “I want to compete, compete, and compete.”

Sunoto, a former World Karate Federation Indonesia Champion, racked up his 6-3 record by seizing his opportunities fast, usually by taking the bout to the ground. 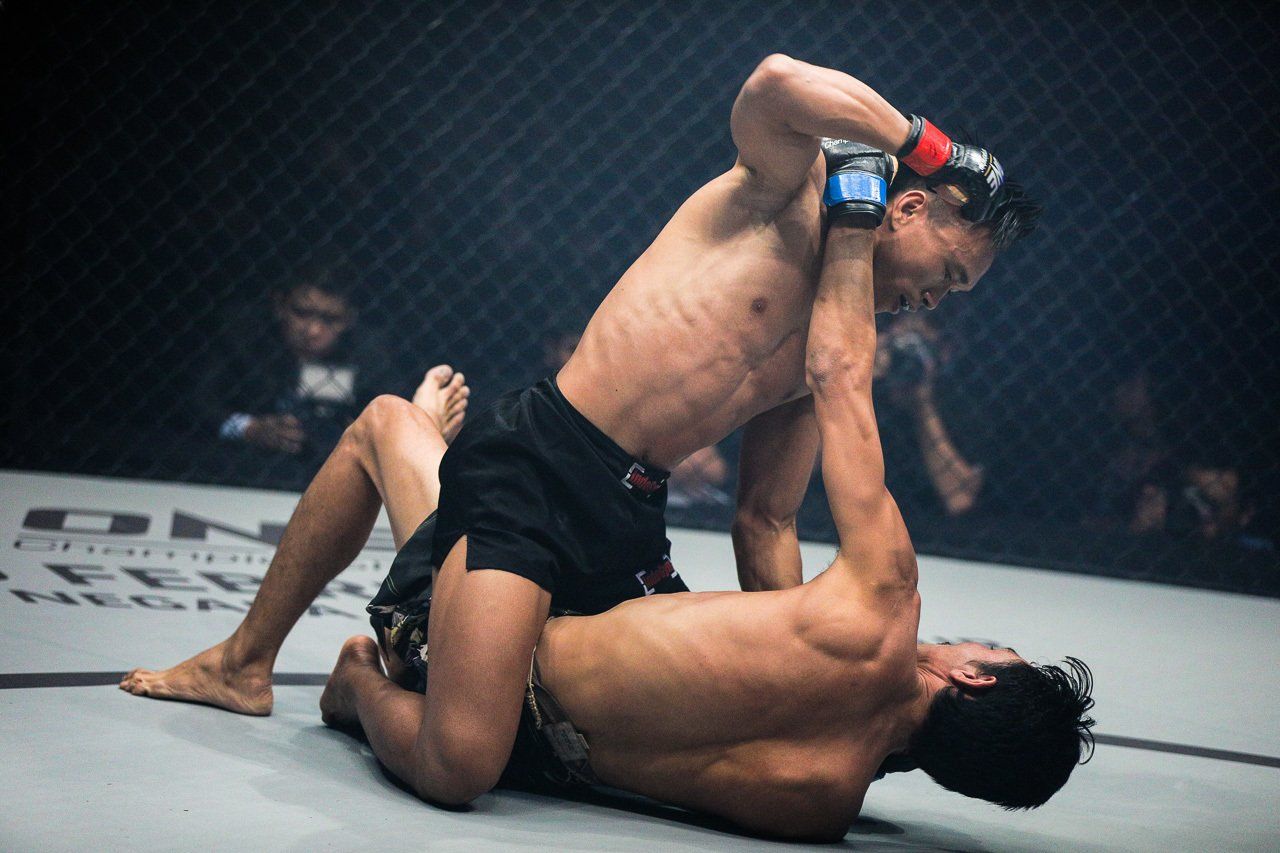 In his most recent contest, back in January 2017 at ONE: QUEST FOR POWER, the Indonesian immediately brought Cambodia’s Chang Heng to the ground, out-grappled him on the canvas, and punched his way to a TKO halfway through the opening stanza.

This time, Sunoto’s goal is to showcase himself as a well-rounded martial artist. For him, that means a lot more striking on his feet.

“I want to stick to the stand up as long as I can,” the martial artist explains. “I want more experience striking. I never get to do that. I always end up on the ground because of my momentum. An opportunity appears, and I take it.”

“I feel I have control. I have been training to compete all year. This is boosting my enthusiasm and confidence.” 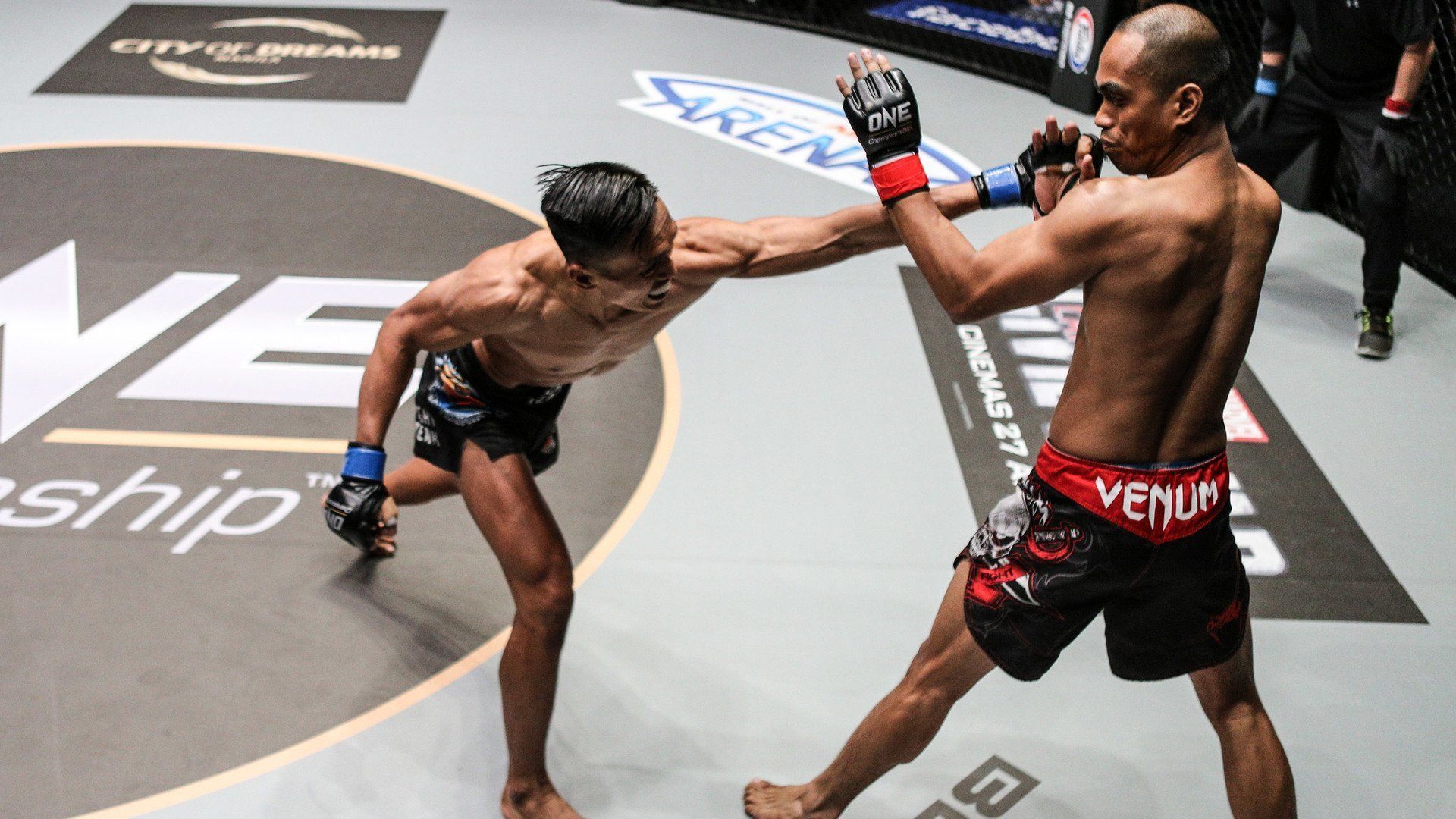 While it has taken a while for him to return to the cage, his martial arts journey has been happening for even longer.

Growing up in a small town outside Surabaya, “The Terminator” was known as “Tulang,” an Indonesian word for bones, because he was so skinny. By training in the martial arts, he was able to put on a little weight, and learn the necessary self-defense skills to keep bullies at bay.

Sunoto’s love for the martial arts began with taekwondo, and grew to include wushu and jiujitsu, with a crowning achievement being the World Karate Federation Indonesia Championship. He has since successfully made the transition to the cage, and a recent commitment to sambo took him to Central Asia and Russia to compete in international tournaments.

Although he will not be participating in the Asian Games this coming year, the Indonesian learned new skills to compliment his cage pursuits, and he believes both his stamina and explosiveness have improved, too. 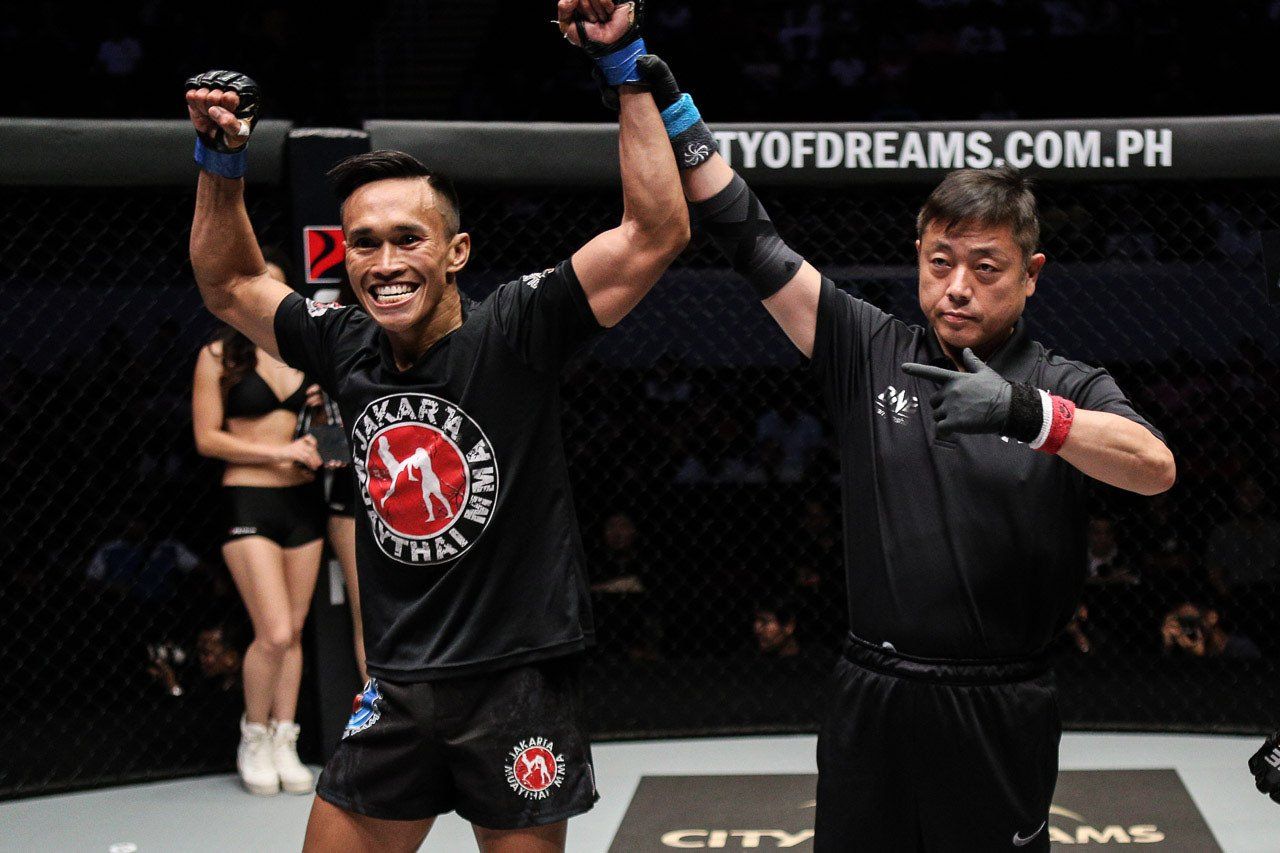 Now, reunited with his wife and daughter in Jakarta, Sunoto is refocused solely on his career with ONE Championship, and his tilt against Saroth on 20 January. He is ready to display his complete skill set, and learn even more in the process.

“The biggest and most important thing I learn in the cage is mental strength,” Sunoto said.

“The second thing is gratitude. No one else can be in the cage with me. When I’m in there, the crowd is cheering, and I feel like a superstar. Everyone is looking at me, and I feel like I am home.”