Adrian “Papua Badboy” Mattheis answered the call, and he proved he can compete against elite competition at a moment’s notice.

ONE Championship called the Indonesian on a Tuesday afternoon with a bout offer to face Malaysian boxer Eddey “The Clown” Kalai at ONE: GLOBAL SUPERHEROES later that Friday on 26 January in Manila, Philippines.

The Jakarta resident did not even hesitate to accept the bout offer.

“When ONE Championship called, I was excited,” the 24-year-old says. “I am training every day. You have to always be ready. You cannot refuse a match.”

It is a big show of confidence for the Indonesian strawweight. Last year, he experienced a string of losses in part caused by nerves and inexperience. But he snapped his three-bout losing streak in September with a decisive first-round submission win over Cambodia’s Phat Soda. 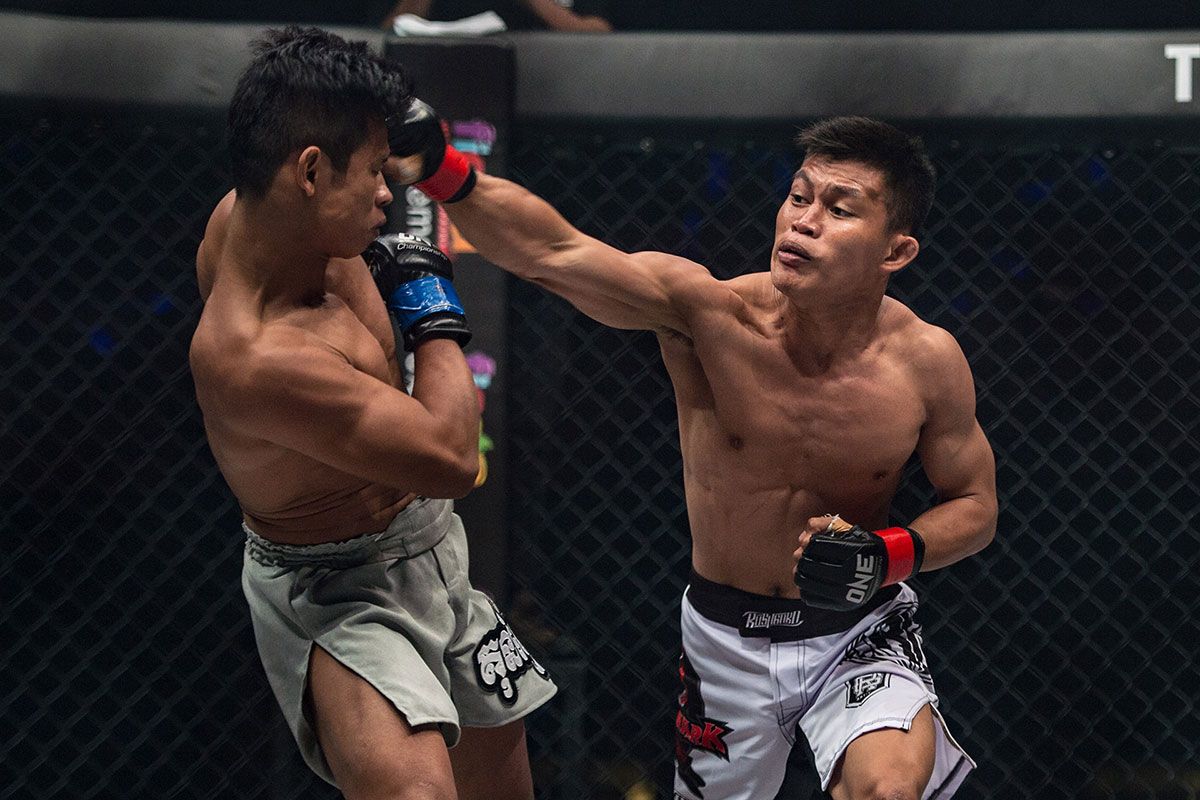 Then, at ONE: GLOBAL SUPERHEROES, Mattheis impressed the crowd with a thrilling victory over Kalai, a two-time SEA Games boxing bronze medalist. He scored his second consecutive rear-naked choke victory in the first round.

Mattheis’ head coach Zuli “The Shark” Silawanto, a former ONE athlete himself, said the win was the result of several months of training to perfect the maneuver.

“He has been very, very focused on this technique,” Silawanto explains. “He likes it. It is the one lock he has to do perfectly.”

The seeds of the new-look athlete probably came with a loss back in May last year. That is when Mattheis went up against the revered Dejdamrong Sor Amnuaysirichoke. The 39-year-old Muay Thai specialist and former ONE Strawweight World Champion made quick work of “Papua Badboy,” stopping him with a straight left during the final minute of the first round.

That was a tough loss, but it was a lesson Mattheis learned a lot from. He took that experience, improved upon his craft, strengthened his mindset, and used it in his most recent bout against Kalai. 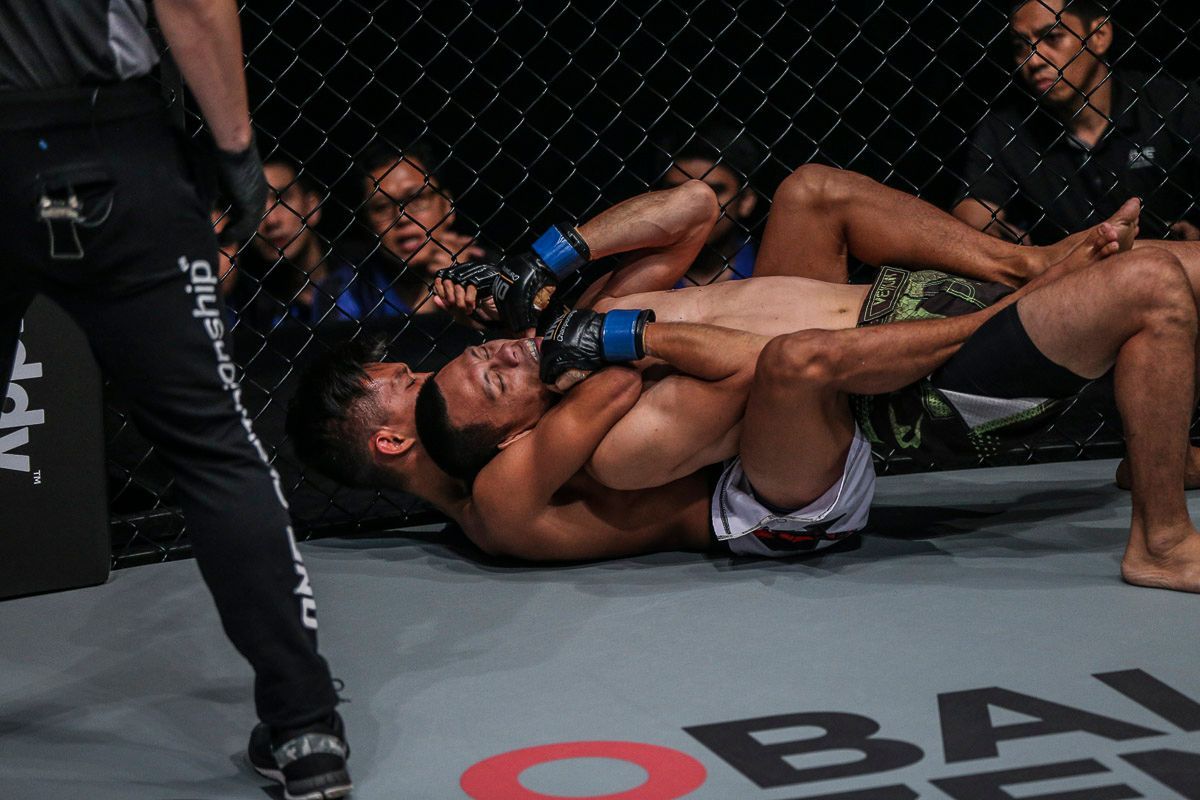 “I faced a guy who used to be a world champion, so this made me more confident,” he explains.

“Other than the usual pre-bout butterflies, I was not nervous. I am very confident with my striking. I prefer a stand-up game, but if I get an opportunity, I will finish it on the ground. I am feeling more confident.”

Of course, struggling against the odds is nothing new for Mattheis.

In the late 90s, Mattheis barely escaped with his life after religious violence engulfed his village. It was his mother who helped the family flee from the Maluku Islands, where they were living, to nearby Papua, where they started anew.

Despite falling into delinquency in his teenage years, “Papua Badboy” found calm in martial arts.  He studied yusikaindo, and later rounded out his game under national martial arts pioneer Silawanto, who founded the Tigershark Fighting Academy in Jakarta. 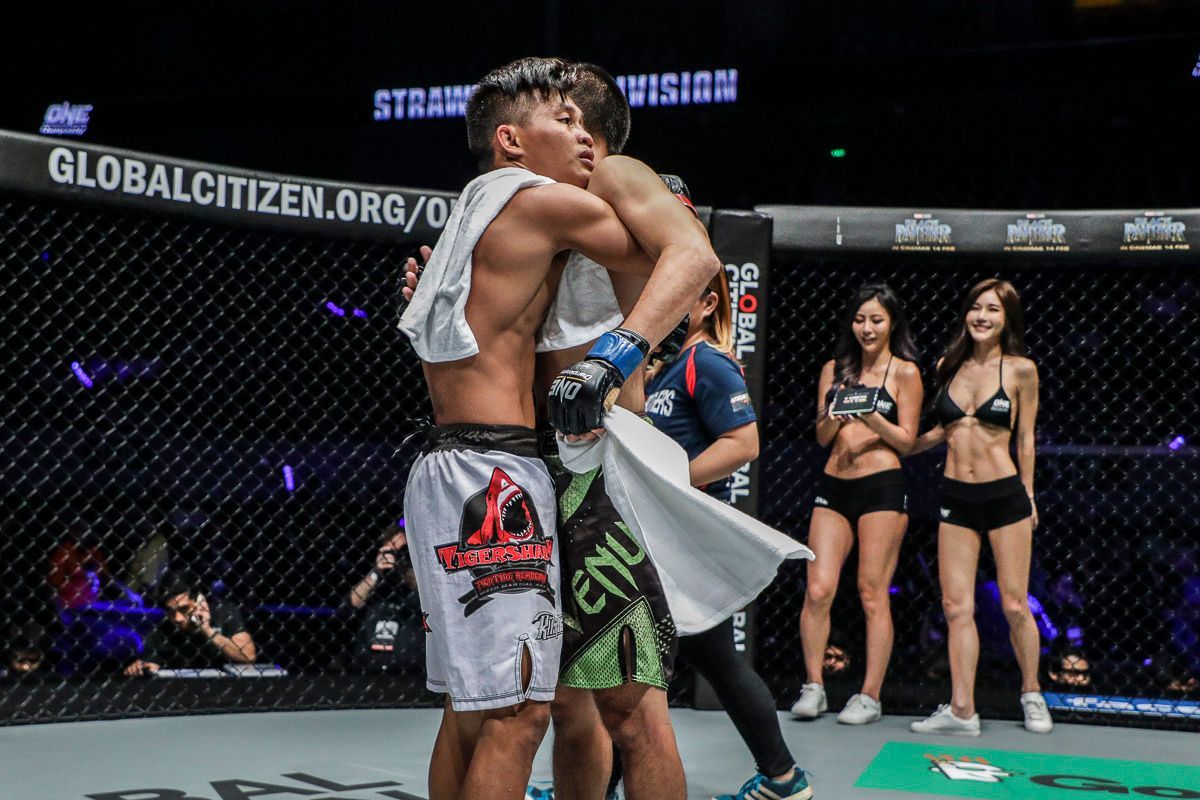 Mattheis, who captured the 2016 ONE Strawweight Indonesia Tournament Championship in his promotional debut, wants to compete as much as possible this coming year. Riding a two-bout win streak, the Jakarta resident is carrying momentum, and he wants to continue winning and eventually obtain a shot at the ONE Strawweight World Title.

“He wants to be the world champ,” Silawanto states. “It is not going to be easy. He needs to focus and train, but he competes with all his heart.”

With youth, passion, and new sense of confidence, Mattheis is an athlete with a big future ahead of him. He is also part of a growing crop of Indonesian martial arts talent, along with Stefer Rahardian and Riski Umar, that is bringing awareness to the national scene. “Papua Badboy” knows the challenges that lie ahead of him, but he is willing to put forth the time and dedication to see his world title ambitions come to life.

“I am proud,” he says. “I have the spirit to be a world champion. Let God make the way for me. It is out of my hands.”