Born the second child in a huge family of 14 children in Sabah, Malaysia, two-time SEA Games Boxing Bronze Medalist Eddey Kalai had to learn independence and responsibility at an early age. The Kalais come from a long line of boxers, and Eddey was no exception, picking up “the sweet science” in short order.

After several years on the regional boxing circuit, which included two bronze medals at the prestigious SEA Games, Kalai became intrigued by the prospect of competing in the cage. He first took part in a national amateur tournament in 2013, and although he lost, he found that he was hooked.

He then decided to dedicate himself to training in all disciplines, and is constantly adding new tools to his strong boxing base. After 10 wins as an amateur with eight stoppages, Kalai turned professional, and now finds himself among the world’s best martial artists in ONE Championship. 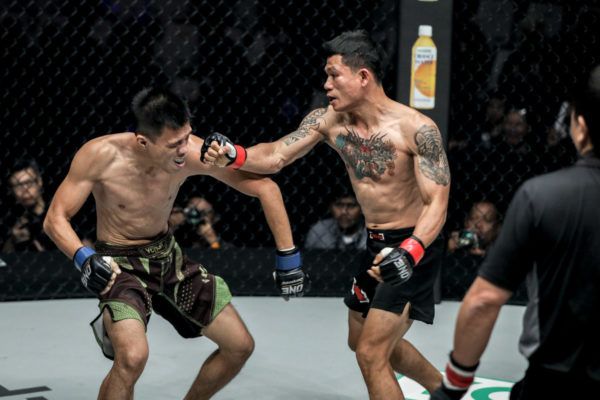 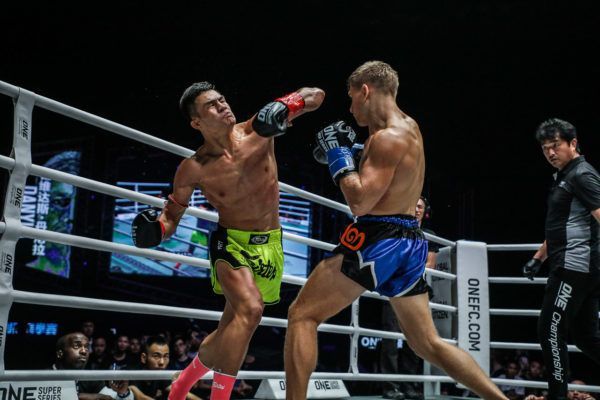 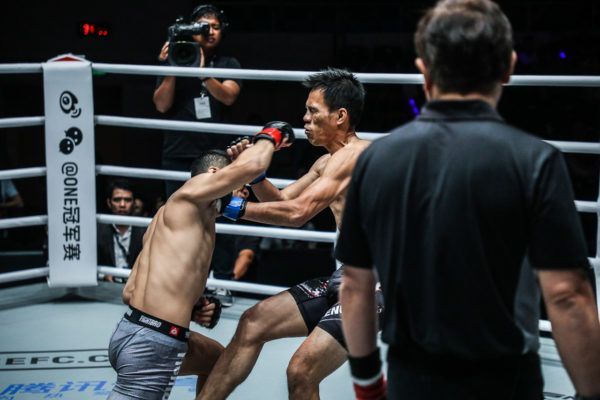