On 26 January, the Philippines’ capital of Manila will play host to another night of the world’s most exciting martial arts action with ONE: GLOBAL SUPERHEROES at the Mall of Asia Arena!

A world title is on the line in an epic main event, as Filipino hero Geje Eustaquio rematches former titleholder Kairat Akhmetov for the ONE Interim Flyweight World Championship. Be sure to catch two of the very best flyweights on the planet battle for the belt, and set up a showdown for the undisputed title.

They are joined on the stacked card by some of the Philippines’ fiercest warriors as they battle international superstars, so don’t miss the incredible action that’s sure to go down in the ONE Championship cage. 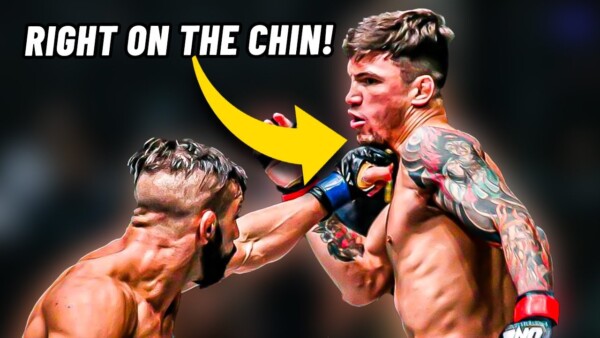 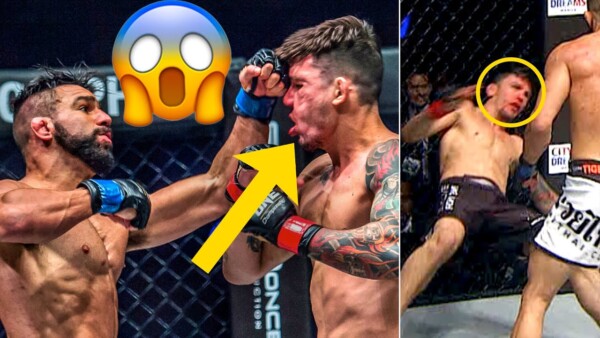 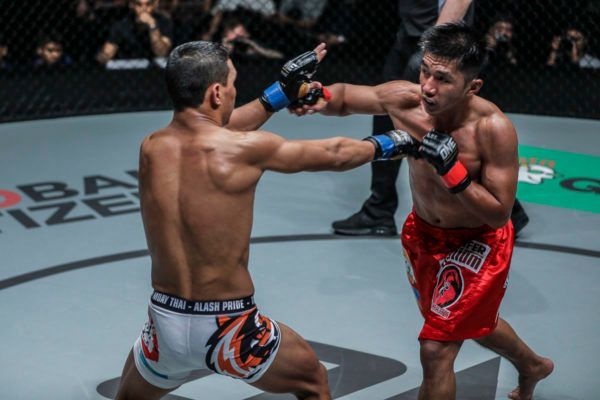 Global Partner
Previous: Kings of Courage All Events Next: Quest for Gold