Premier FC Lightweight Champion Rafael Nunes is one of the most talented Brazilian lightweights in ONE Championship. In fact, his near-perfect record is one of the most impressive in the stacked division, with almost all of his wins coming by way of spectacular finish.

While he stands as a proud and skilled martial artist now, Nunes was not always so disciplined. In fact, he was a troublemaker who got into trouble nearly every week on the streets of Sao Paulo, Brazil. However, when he was 6 years old, he had his first exposure to martial arts in the form of kung fu, and after beginning training, he started to learn the discipline, work ethic, and self-control he needed to succeed in life.

Nunes began training to compete in the cage in 2009. After a few amateur bouts, a chance encounter led him to make his professional debut in 2010, when he replaced a friend who got injured. He proved to be a natural, putting together an astonishing 10-0 record with nine finishes to kick off his career, before finding his way to the bright lights of ONE Championship. 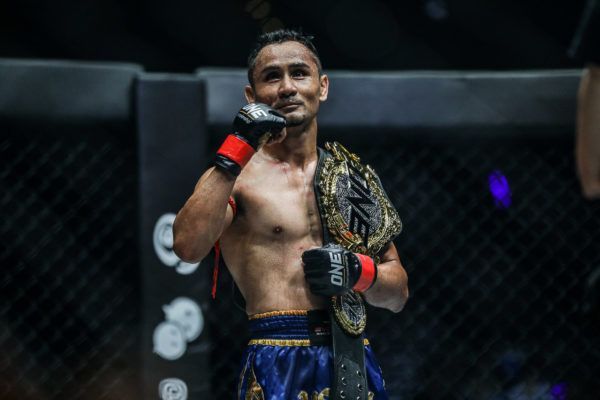 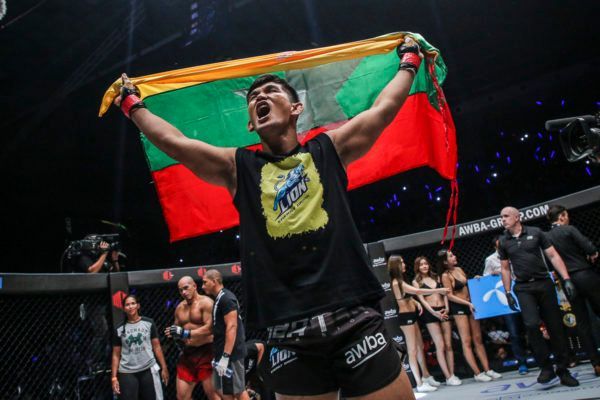 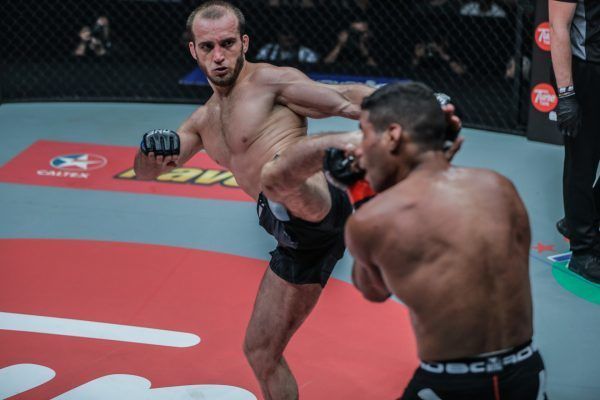