It would not be a blockbuster ONE Championship show in Myanmar without a card stacked with pivotal bouts.

On Friday, 29 June, ONE: SPIRIT OF A WARRIOR will not be any different.

The upcoming spectacle promises to thrill the crowd inside Yangon’s Thuwunna Indoor Stadium, as 20 of the world’s greatest martial artists showcase their skills.

There is a lot at stake for the warriors competing at the show, so ahead of the action, take a closer look at how a victory could propel their careers, and dreams, forward on Friday night.

The ONE Middleweight World Championship 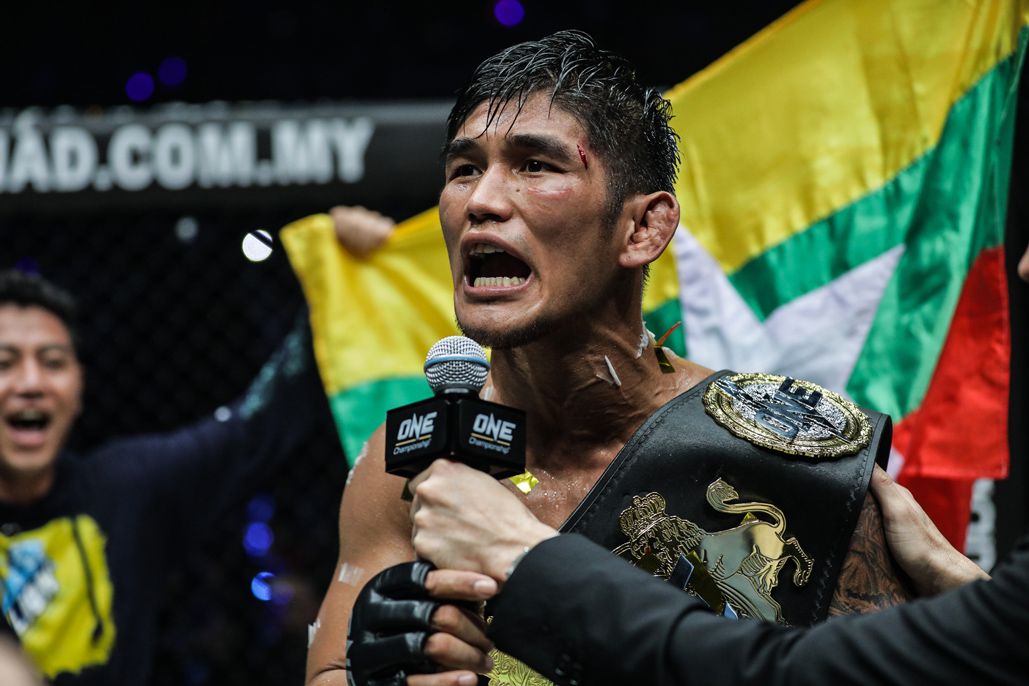 Aung La “The Burmese Python” N Sang is not just a national icon of Myanmar. He has transcended to superhero status in his homeland by becoming one of the most successful mixed martial artists in the world.

The 33-year-old’s capture of both the ONE Middleweight and Light Heavyweight World Titles is an achievement that is unmatched in his country.

However, the hero is not satisfied yet.

There is an old adage that says to be recognized as a ‘true’ champion, you must defend your belt. He will attempt to do that for the first time in Yangon. 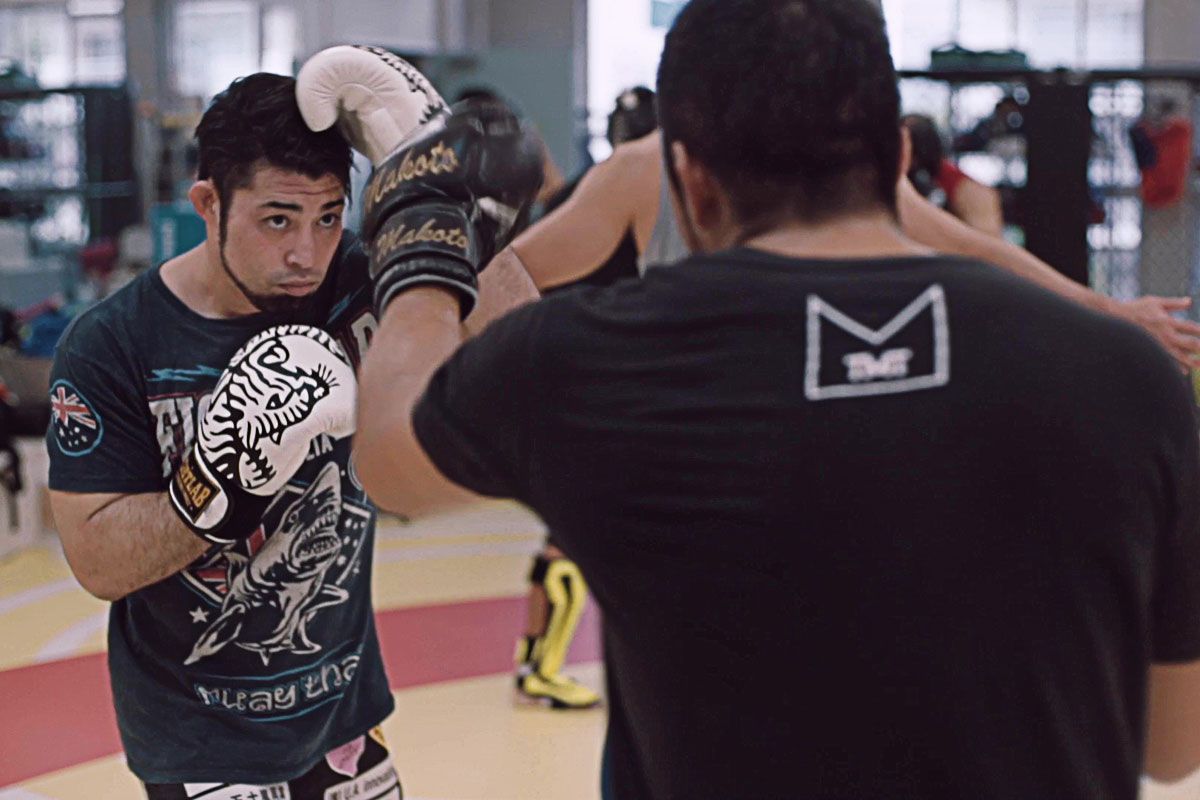 Aung La N Sang will put his ONE Middleweight World Title on the line against Ken Hasegawa in the main event of ONE: SPIRIT OF A WARRIOR.

Though the top-ranked Japanese competitor has experienced incredible success as a DEEP Openweight Champion, a victory in his ONE debut would eclipse anything he has achieved in his career.

“The Burmese Python” believes this will be his toughest test as a professional, and has redoubled his efforts in training to make sure he emerges with his hand raised. But Hasegawa is fully focused on defeating the titleholder in front of his home crowd.

Expect both men to make a Herculean effort in an attempt to win this bout, and put on an incredible show in the process.

A Place At The Top Of The Bantamweight Ladder 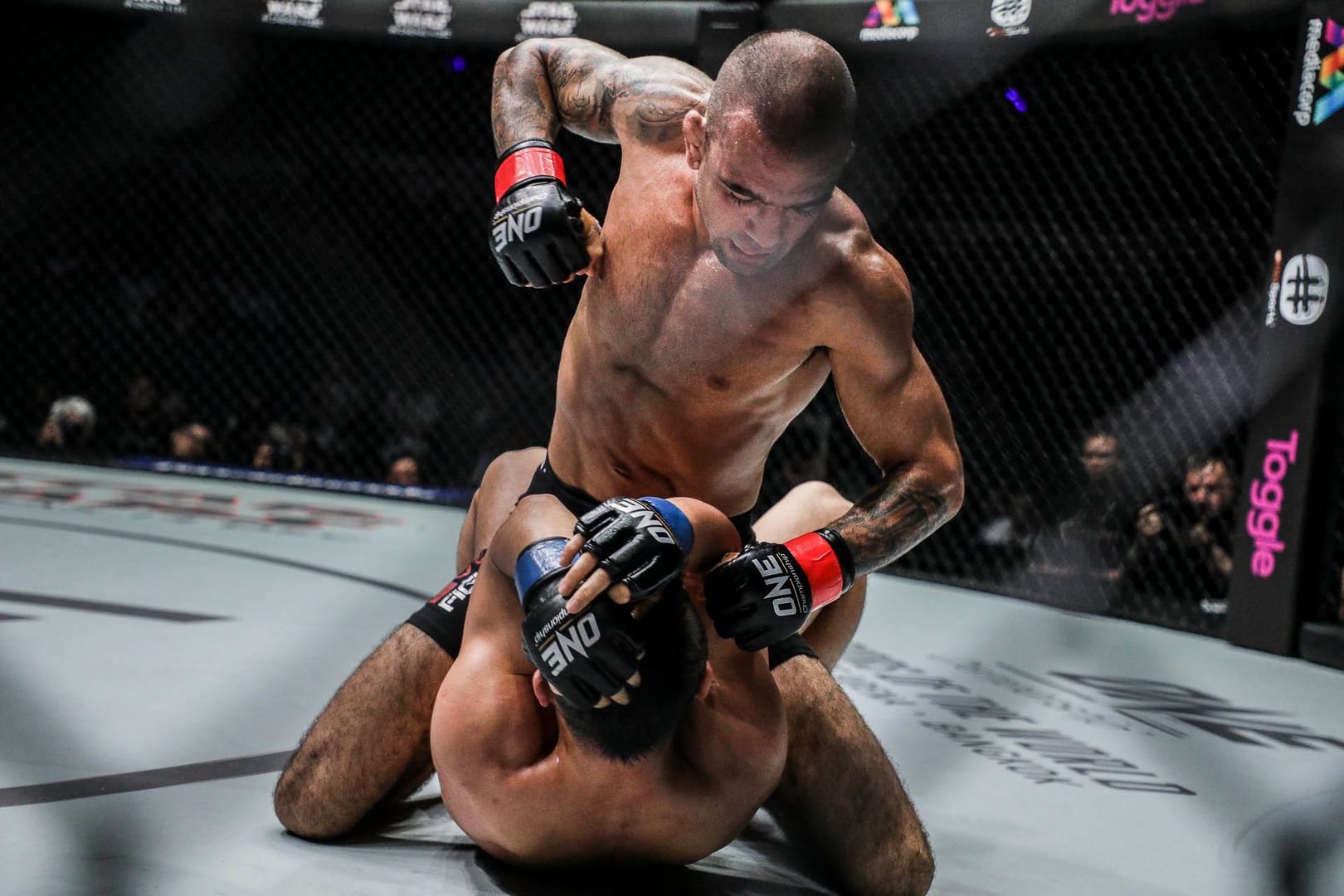 It has been a long time since Leandro “Brodinho” Issa challenged for the ONE Bantamweight World Title.

The Brazilian took on South Korea’s Soo Chul Kim in the division’s inaugural World Championship bout, all the way back in October 2012 at ONE: RISE OF KINGS, but fell short.

Almost six years later, he is within striking distance of his second chance.

The Evolve MMA representative has looked impressive since he returned to ONE last year – scoring a TKO and a unanimous decision against fellow former World Title challengers Toni Taru and Dae Hwan Kim, respectively.

A victory against Roman “Boom” Alvarez would improve his winning streak to three, but the 23-year-old offers a stiff challenge.

The Chamorro warrior from Guam is a Featherweight Champion who has only tasted defeat once in his professional career.

Alvarez has achieved 75 percent of his victories via knockout or submission, and will make a huge statement if he can stop Issa, a BJJ World Champion.

The winner of this match-up may have to wait for a title opportunity though. The upcoming ONE: REIGN OF KINGS main event between Martin “The Situ-Asian” Nguyen and Kevin “The Silencer” Belingon is set to crown a ONE Interim Bantamweight World Champion.

However, a convincing win will ensure their name is in the mix when the dust settles around the division’s top prize.

A Breakthrough At Featherweight 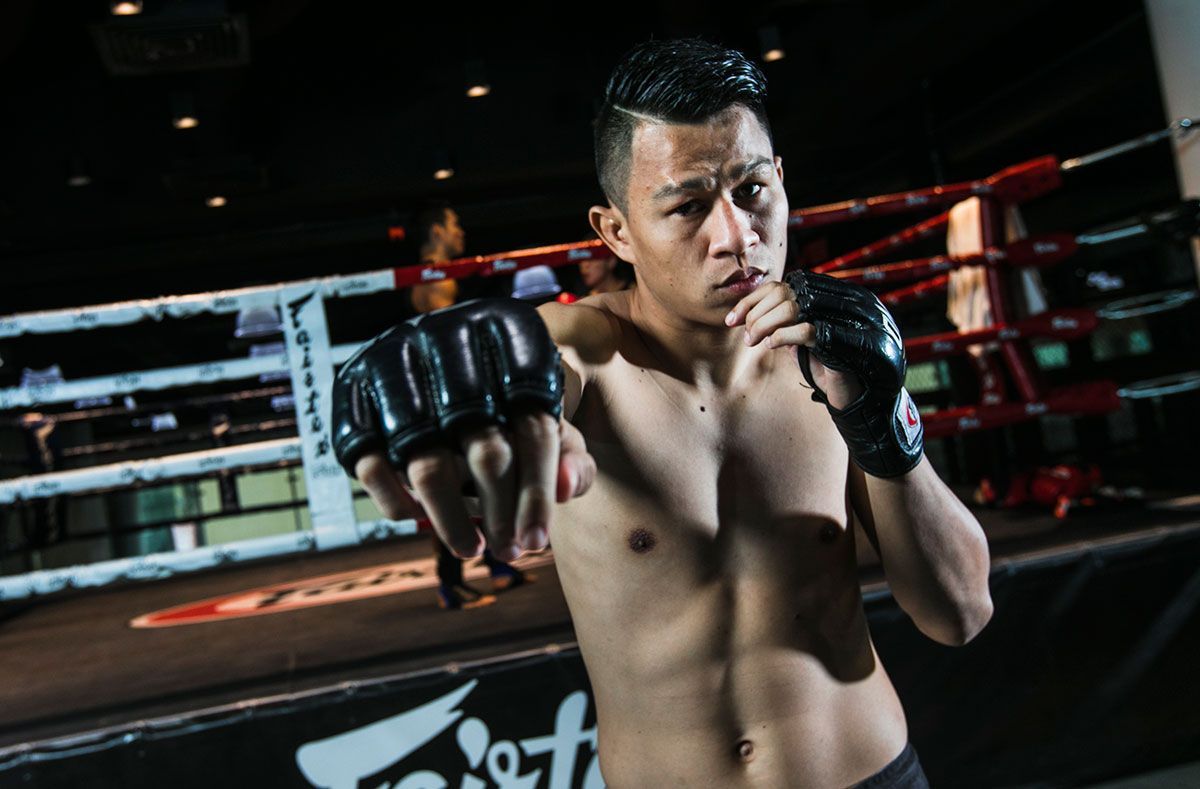 The outcome of two main card battles could make the ONE Featherweight World Title conversation even more interesting.

Sagetdao, a legendary Lumpinee and Rajadamnern Stadium World Champion, made his ONE debut last year, and used his decades of striking experience to get off to a flying start. The Thai is a perfect 3-0, with all of his victories coming by way of first-round KO.

His opponent will pose a challenge like he has never encountered before, as his grappling skills will be put to the test against a Chinese National Freestyle Wrestling silver medalist.

Tianjin Top Team standout Ma, who has a 5-2 record, suggests he will threaten Sagetdao with takedowns, submissions, and his unrelenting ground and pound. 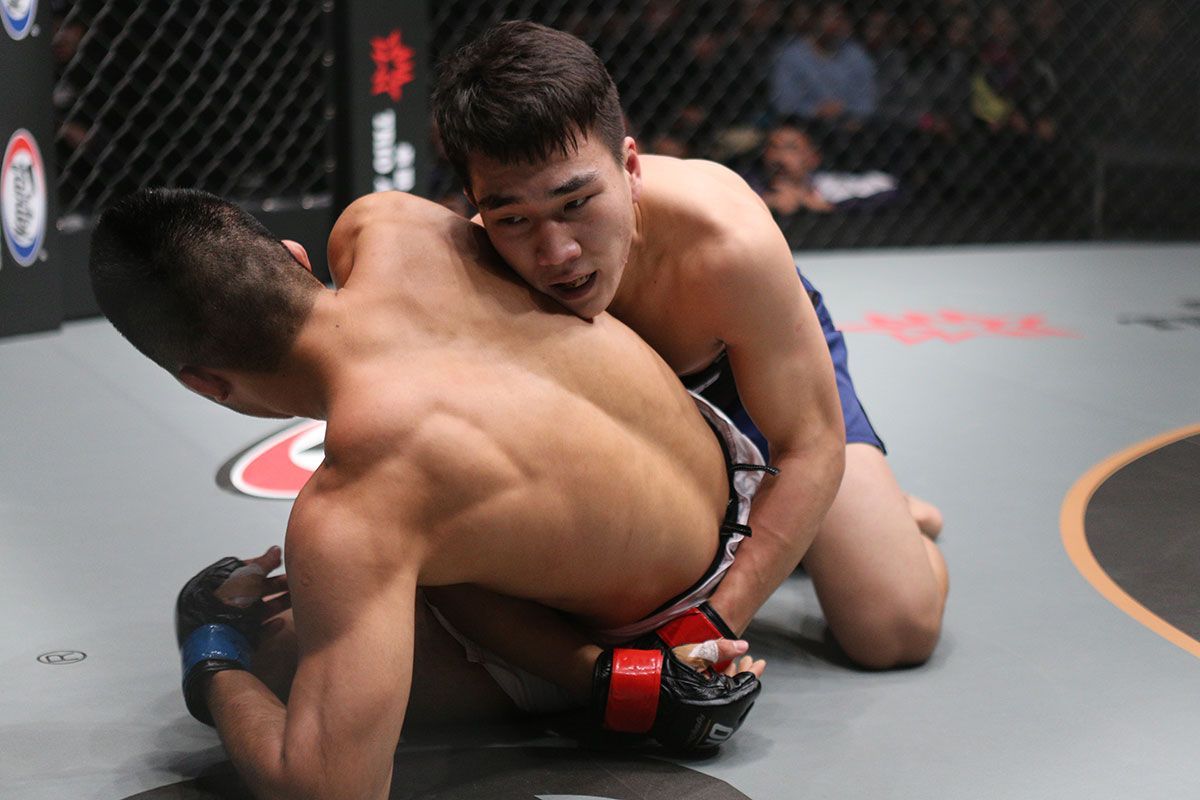 A victory for either athlete would undoubtedly be their most impressive yet, and mark them as a candidate for an even bigger step up in competition.

The same is true for Tetsuya “MMA Fantasista” Yamada and Rafael “Indio” Nunes. Both men arrive in Yangon on the back of submission victories against the Philippines’ Eric Kelly.

This clash would show which of the pair deserves to move up and challenge in the upper echelons of the featherweight division. Each possesses a set of well-rounded skills, which should make for a technical and competitive encounter on Friday, 29 June.