Leandro “Brodinho” Issa has officially started off his second stint in ONE Championship on a hot streak.

Just three months following a successful promotional debut, the former BJJ World Champion made a strong statement to the rest of the bantamweight division, scoring a decisive win over “Ottogi” Dae Hwan Kim on Friday, 24 November, at ONE: IMMORTAL PURSUIT in Singapore.

Leandro Brodinho Issa put on an incredible display of skill to…

Issa was like a predator chasing his prey in the opening minute of the first round, as he walked Kim around the cage before finally pressing forward with a quick combination. Then, he dragged the former ONE Bantamweight World Title challenger to the mat.

It was the last place South Korea’s Kim wanted to be, as Issa, a third-degree BJJ black belt, methodically broke down his defense to advance his position on the ground.

Issa began blasting away with punches against the cage, but Kim stayed composed before exploding off the mat to get back to his feet. It was a momentary victory before Issa got the contest back down to the mat, where he moved into the mount. The bell rang before he could do any real damage, however. 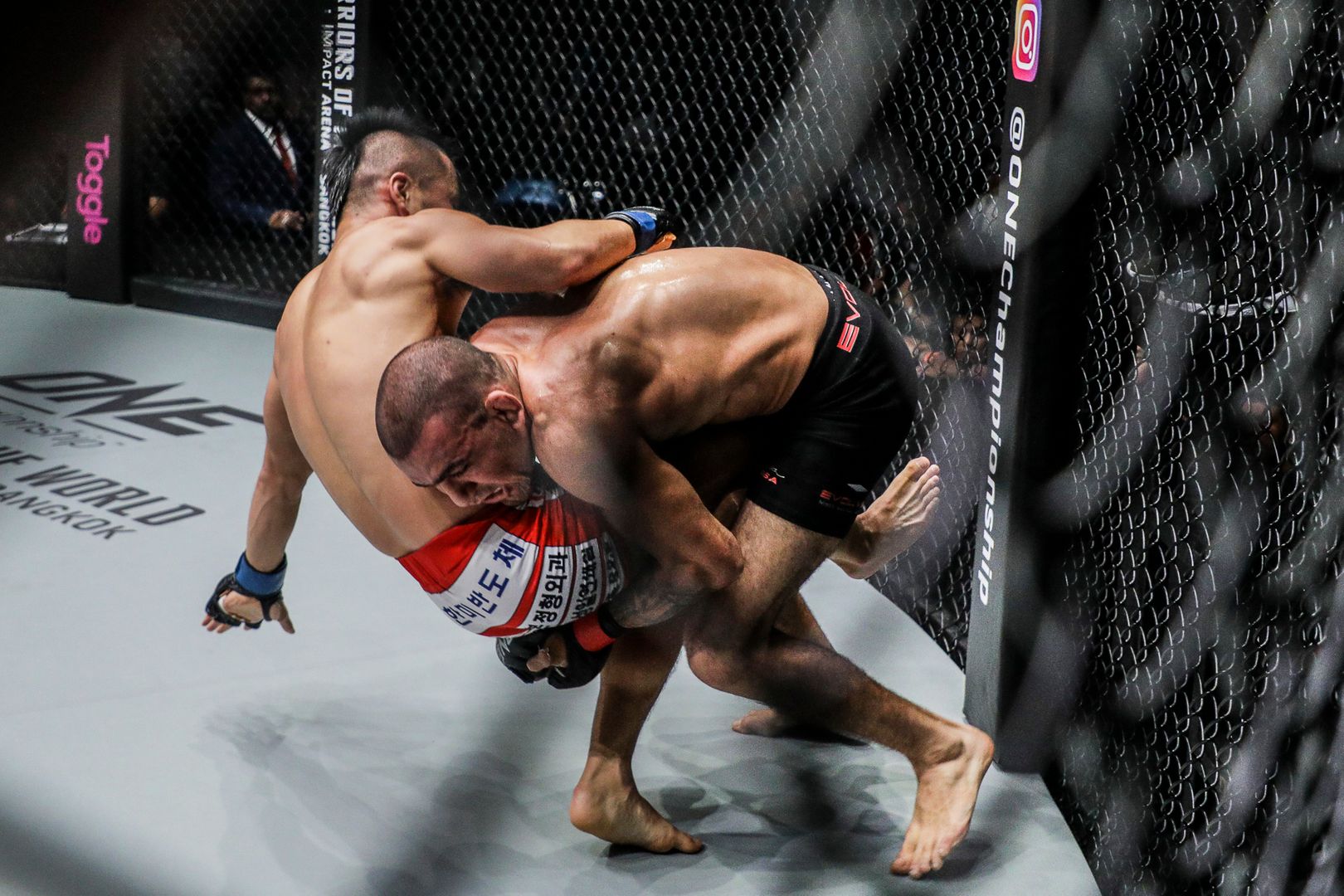 As the second frame got underway, Issa was once again relentless with his takedowns as he once again planted Kim on the canvas and immediately moved into mount, where he looked to deliver some ground and pound.

The South Korean did his best to scramble free from the vice-like grip of the Brazilian, but Issa had him stuck in quicksand with little chance to escape, all while peppering away with punches and constantly looking for submissions.

When the third round started, Issa wasted no time in dragging Kim to the mat again, and the South Korean was undoubtedly frustrated after spending the majority of the bout playing defense on his back. 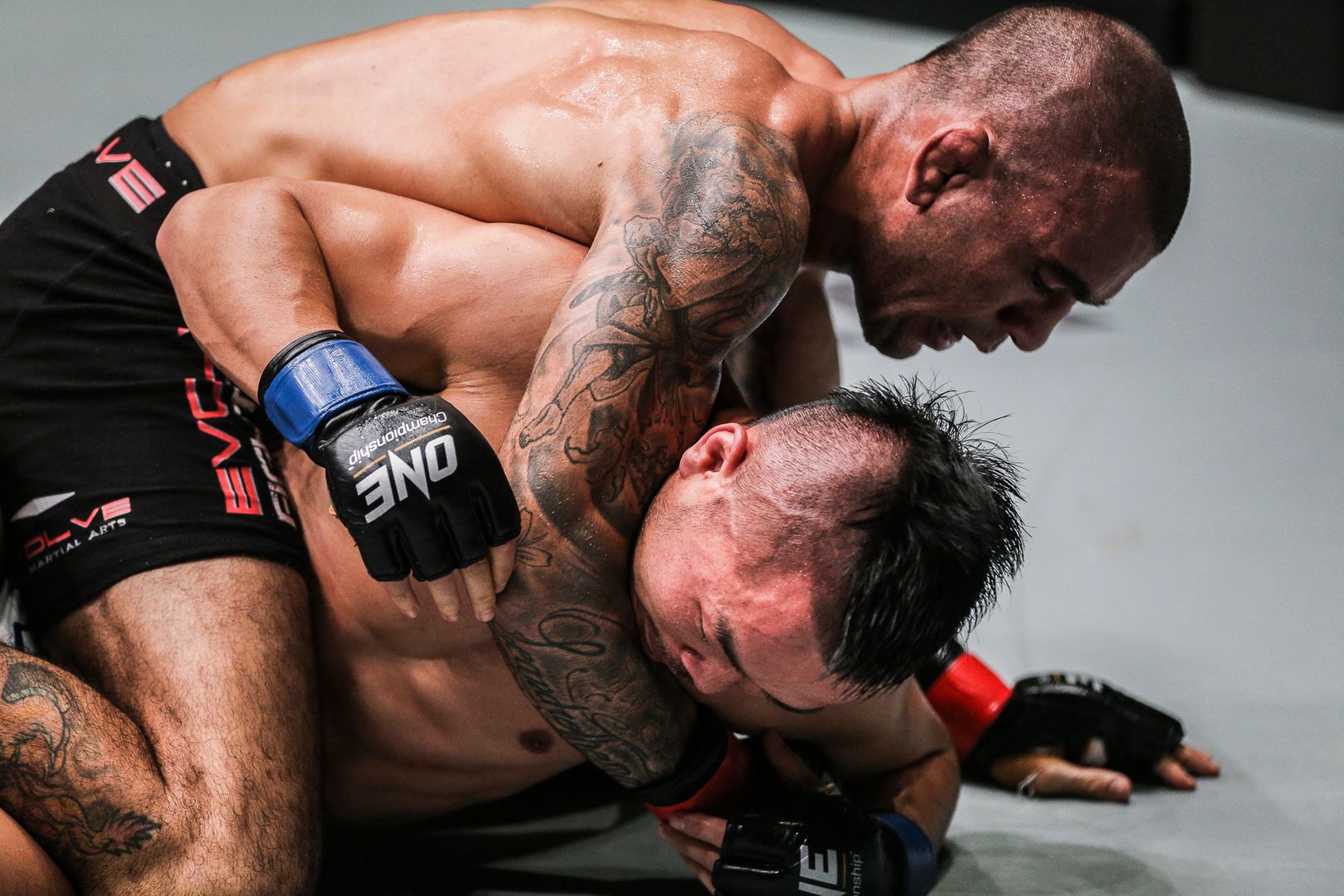 The Brazilian was in constant control, taking the back and locking up the body triangle to try and suck the will out of Kim. Admirably, the Korean refused to give up, but was clearly in survival mode during the final moments of the match.

With seconds remaining, Issa made one last attempt to finish the contest with a lightning-quick armbar, but Kim slipped free and managed to make it to the final horn, even landing several shots for good measure. 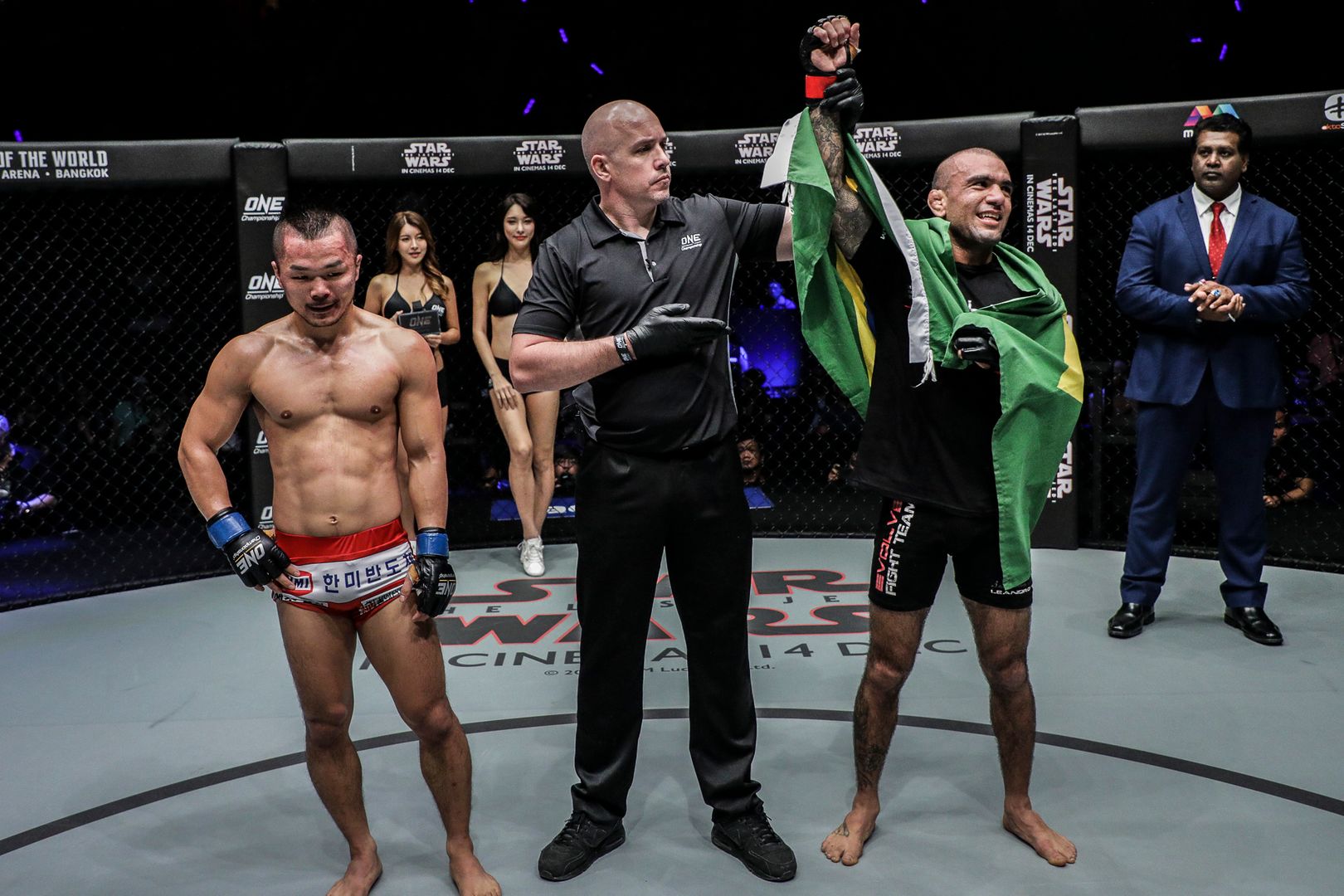 The judges all agreed that after three rounds, Issa was the clear-cut winner, and earned the unanimous decision victory.

Issa is now 15-6 in his career, and undoubtedly moves himself one step closer to challenging for ONE gold. Also, he becomes only the second athlete outside of bantamweight king Bibiano “The Flash” Fernandes to defeat Kim, who drops to 12-2-1.