Chinese National Freestyle Wrestling Silver Medalist Ma Jia Wen is from Harbin, and comes from a strong wrestling background. He began turning his attention to the cage at the end of 2014 because he loved the intensity of martial arts competition, and wanted to test himself against high-level competition.

He trains at the famed Tianjin Top Team, which has a burgeoning reputation as being home to some of China’s top martial arts athletes. Ma’s first professional bout was at ONE: DYNASTY OF CHAMPIONS in Guangzhou, and he got his career off to a perfect start with a second-round TKO win.

That victory earned him a spot in the finals of the ONE Guangzhou Featherweight Tournament, and he went toe-to- toe with Huang Di Yuan for two rounds of non-stop action that had fans on their feet before suffering a unanimous decision defeat. Despite his age, Ma has already competed several times in ONE Championship with great success, belying his incredible potential. 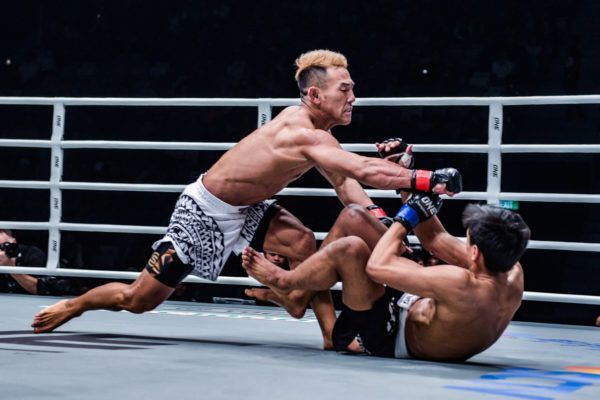 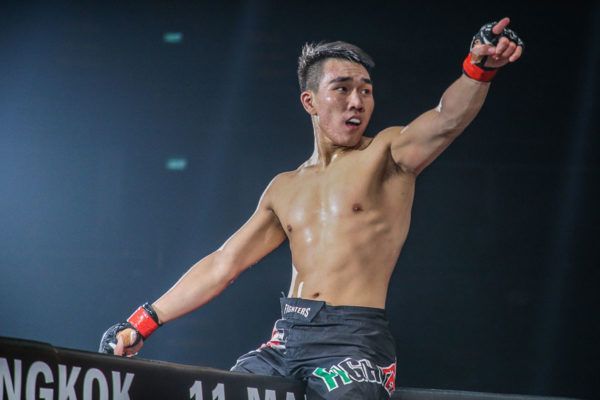 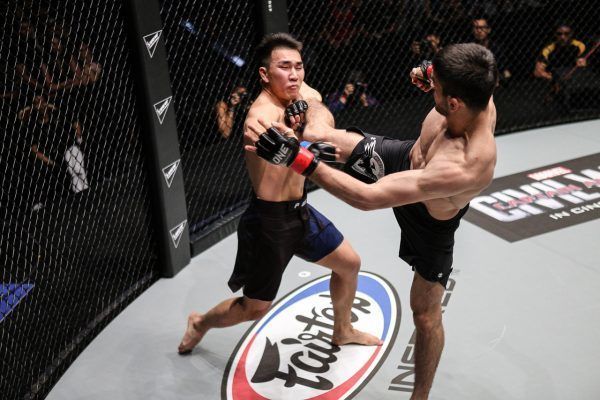 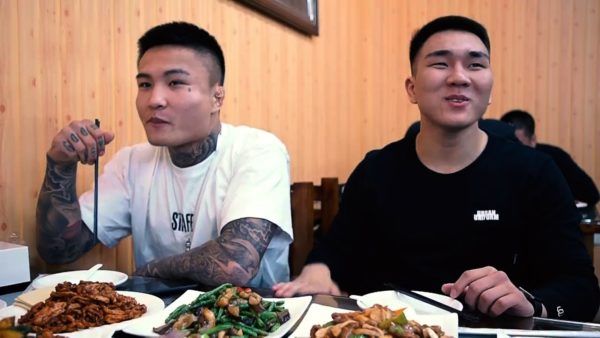