Sagetdao Petpayathai is in the mood to get back on the winning track in his homeland at ONE: KINGDOM OF HEROES. 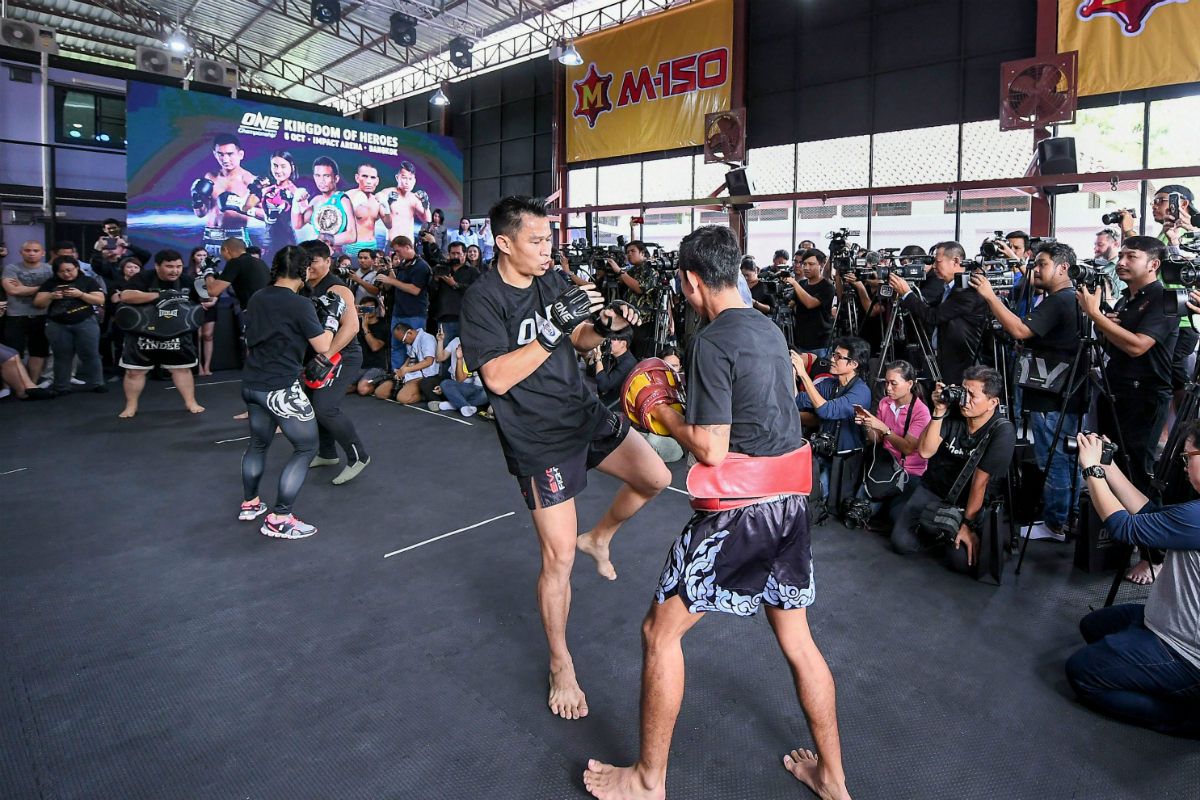 Now, his chance for redemption has arrived. His next bout has been confirmed to be in October, at Bangkok’s blockbuster ONE: KINGDOM OF HEROES.

At an open workout in Bangkok, Thailand, Sagetdao told the international media he was determined to make sure he would not go through a similar experience to his last match-up.

“This is a great opportunity for me to redeem myself. My last performance, I wasn’t at my best, and I feel I wasn’t able to showcase what I can really do in there,” he said.

“Now, the focus has been on sharpening my talent and making sure I learn from my mistakes in my last bout.” 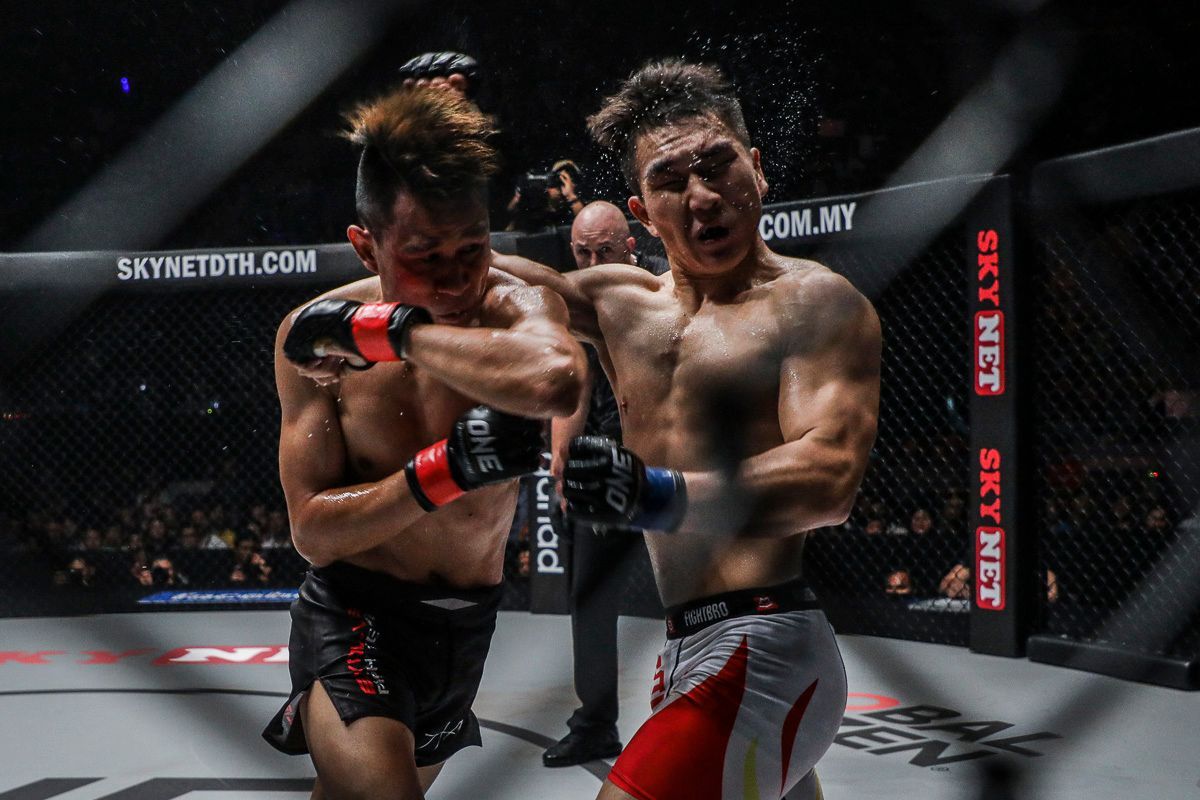 Though there are opportunities for a man with his talents to compete in his ‘natural’ environment of ONE Super Series, the 31-year-old wants to succeed in his mixed martial arts career.

He added his aim is to showcase his legendary Muay Thai ability in match-ups under ONE’s global rules.

“To be able to showcase the beauty of my discipline, and combine it with the new skills I have learned in the cage, it’s a rebirth for me as a fighter.

“In my next bout, I hope to show everyone that I will just keep getting better with experience. My goal here is to become one of the very best.”