We are at the start of a brand new year, and that means that ONE Championship is back with a stacked card from the Impact Arena in Bangkok, Thailand.

Muay Thai aficionados will not need any extra persuasion to tune into ONE: A NEW TOMORROW thanks to a long-awaited main event, which will see ONE Flyweight Muay Thai World Champion Rodtang “The Iron Man” Jitmuangnon face Jonathan “The General” Haggerty in a rematch of ONE Super Series’ best bout of 2019.

However, as you would expect from The Home Of Martial Arts, there are unmissable bouts from the bottom to the top of the bill, and these are just three of the onefc.com editorial team’s picks to keep an eye on. 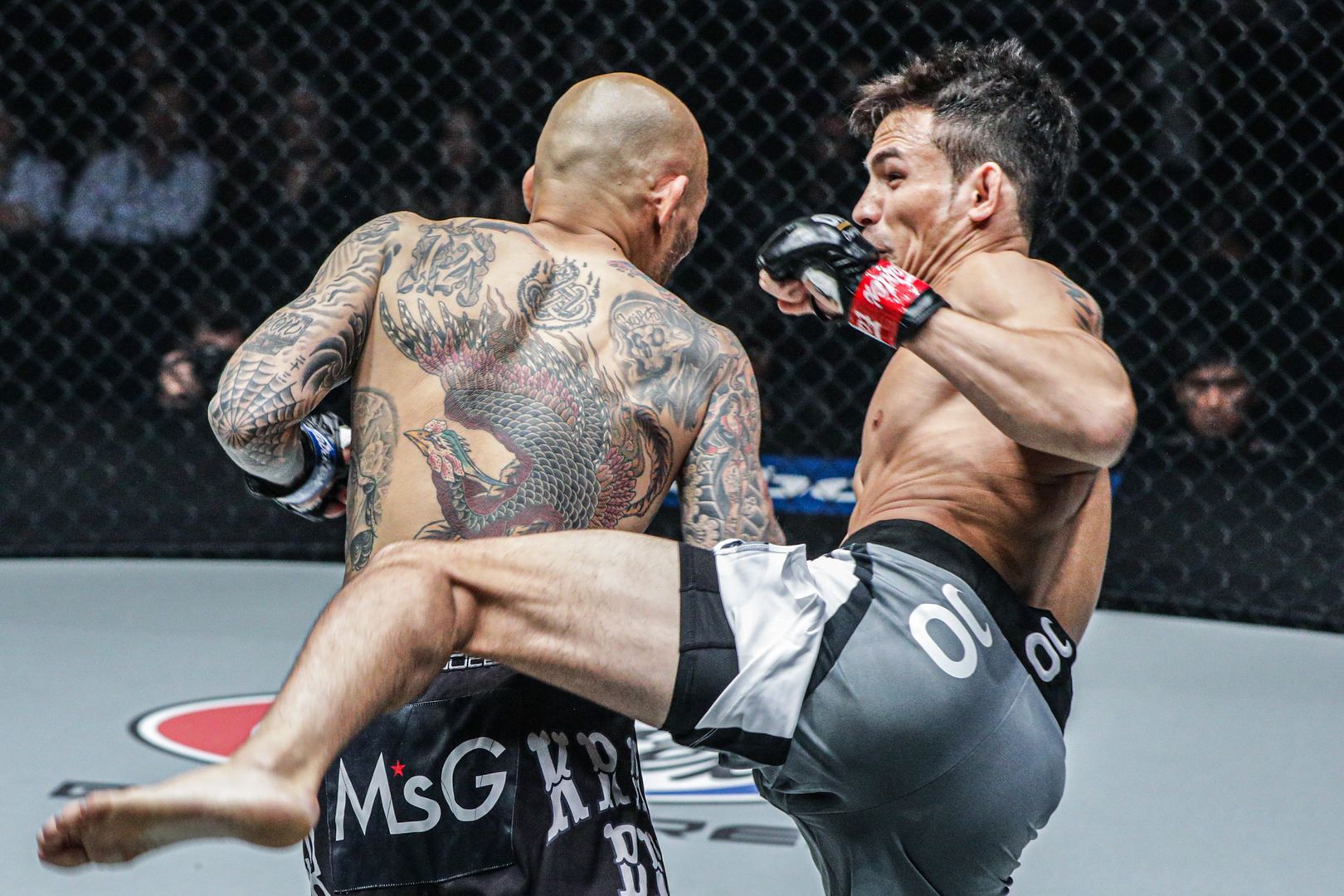 Everybody loves a knockout, and if there is one mixed martial arts bout that looks likely to deliver a striking stoppage it is the main card’s pivotal featherweight clash.

Ryogo “Kaitai” Takahashi likes to come forward and throw strikes, and that has led to nine of 13 professional wins by way of KO. The Shooto Pacific Rim Featherweight Champion maintains a high pace and thrives by moving forward until his opponents wilt under pressure.

However, if he has that strategy in the Impact Arena the Japanese athlete will have to be on his guard, because 90 percent of Vietnamese-American Thanh Le’s wins have come via strikes.

Whether he is attacking with sharp counters, like he did to win his ONE debut, or rushing forward with the kind of blitz that finished Kotetsu “No Face” Boku in 88 seconds, he can unleash a bout-ending blow at any time.

This one is a clash of stand-up styles that is unlikely to need the judges’ input, and could thrust the winner toward a World Title shot. 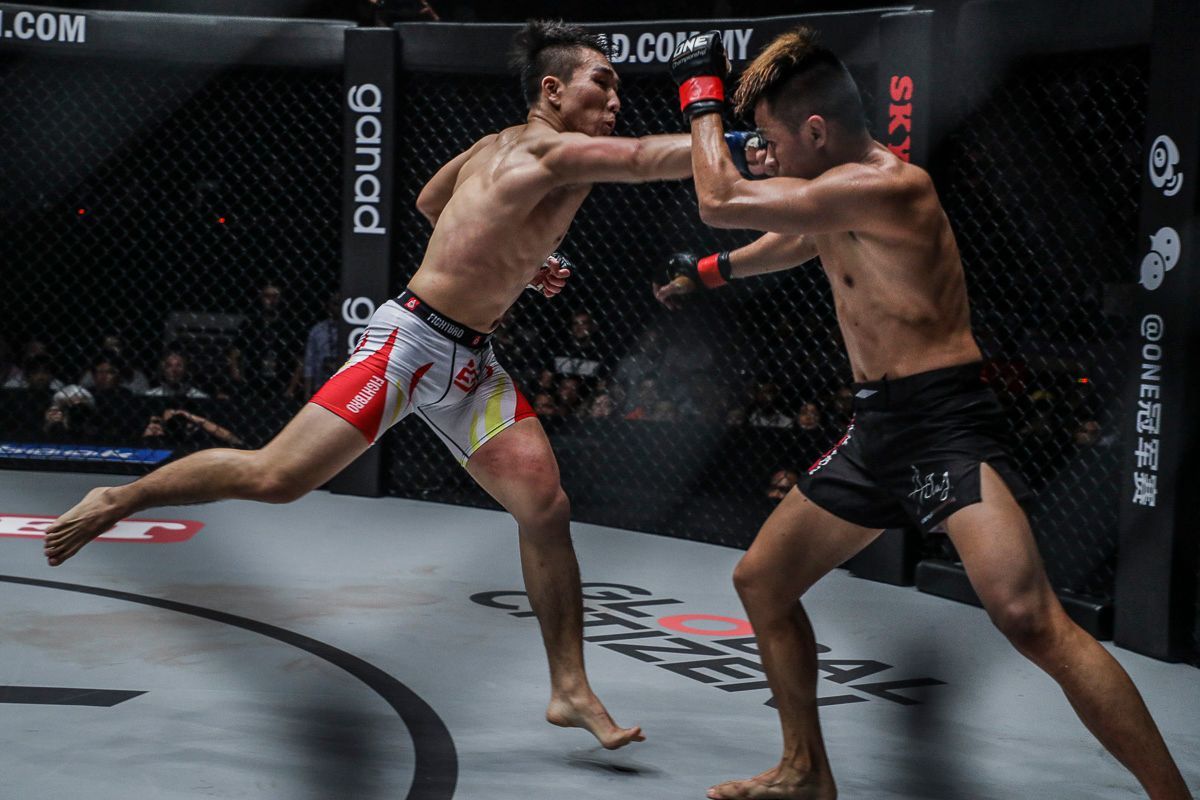 It is 18 months since “Cannon” Ma Jia Wen competed in the Circle, but he is still only 23 and armed with a skill set that makes him one of China’s top rising mixed martial arts stars.

Though the man from Tianjin comes from a wrestling background and can use his grappling strength to control and submit his rivals, he has a ton of power in his hands, and seems to prefer to stand, bang, and test someone’s chin.

That would suit Shinechagtga Zoltsetseg just fine. The Mongolian showed signs of developing into a well-rounded competitor during his time in Rich Franklin’s ONE Warrior Series (OWS), but he was best known for his displays of striking.

Few athletes brought the kind of fast and furious offense to the show as he did, and he is sure to make many more fans if he can hone that style to add more wins to his record when he kicks off his campaign on the global stage.

If these warriors revert to their instinctive desire to trade leather, you can look forward to an all-out firefight that could end with a single punch. 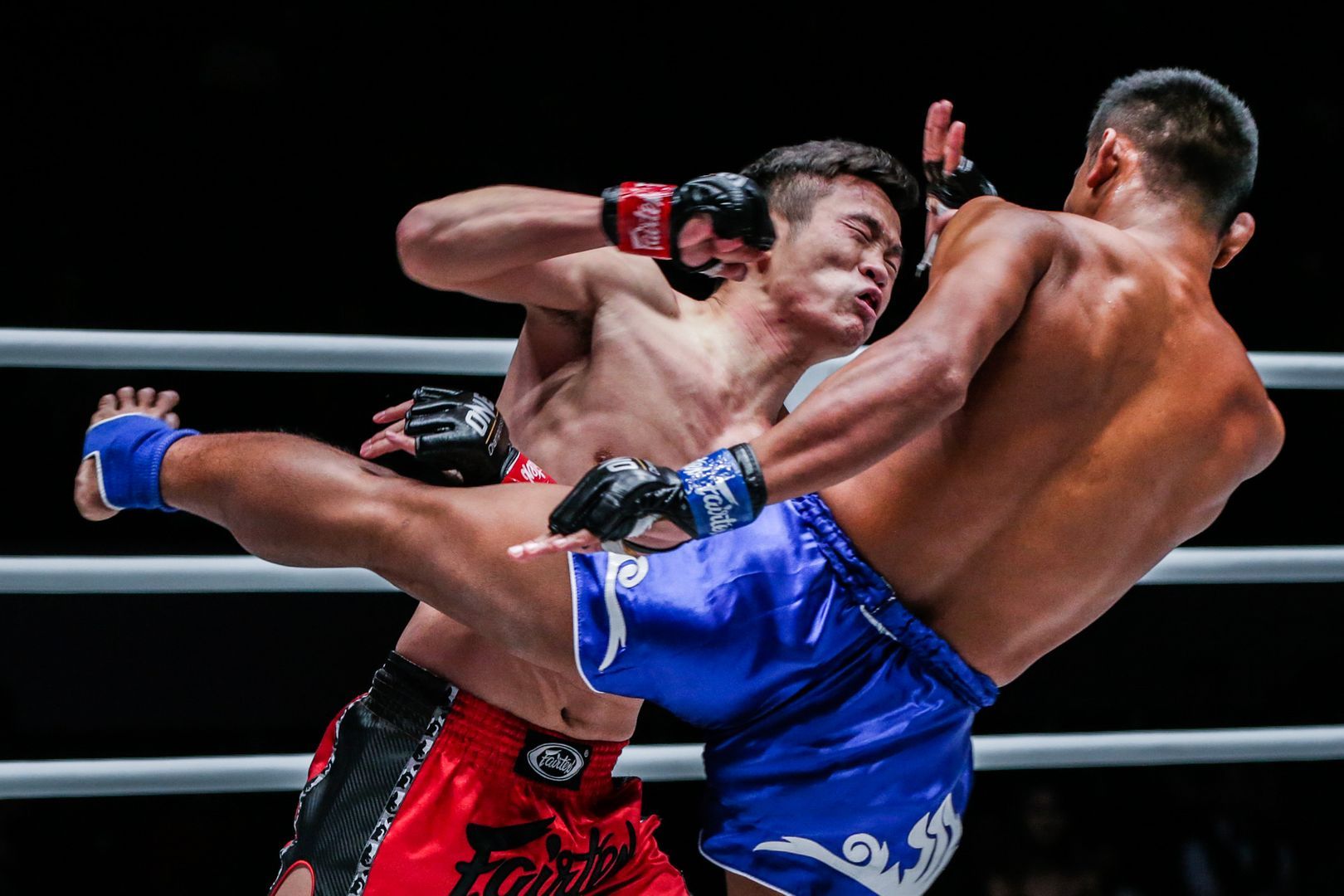 Former ONE Bantamweight Muay Thai World Title contender Han Zi Hao is the joint-leading finisher in ONE Super Series, and always brings intensity and power to his match-ups.

The Chinese star has bout-ending power in his fists, and he aggressively pursues his rivals in order to connect. He is happy to stay in the pocket and ride his opponents’ shots so he can to find a home for his concussive right hand.

His upcoming adversary, Mehdi “Diamond Heart” Zatout, is renowned for his durability under pressure, and will not take a backward step when they square off in Bangkok.

The French-Algerian pressured both Tukkatatong Petpayathai and Nong-O Gaiyanghadao with his boxing despite the heavy fire they threw at him, so he will have no problem standing toe-to-toe with Han in this undercard cracker.

”Diamond Heart” has been absent from ONE for a while, but he has been a key part of the impressive runs of Samy “AK47” Sana and Alaverdi “Babyface Killer” Ramazanov at Venum Training Camp, so he should be sharp and in-shape for his return to action.

Read more: Rodtang And Haggerty Face Off At ONE A NEW TOMORROW Press Conference