ONE Warrior Series contract winner Shinechagtga Zoltsetseg seemed destined for a career in combat sports from the very beginning, as he was always wrestling, grappling, and getting into scraps in his youth. This prompted his uncle to try and give him a more constructive outlet for his energy by introducing him to his first boxing coach, and it would unlock Shinechagtga’s potential.

After expanding his horizons in multiple discipline, Shinechagtga went on to win multiple national titles in kickboxing, sanda and boxing. He compiled more than 100 competitive bouts, earning a Master of Sport, and he was even slated to represent Mongolia in boxing at the 2016 Olympic Games.

In 2015, Shinechagtga switched his focus to mixed martial arts and found immediate success. After impressive showings in regional competition, he earned a spot on the ONE Warrior Series roster, where he used his elite skills to earn a six-figure contract and realize his dream of competing in ONE Championship. After an excellent 4-1 run in OWS including three knockouts, he has taken his talents to the global stage to show the world what he can do. 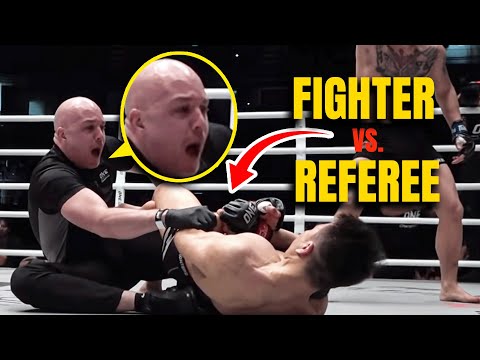 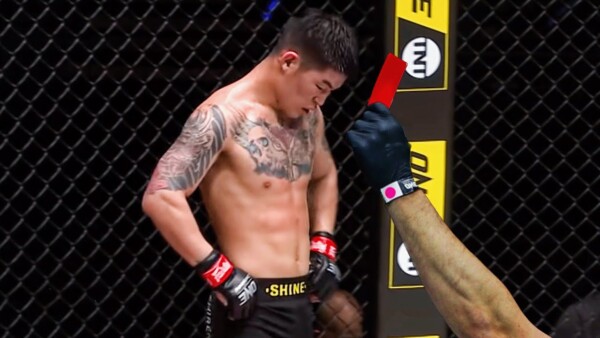 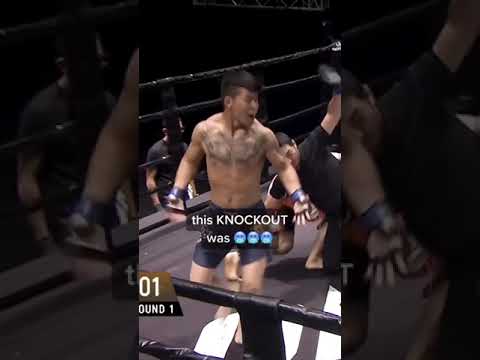 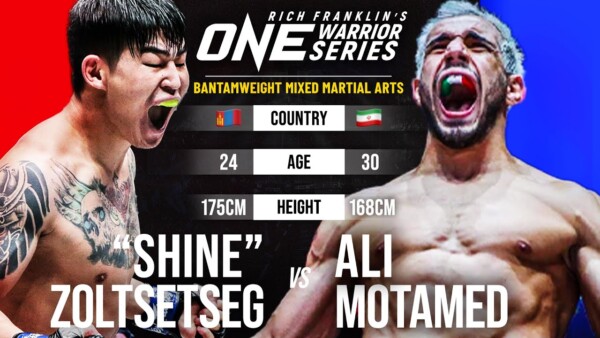