After spending the past year and a half on the sidelines, “Cannon” Ma Jia Wen is prepared to take a huge step back into The Home Of Martial Arts.

This coming Friday, 10 January, the Chinese star is scheduled to face Mongolian heavy-hitter Shinechagtga Zoltsetseg in a featherweight bout at ONE: A NEW TOMORROW, which takes place from the Impact Arena in Bangkok, Thailand.

For “Cannon,” this event could not come any sooner.

“I am so ready,” the 23-year-old states. “I am looking forward to making my return. I love Bangkok and I love the idea of returning there, but I hope people still remember me.”

Fans will most certainly remember him. After all, he has put on some exemplary performances inside the Circle.

Ma, a Chinese freestyle wrestling silver medalist, experienced some mixed results early in his ONE Championship tenure, but he has been unstoppable since August 2016.

The talented athlete rattled off four outstanding wins – including a pair of TKOs over Jimmy “The Silencer” Yabo and Yohan “The Iceman” Mulia Legowo, as well as a powerful rear-naked choke victory over Ahmed “Wolverine” Mujtaba.

However, since his decision victory over multiple-time Muay Thai World Champion Sagetdao “Deadly Star” Petpayathai in June 2018, he has been missing from action.

“Cannon” had wanted to step back into the Circle sooner, but there were a few issues he needed to address first.

“There have been a lot of things going on,” he says. “I got married to my beautiful wife, and I left the previous fight club and created my own. Also, my hands got injured, so I had a lot of things to focus on.” 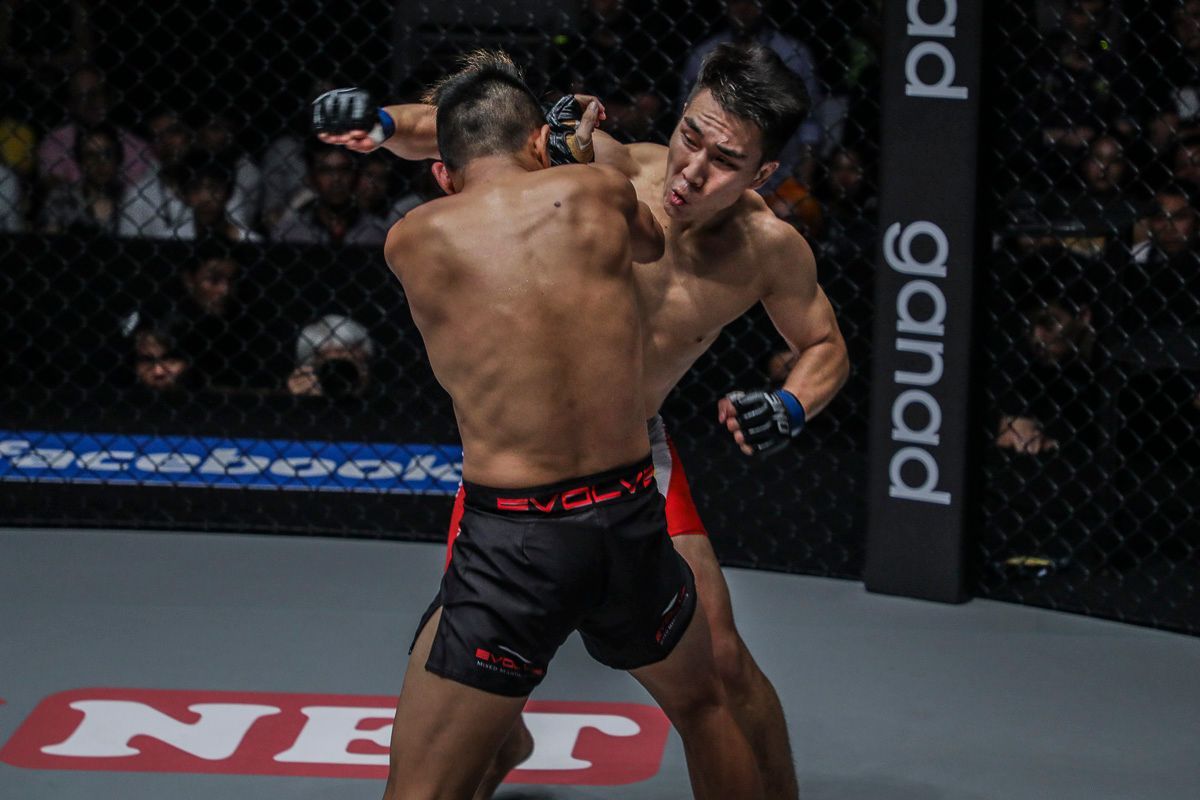 Now, the Tianjin I Fitness owner finally makes his long-awaited return at the appropriately titled ONE: A NEW TOMORROW, which symbolizes the relaunch of his career and the new chapter of his opponent’s career, Shinechagtga.

The Ulaanbaatar, Mongolia resident is a multiple-time national champion in boxing, kickboxing, and sanda who made the transition to mixed martial arts in 2015.

Just two years later, Shinechagtga made a name for himself through Master Fighter, a reality television series and mixed martial arts competition in his native Mongolia. He performed well, eventually capturing the program’s 65-kilogram title.

The explosive striker known as “Shine” continued to impress when he joined Rich Franklin’s ONE Warrior Series in July 2018.

Ma has studied his opponent extensively, and he is thoroughly impressed by his Mongolian rival’s skill set.

However, he does see a few holes in Shinechagtga’s game that he could take advantage of.

“I have watched his fights, and he is a great fighter. His power is great, his attack is strong, and he is not an easy opponent,” the Chinese star admits.

“He has already competed in a lot of matches, so he has a lot of experience. Even though he has not fought on the ONE stage, he is still very experienced.

“His advantage is his boxing and footwork, and his mentality is very good as well. But his wrestling and jiu-jitsu skills are not that good. I am working very hard to be able to compete well against him. I think this will be a match fought with great skill.” 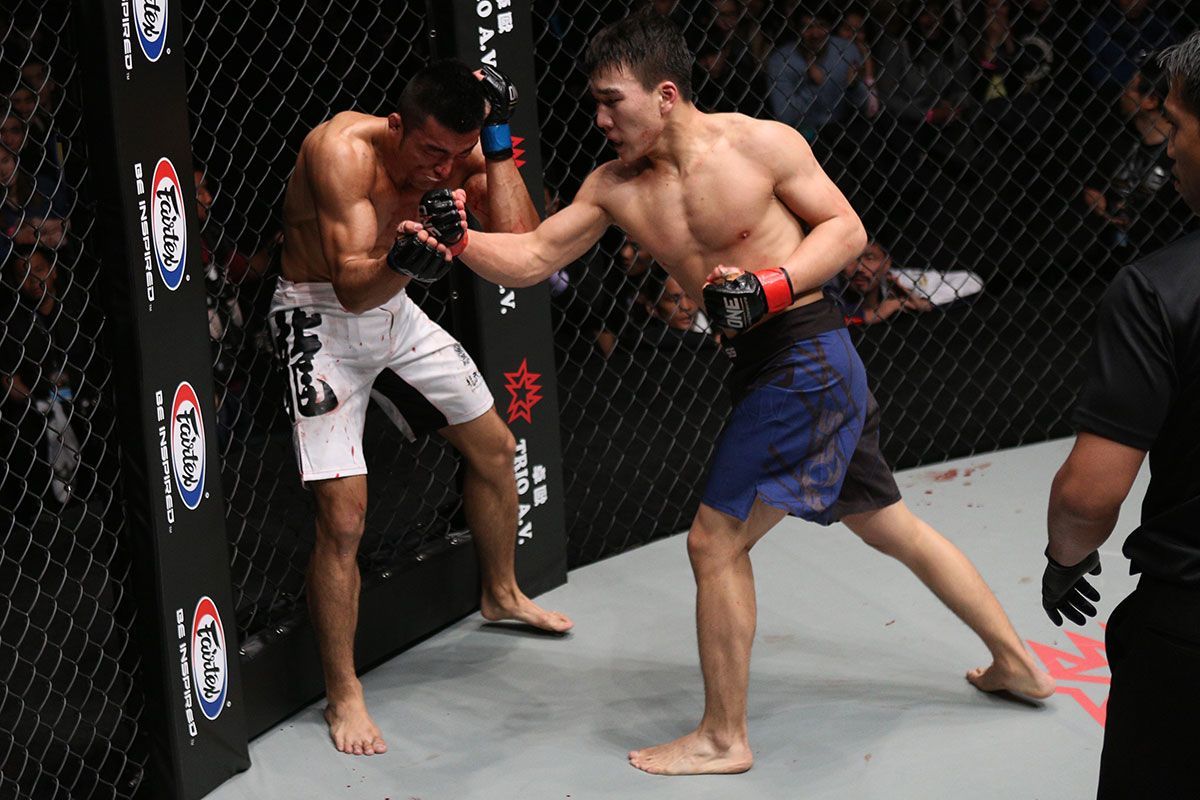 “Cannon” is looking to use this match-up as a launchpad to greater success in 2020 and beyond.

While Ma will be entering the Circle for the first time in a year and a half, he has matured in his time away. Because of that, the Tianjin resident believes he will be stronger than ever before.

“Though it has been a while, I am growing, and I now know how to deal with a lot of difficulties, including mental and physical issues,” he states.

“I hope I can win. I will not be afraid, and I will do my best. To me, winning is dependent on my heart. If I try my best, I will be more peaceful and there will be a better result.

“I want to fight more, and I want to get more exposure, improve my skills, and continue to bring wonderful matches to the fans.”