Find out how you can watch ONE: FULL BLAST II in your area. 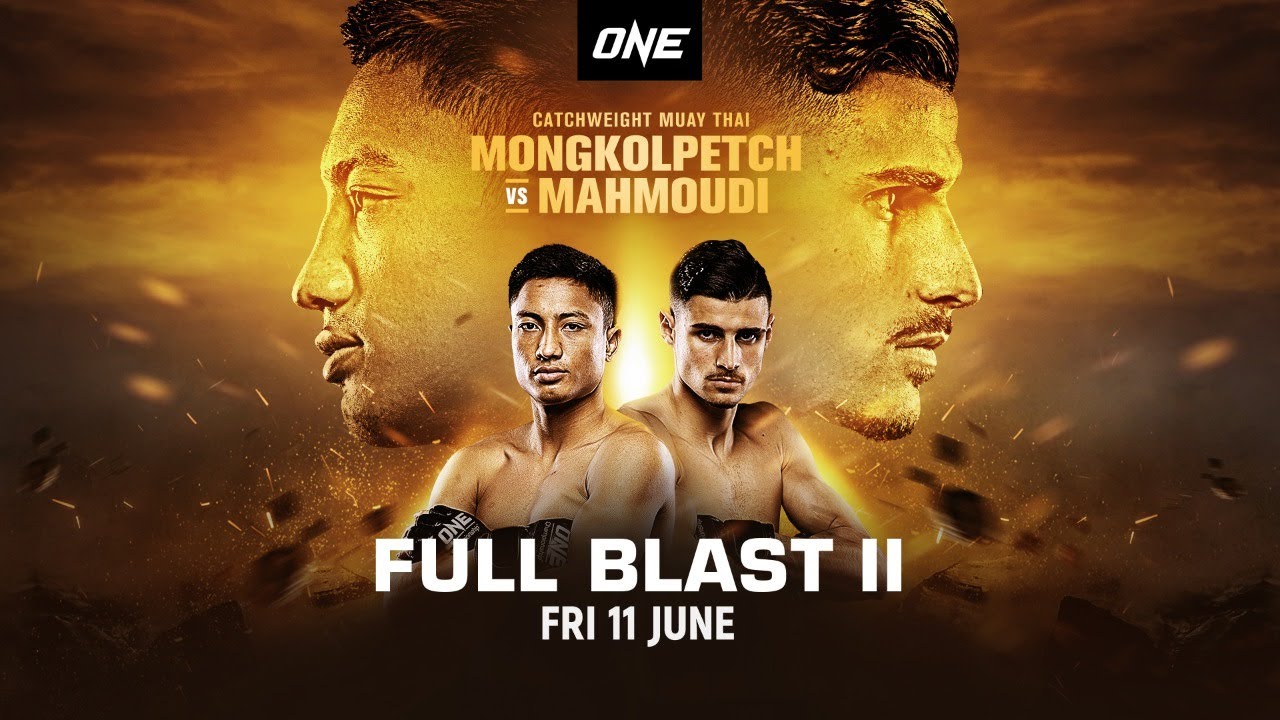 ONE: FULL BLAST II will be broadcast to more than 150 countries, and fans can watch via television, tablet, computer, or mobile device.

The full event stream will be available on ONE’s YouTube channel and the ONE Super App (except in the United States, India, Japan, and New Zealand) beginning at 8:30 p.m. Singapore Time (SGT).

Following the first broadcast of ONE: FULL BLAST II, the event will immediately be made available to stream on B/R Live’s YouTube channel and as part of B/R Live’s VOD offering.