ISKA and WBC World Champion Mehdi Zatout’s passion for Muay Thai was first ignited when he was 10 years old. He was hooked instantly, and just two years later, his dedication to the “art of eight limbs” brought him to the renowned Sit-Or camp in Pattaya, Thailand.

Over the course of a highly-successful career spanning more than 20 years, Zatout would go on to travel to Thailand more than 50 times to train and compete, amassing over 100 competitive bouts under kickboxing and Muay Thai rules. Along the way, he made a name for himself in the ring facing international superstars the likes of Saenchai, Sagetdao Petpayathai, and Fabio Pinca.

After winning two national titles in France, a European championship, and two World Titles, the man they call “Diamond Heart” now finds himself among the world’s best strikers in ONE Super Series. Living and sharpening his skills full-time out of the Venum Training Camp in Thailand, he now hopes to put his knockout power to good use, and claim a ONE World Title. 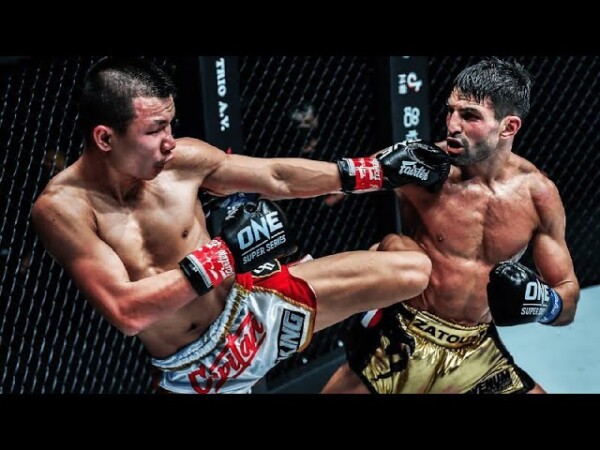 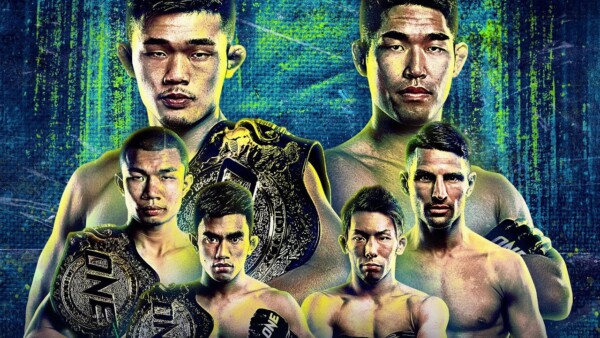 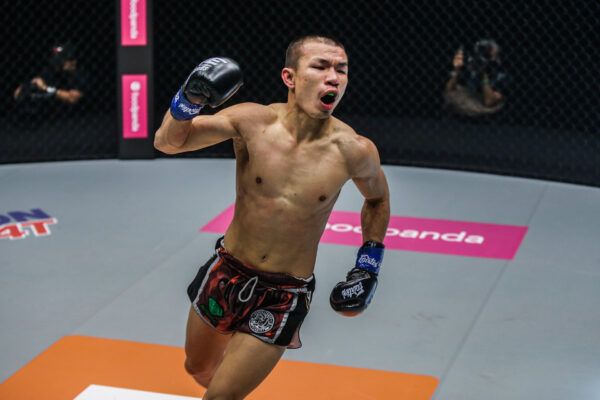 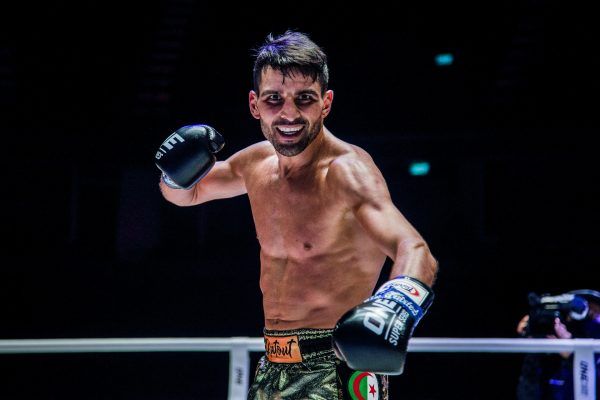