It’s going to be an epic night to remember with three incredible World Title fights headlining ONE: REVOLUTION on 24 September!

In the main event, ONE Lightweight World Champion Christian Lee stands on the brink of clearing out the top five contenders in the division, but standing in his way is upset king Ok Rae Yoon. The Korean veteran is riding high off a hard-fought win over Eddie Alvarez, so get ready for an explosive battle.

They are joined on the main card by former ONE Featherweight World Champion Martin Nguyen, a heavyweight showdown between Amir Aliakbari and Anatoly Malykhin, as well as teenage phenom Victoria Lee. 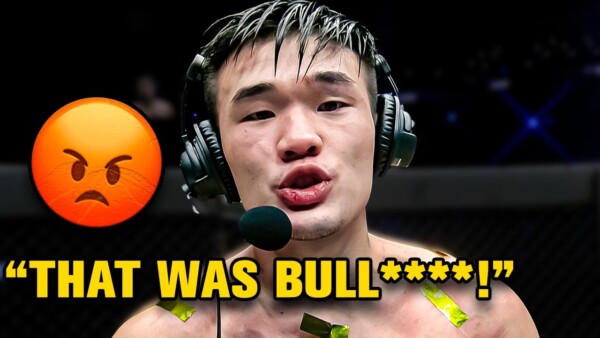 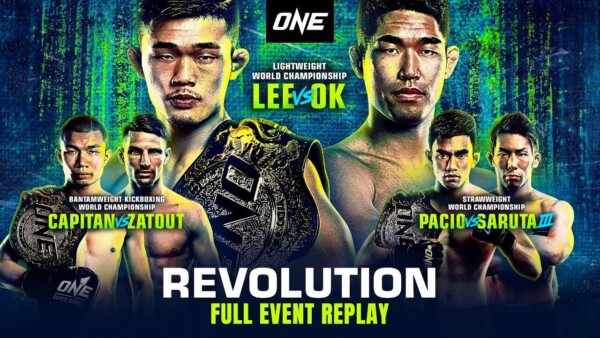 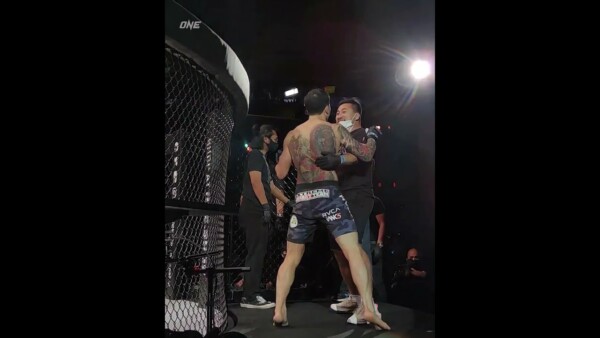 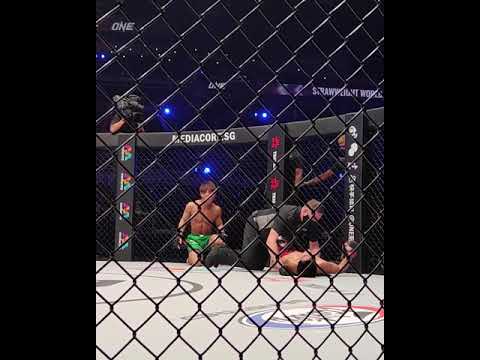