Siam Ayala Award Winner Leo Pinto was born in France, but he moved to Thailand at age 10 when his parents decided they needed a change of pace and relocated to the country. He soon took up the national sport of Muay Thai as a way to learn the local language and make friends. When Pinto was 11 years old, he was already climbing into the ring for his first professional bout, where he got his career off to a perfect start with a TKO.

Pinto left school at the age of 15 to pursue his passion for Muay Thai full-time. By the time he was in his mid-20s, he had already compiled well over 100 bouts in some of the world’s most prestigious arenas. He was the youngest foreign Muay Thai athlete to compete at the famed Lumpinee Stadium. 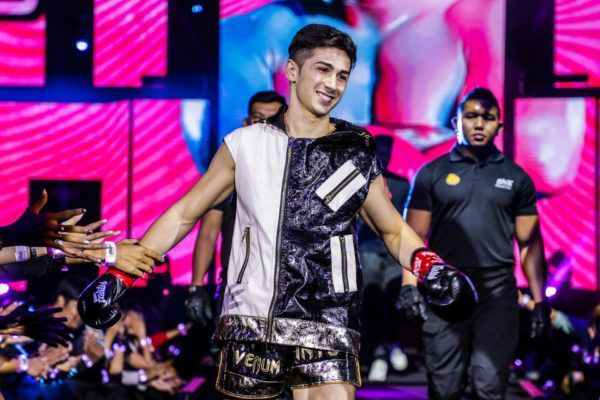 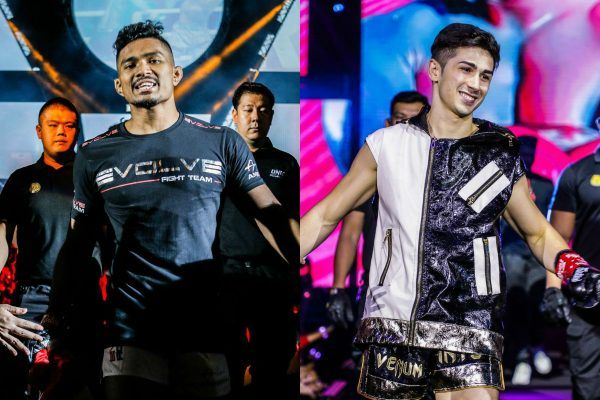 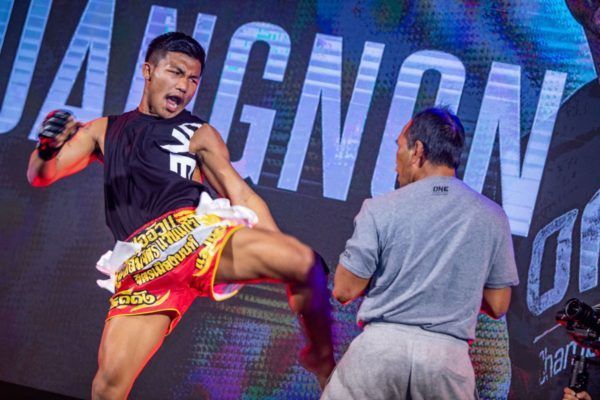