Multiple-time Muay Thai World Champion Fabio Pinca is one of the most decorated Frenchmen to ever step into the ring.

An energetic child growing up, Pinca tried his hand at many sports before finding martial arts, but once he did, he never looked back. After he began training in karate and kickboxing, he made the difficult decision to leave school in order to dedicate his life to training and competing. Pinca loved the rush of adrenaline in his first amateur bout, and it made him want to test himself at the highest levels of competition.

He has since competed all over the world, going from Europe to the United States, China, Japan, and even Thailand. Along the way, he became a European Kickboxing Champion, two-division WBC Muay Thai World Champion, and even a Rajadamnern Stadium World Champion – an incredibly rare feat for a foreigner in Thailand. Now, he has his sights set on adding a ONE Super Series world title to his phenomenal list of accolades. 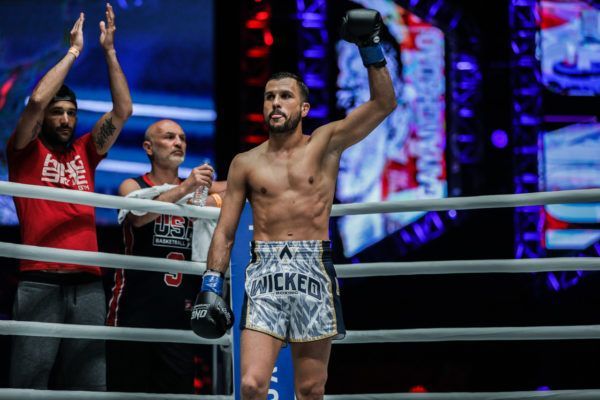 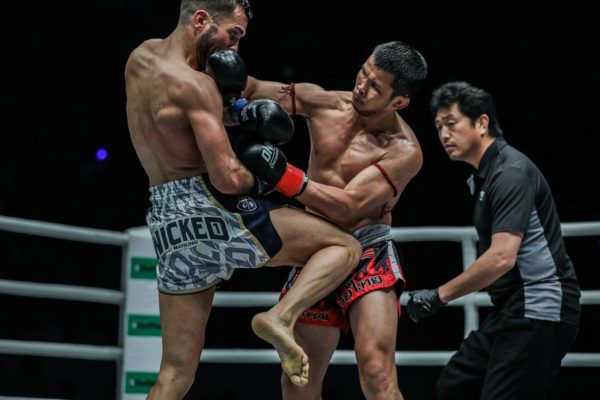