Find out how you can watch ONE: NO SURRENDER III on Friday, 21 August!

ONE: NO SURRENDER III concludes an epic month of non-stop martial arts action in Bangkok! With six incredible matchups featuring more of the world’s best martial artists, this is one blockbuster event not to be missed.

At the top of the card is an explosive battle between two top-ranked bantamweight Muay Thai artists. It’s World Champion versus World Champion, as Sangmanee Klong SuanPluResort takes on Kulabdam Sor. Jor. Piek Uthai in a ONE Bantamweight Muay Thai Tournament semifinal. A World Title shot against the legendary Nong-O Gaiyanghadao awaits the tournament champion, meaning the stakes are high in this pivotal matchup.

They are joined on the card by world-renowned martial artists such as Mongkolpetch Petchyindee Academy, Sok Thy, Shannon Wiratchai, and Wondergirl Fairtex, so be sure to catch them in action. Check your local listings and download the ONE Super App now! 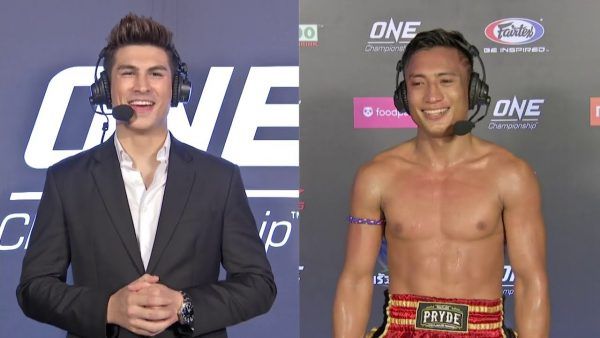 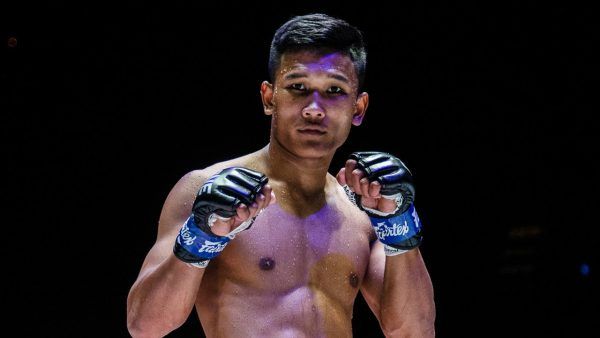 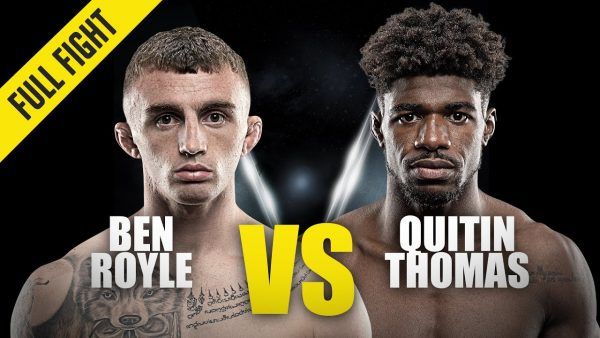 Load More
Previous: No Surrender II All Events Next: A New Breed