The Thai powerhouse produced a shocking knockout of the bantamweight Muay Thai division’s top-ranked contender, “The Million Dollar Baby” Sangmanee Klong SuanPluResort, in the main event of ONE: NO SURRENDER III from Bangkok, Thailand, on 21 August.

With that stunning, highlight-reel finish, the Sor. Jor. Piek Uthai representative advanced to the ONE Bantamweight Muay Thai Tournament final and is one victory away from earning a ONE World Title shot against divisional king Nong-O Gaiyanghadao. 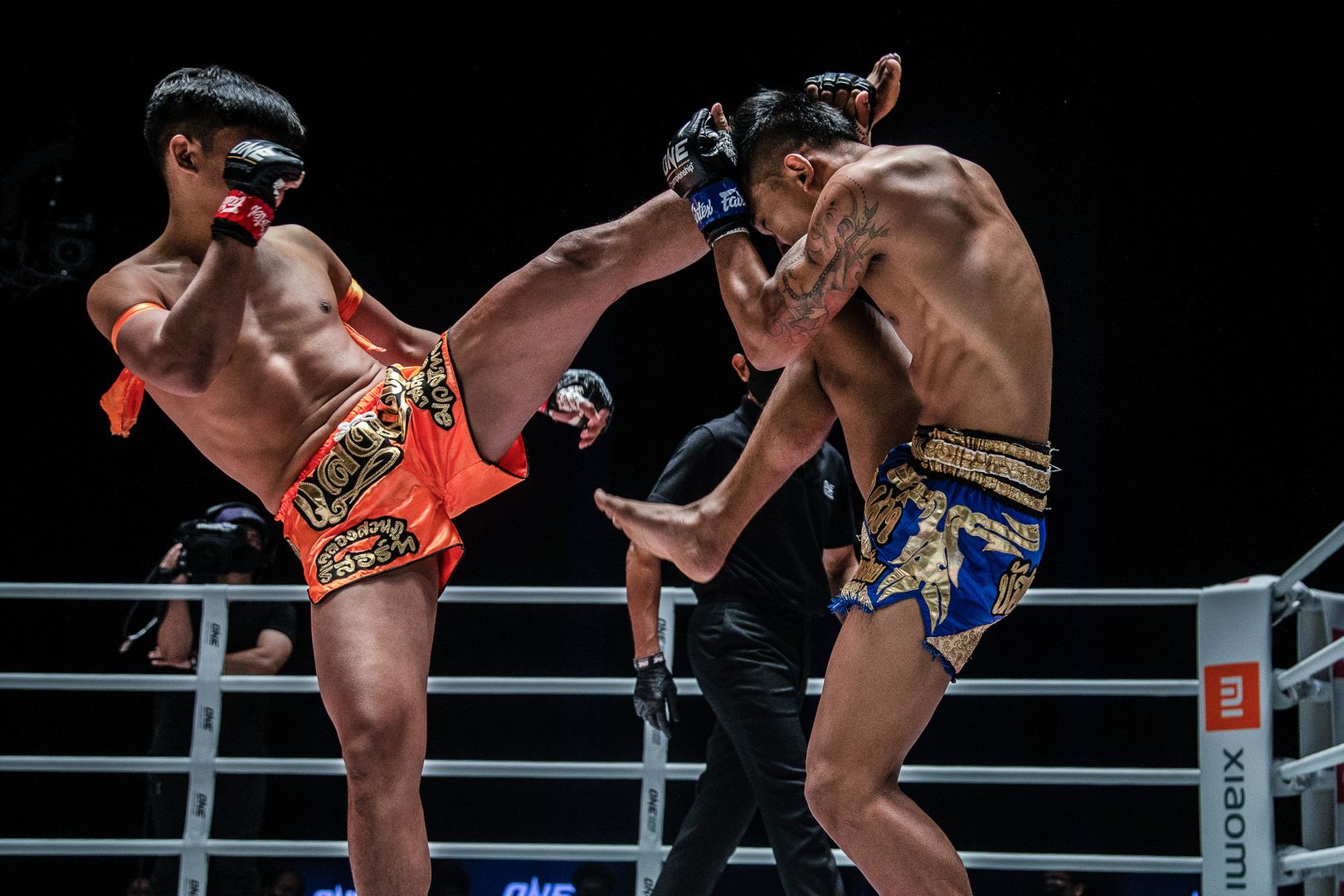 Following a touch of the gloves, the striking stars began measuring their distance and traded an assortment of leg kicks.

Those strikes quickly got higher, as Kulabdam used his teep and Sangmanee attempted a head kick that was blocked.

It was “Left Meteorite” who managed to land the first clean strike. He pumped out his right hand, connected with a right uppercut, and then fired off his trademark left cross.

But Sangmanee, a seven-time Muay Thai World Champion, didn’t seem rattled. He retaliated with some one-off shots and a head kick that was blocked once again.

The kicks landed, but “The Million Dollar Baby” displayed his famous evasion skills and dodged most of the southpaw’s boxing.

However, those punches soon started to connect. While Sangmanee snuck in single body shots, “Left Meteorite” disguised his own body shots better, usually accenting them with combinations or throwing them after catching his opponent’s kicks.

It appeared the ONE Bantamweight Muay Thai Tournament semifinal matchup would go into the second round, but the Sor. Jor. Piek Uthai representative had other ideas.

In the waning moments of the stanza, Kulabdam rushed forward with a fierce boxing combination. He connected with a jab and a left hook, missed with a right uppercut, but then finished “The Million Dollar Baby” with a devastating left cross.

As a stunned Sangmanee lay on the canvas, the referee waved off the contest with 15 seconds left in the first round. 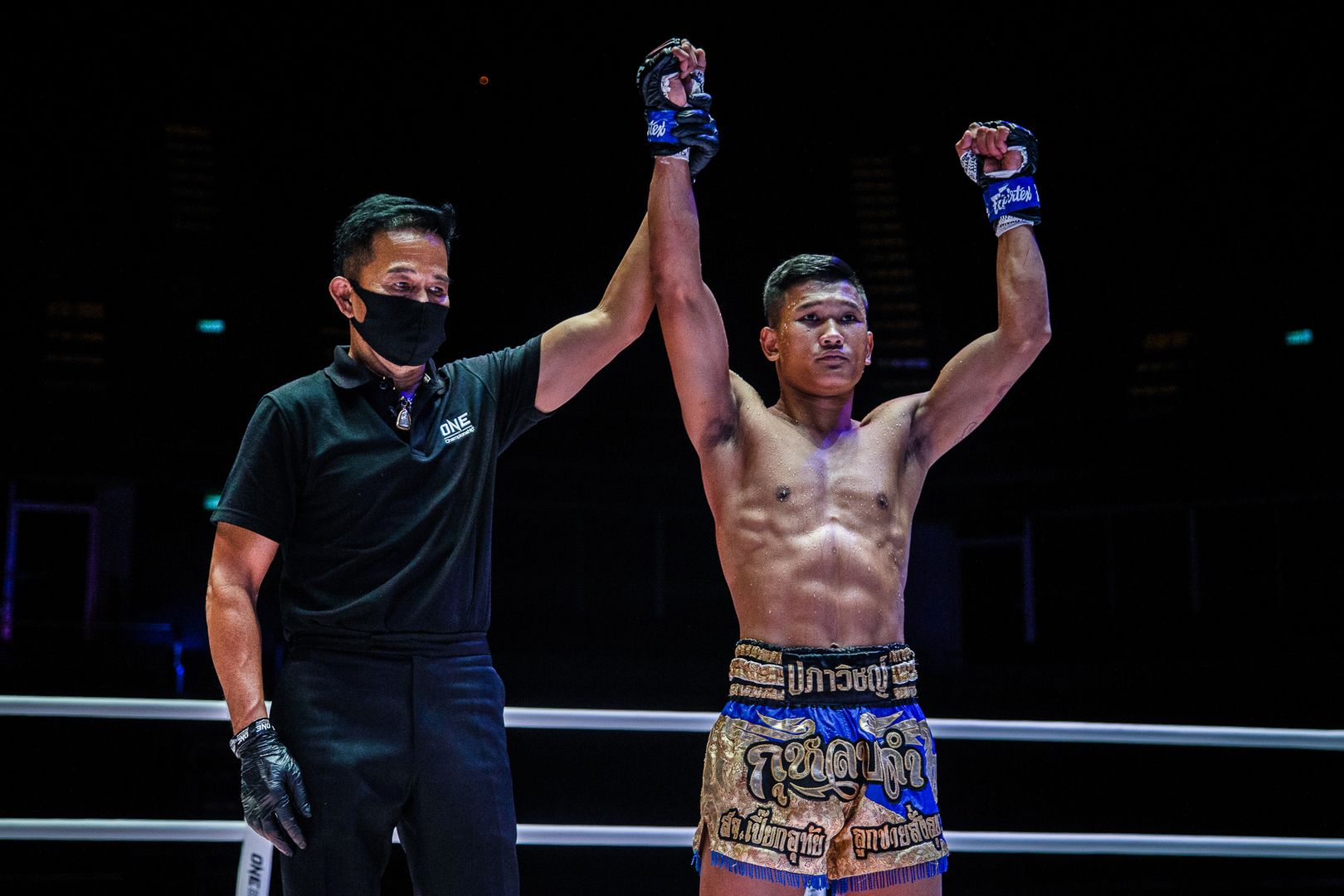 The knockout victory pushed Kulabdam’s record to 62-10-5 and advanced him to the tournament final, where he’ll face Rodlek PK.Saenchai Muaythaigym, who is replacing the injured Saemapetch Fairtex.

The winner of that contest will earn the opportunity to challenge Nong-O for the ONE Bantamweight Muay Thai World Title.