WMC and Channel 7 Stadium Muay Thai World Champion Rodlek PK Saenchaimuaythaigym is originally from the southern Thai island of Koh Samui, a popular tourist destination. He began training in Muay Thai at the age of 10 after watching the sport on television, and he decided right away that he wanted to be like the warriors he saw.

Rodlek competed frequently in his native province until there was little local opposition for him to face, prompting him to move to Bangkok alone when he was 15 years old so he could compete at the major Muay Thai stadiums there. He steadily amassed an incredible 170 bouts, competing at the famed Lumpinee and Rajadamnern stadiums and winning the WMC and Channel 7 Stadium Muay Thai World Titles along the way. 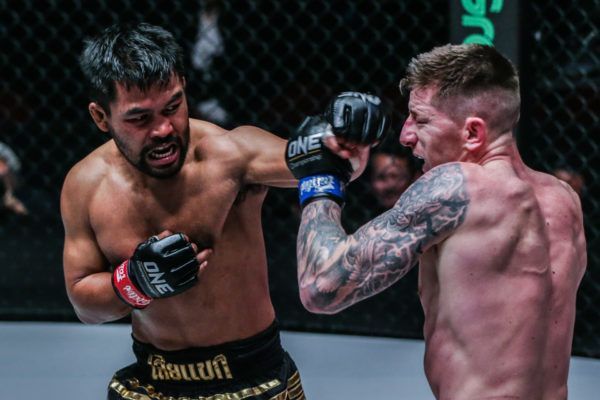 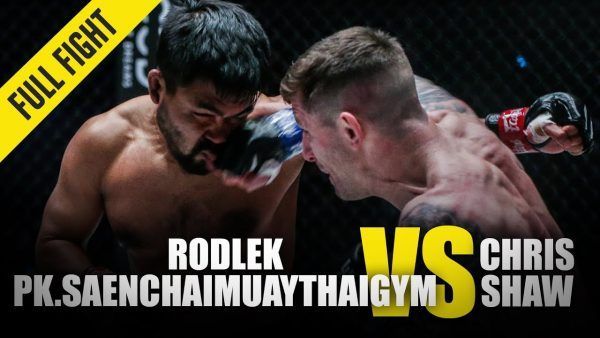