IMF Muay Thai World Champion Chris Shaw was born and raised in Renfrew, Scotland, just outside of Glasgow. He played soccer growing up and admits he was a bit of a troublemaker, but credits starting Muay Thai at the age of 19 with changing his life for the better.

Shaw has had more than 40 bouts and earned more than half of his wins by KO on his way to his World Title, as well as the ISKA European and British championships and numerous Muay Thai tournaments.

Shaw boasts a near-endless gas tank and an indomitable heart, which often leads him into unforgettable, action-packed battles. He looks forward to making the most of his opportunity on the global stage of ONE Championship by showing the world what he can bring to the table and putting on quality performances. 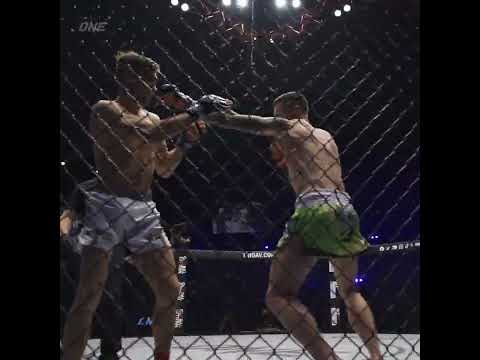 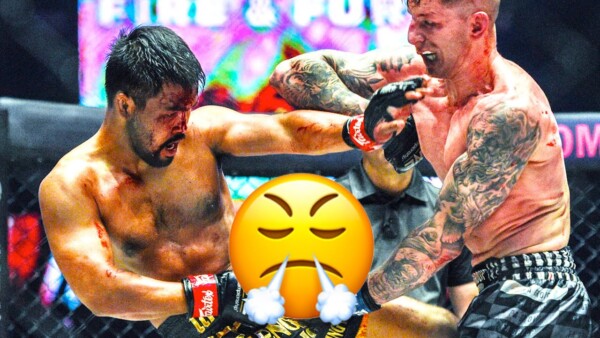