One of this year’s most exciting additions to the ONE Super Series roster will return to action on short notice at ONE: DAWN OF HEROES.

On Friday, 2 August, Rodlek PK.Saenchaimuaythaigym will step in to welcome Scotland’s Chris Shaw to ONE Championship in a bantamweight Muay Thai bout.

The match-up will take place on the main card at the Mall Of Asia Arena in Manila, Philippines.

Rodlek arrived in The Home Of Martial Arts last month at ONE: LEGENDARY QUEST and took part in one of the most electrifying Muay Thai bouts so far in the organization.

The Channel 7 Muay Thai World Champion went toe-to-toe with eight-time World Champion Liam “Hitman” Harrison, and walked through some incredible strikes to knock him down on his way to a victory by unanimous decision.

The 29-year-old from Bangkok improved his record to 126-40-5 and became an instant contender in his division.

Shaw (39-8) is also a Muay Thai World Champion, and he will make his debut in ONE in Manila.

???? 2 AUGUST. MANILA. ????✅ Martin "The Situ-Asian" Nguyen vs. Koyomi Matsushima for the ONE Featherweight World Title!✅ Jonathan Haggerty vs. Rodtang Jitmuangnon for the ONE Flyweight Muay Thai World Title!✅ Eduard "The Landslide" Folayang vs. Eddie Alvarez in the ONE Lightweight World Grand Prix semi-finals!✅ "Mighty Mouse" Johnson vs. Tatsumitsu Wada and Danny "The King" Kingad vs. Reece "Lightning" Mclaren in the ONE Flyweight World Grand Prix semi-finals!????: Manila | 2 August | 7PM | ONE: DAWN OF HEROES????: Get your tickets at ???? http://bit.ly/oneheroes19????: Check local listings for global TV broadcast????: Watch on the ONE Super App ???? http://bit.ly/ONESuperApp ????‍????: Prelims LIVE on Facebook | Prelims + 2 Main-Card bouts LIVE on Twitter

The card will be headlined by two World Title match-ups as Rodtang “The Iron Man” Jitmuangnon challenges Jonathan “The General” Haggerty for the ONE Flyweight Muay Thai World Championship, and Martin “The Situ-Asian” Nguyen defends his ONE Featherweight World Championship against Koyomi “Moushigo” Matsushima. 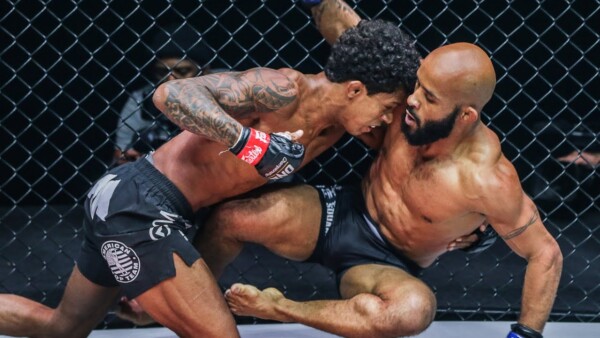 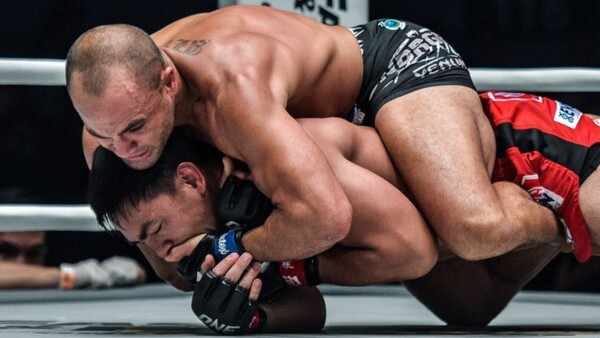