Kulabdam Aiming To KO Sangmanee: ‘If I Hit Him, It Will Be Enough’ 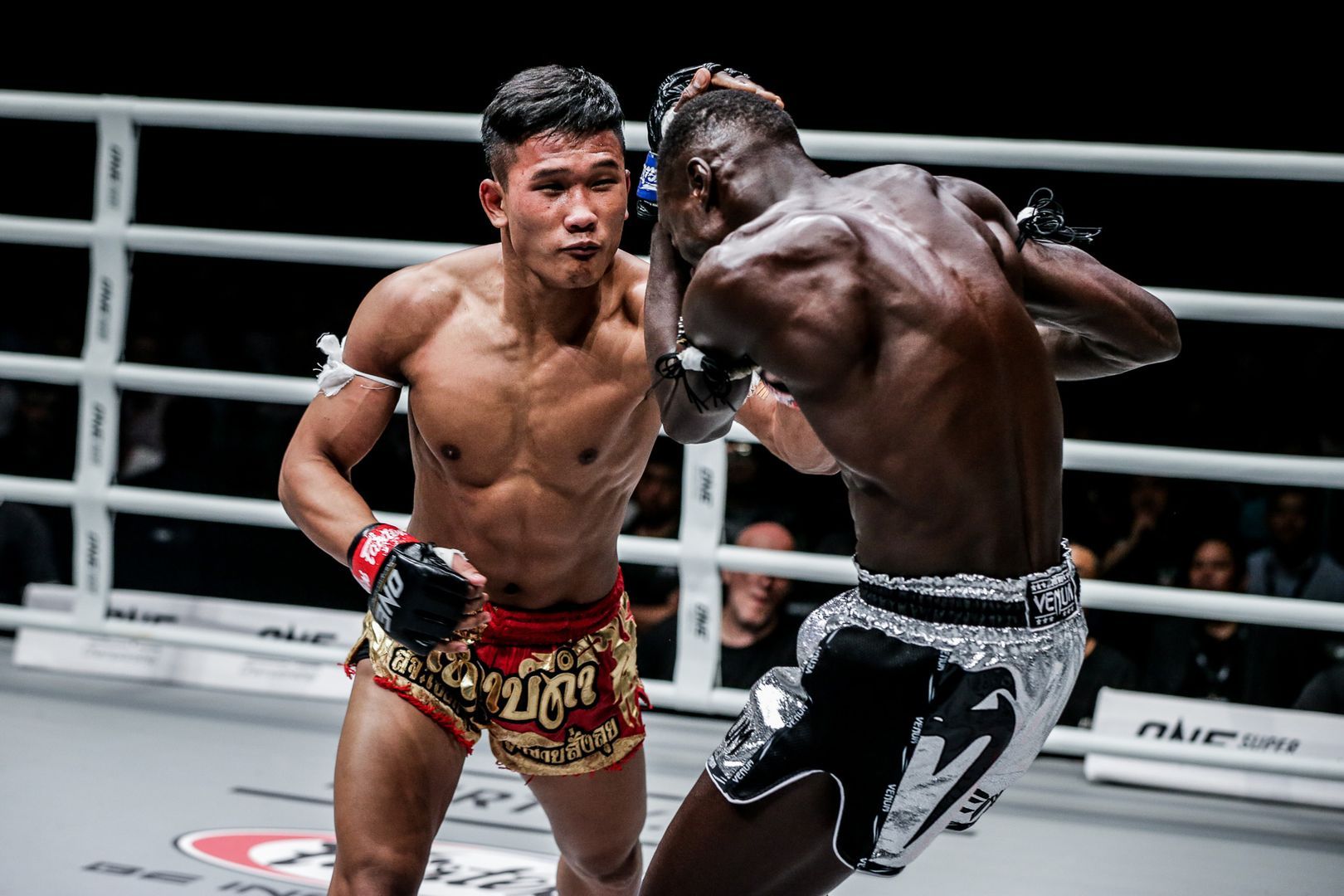 “The goal I set for myself in ONE Championship is to become the champion,” the Thai athlete states.

Kulabdam will take the next step toward achieving that lofty goal this Friday, 21 August, when he meets compatriot “The Million Dollar Baby” Sangmanee Klong SuanPluResort in the main event of ONE: NO SURRENDER III in Bangkok, Thailand.

Despite facing a difficult opponent, “Left Meteorite” stuck to his trademark approach.

“It’s an aggressive style. I walk at them, I kick their legs, and I punch them,” the 21-year-old says. “My style is quite risky.”

It paid off that night in Ho Chi Minh City, Vietnam, as Kulabdam battered the Frenchman’s legs, forced the referee to administer a standing count due to his trademark left hands, and served up impressive boxing combinations to earn a unanimous decision victory.

Now, he will face the top-ranked contender in the division, Sangmanee, in a matchup that both excites him and intimidates him.

“Sangmanee has a skillful fighting style with a high IQ,” Kulabdam says.

“The scariest tactics of Sangmanee are his left foot and his elbows. They are very scary. I do feel somewhat worried, but I am happy to fight someone of his caliber.”

Indeed, the Sathian MuayThai product is truly remarkable. His elusiveness, polished techniques, and left-sided attacks have carried him to seven Muay Thai World Championships and an incredible 182-27-5 professional record.

He has masterfully displayed those skills since debuting on the global stage, going 2-0 with victories over French-Moroccan striker Azize Hlali and Japanese star Kenta Yamada. 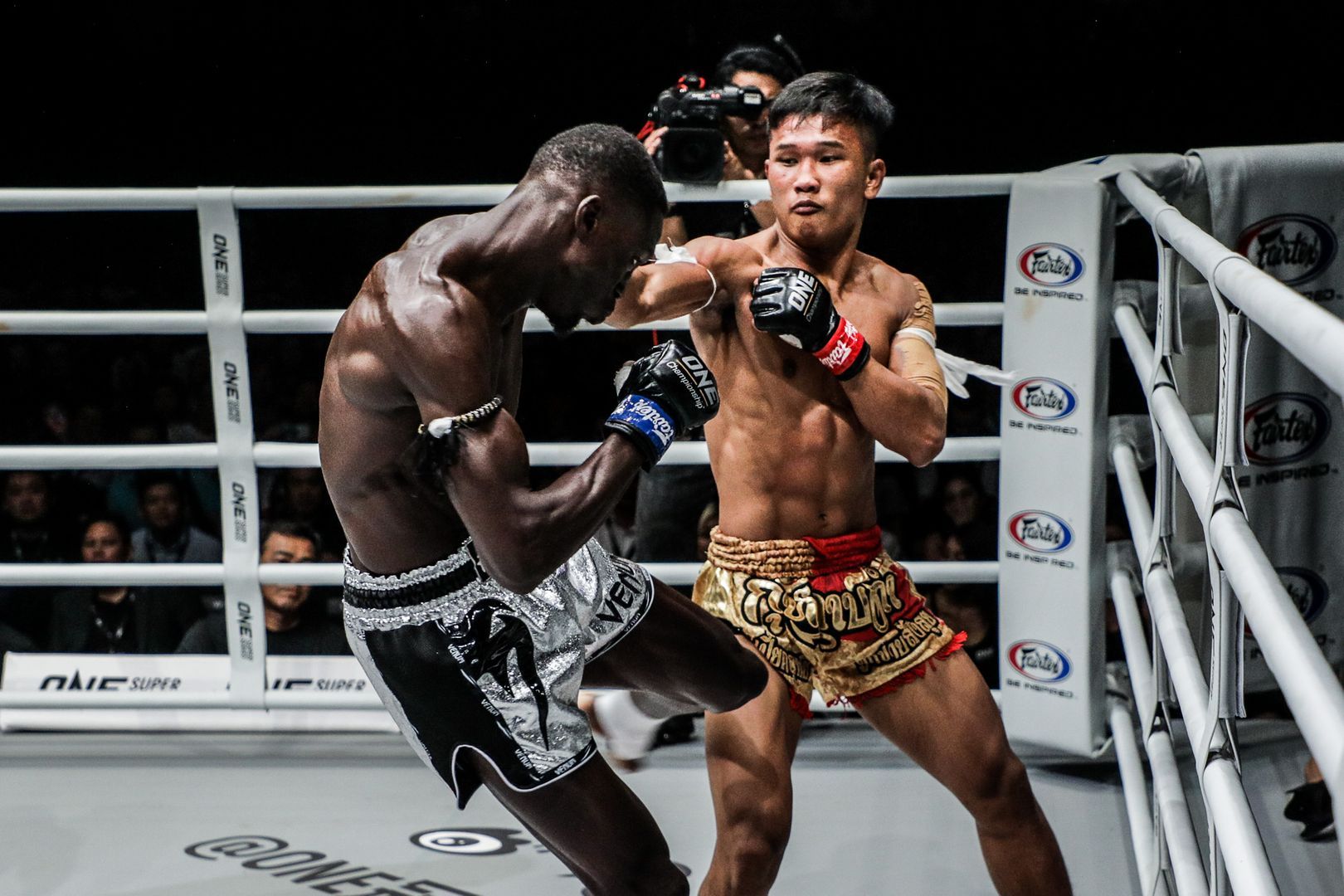 Kulabdam is certainly facing a tall task, but he believes his own weapons – particularly his explosive boxing – will get the job done on Friday.

In fact, he has a feeling this bout won’t go the distance.

“I am confident in the power of my punches. If I hit him, it will be enough for sure,” says Kulabdam, who is just one of seven martial arts World Champions that will be featured in ONE: NO SURRENDER III.

Should that happen, “Left Meteorite” will advance to the ONE Bantamweight Muay Thai Tournament final and get one step closer to his ultimate goal.

“If I win this fight and beat Sangmanee, then I will have a bright future ahead of me,” he says. “Maybe I will even be able to compete for the championship.”

Read more: How To Watch ONE: NO SURRENDER III