Seven-time Muay Thai World Champion Sangmanee Sathian MuayThai started his competitive career when he was just 7 years old, inspired by his father who trained and competed in Muay Thai when he wasn’t laboring in the fields. His father saw promise in him as an athlete, prompting him to ride his motorcycle around the countryside looking for matchups for Sangmanee, in addition to arranging for him to train at the respected Sor Tienpo gym.

After dominating the competition around the region, Sangmanee began training at the 13 Coins Gym in Bangkok alongside the legendary Saenchai at the age of 15. He amassed over 200 bouts and became an experienced veteran by the time he was in his early twenties, winning four World Titles in the span of 10 months at the esteemed Lumpinee and Rajadamnern Muay Thai stadiums. He has defeated several of the best in the world across his storied career, including Muangthai PK.Saenchaimuaythaigym, Sam-A Gaiyanghadao, and Superlek Kiatmoo9, and he was even voted Fighter of the Year in 2012.

Sangmanee is famous for his Muay Thai acumen and is one of the most dynamic and exciting young talents in the Muay Thai world. He is excited to make his mark on the global stage of ONE Championship, and he is determined to secure a better future for himself and his family through his success. 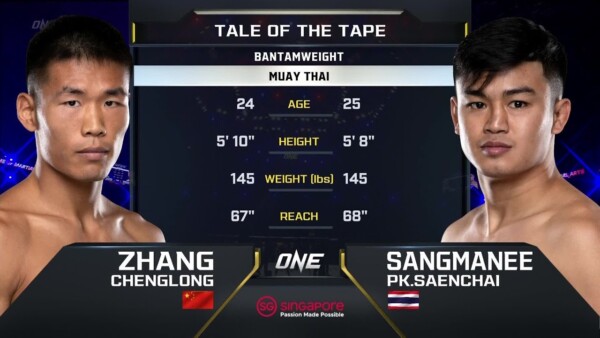 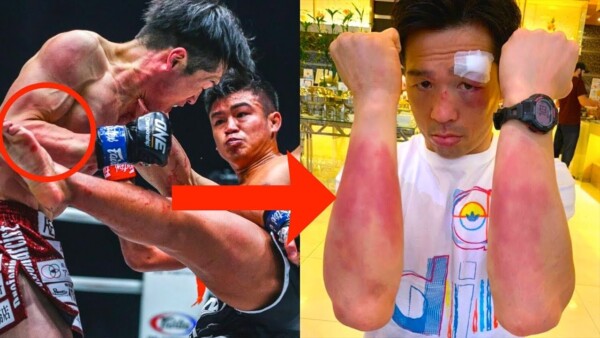