Bangkok is home to some of the greatest Muay Thai gyms in the world, so anyone who steps foot into Thailand’s capital city to seek out training has his or her fair share of choices.

From authentic live-in Thai-style camps to modern fitness centers, this city has it all.

Here are five popular Muay Thai gyms in Bangkok that you might want to visit. 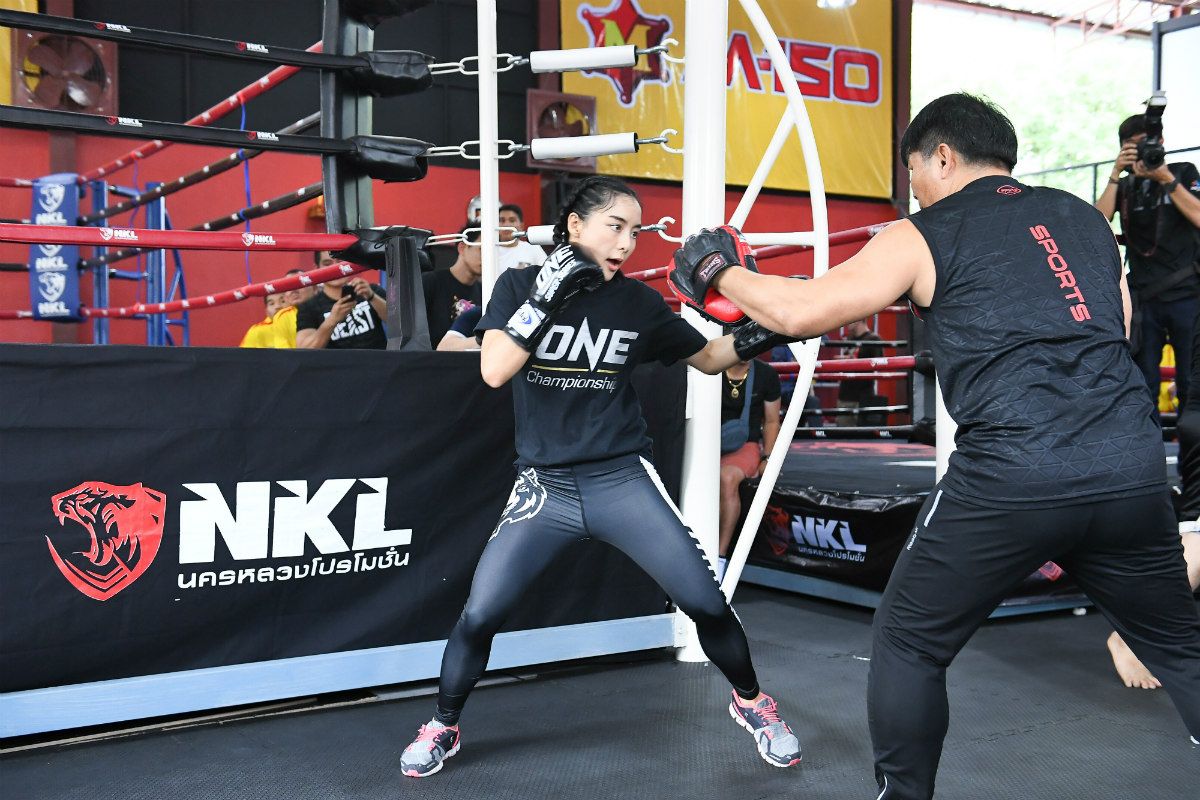 Bangkok Fight Lab is the home away from home for ONE Championship athletes Rika “Tiny Doll” Ishige and Shannon “OneShin” Wiratchai.

When the two mixed martial artists are not preparing for a bout at Tiger Muay Thai in Phuket, they grind out their training camps in the capital city. 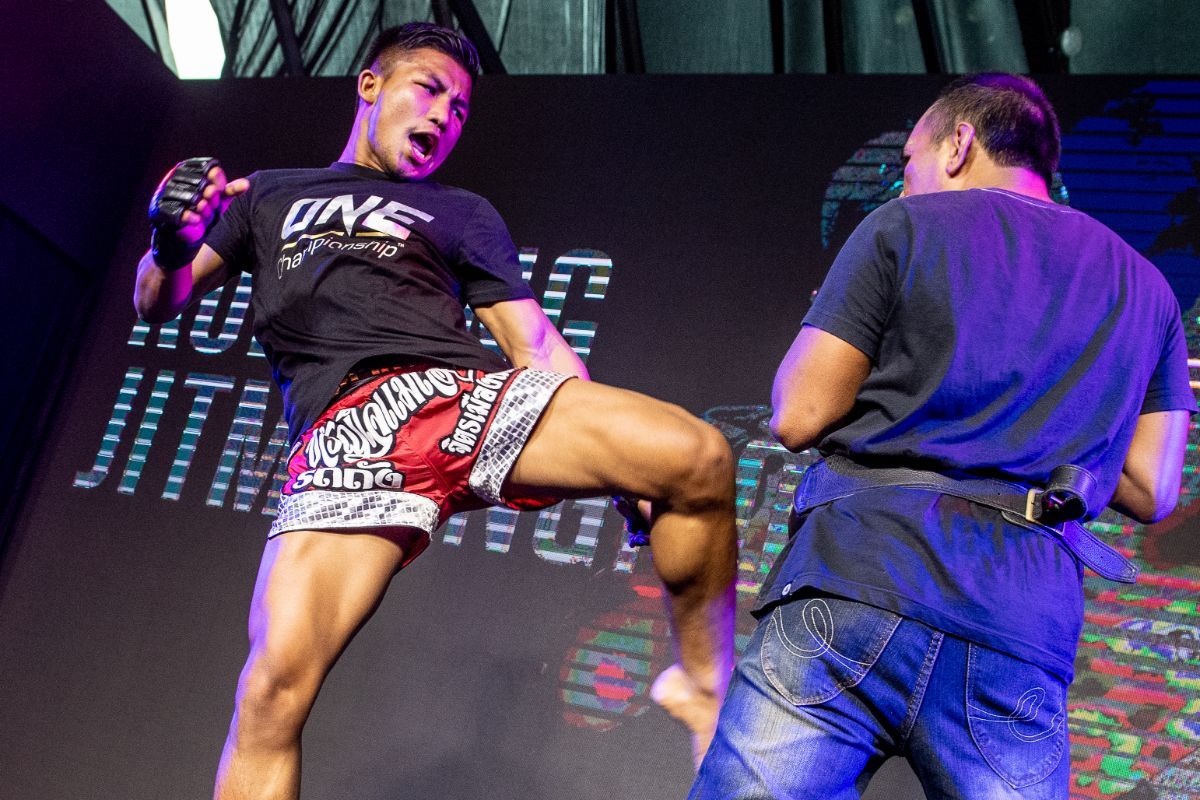 When you think about Jitmuangnon Gym, you think of one name ­– ONE Flyweight Muay Thai World Champion Rodtang “The Iron Man” Jitmuangnon.

The hardcore Thai-style gym sits right on the border of Bangkok and Nonthaburi, just west of the Thai capital near the Chao Phraya River.

But do not let the nearby scenic views fool you. Jitmuangnon Gym is a no-nonsense Thai-style gym that offers Muay Thai training to both Thais and westerners of all levels. 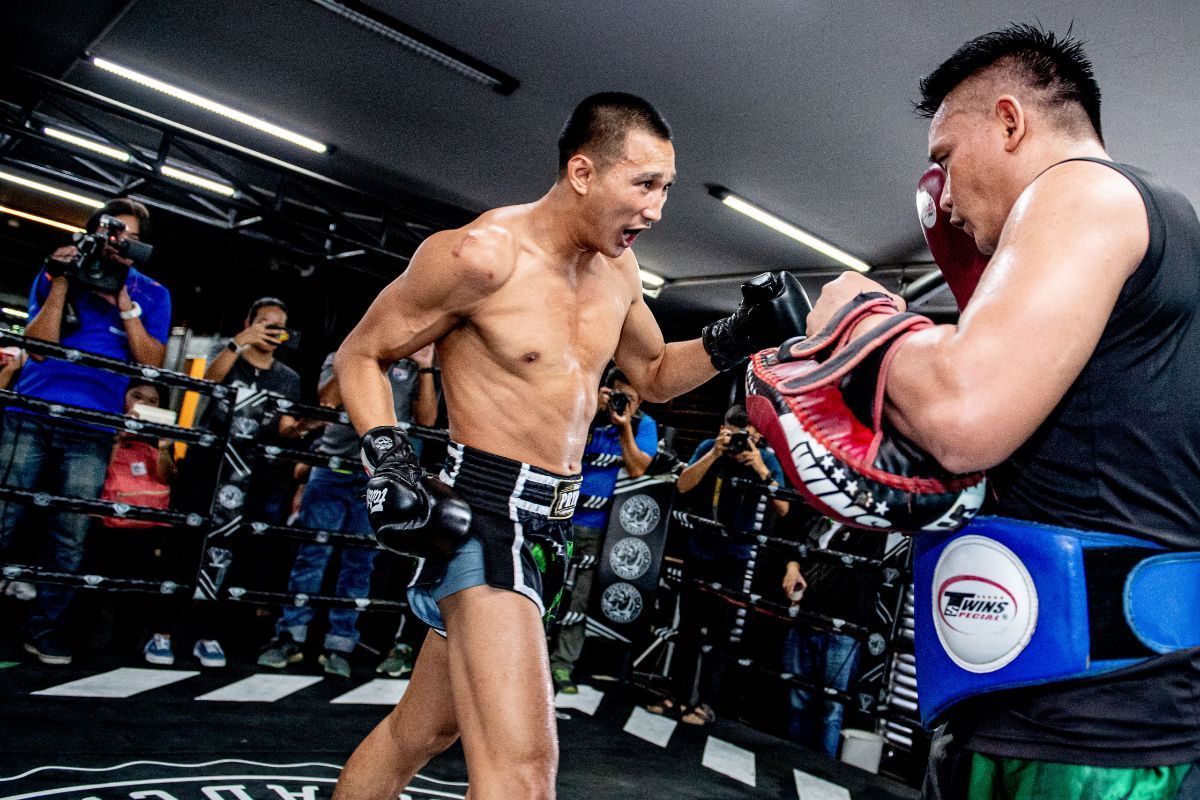 With six active competitors in ONE Super Series, Petchyindee Academy knows how to produce world-class athletes.

The gym offers Muay Thai and fitness classes to students of all skill levels. They also have a dorm for visitors who come to Thailand for training vacations.

Petchyindee Academy is located on the west side of the Thai capital in Bangkok Noi – or “Little Bangkok.” 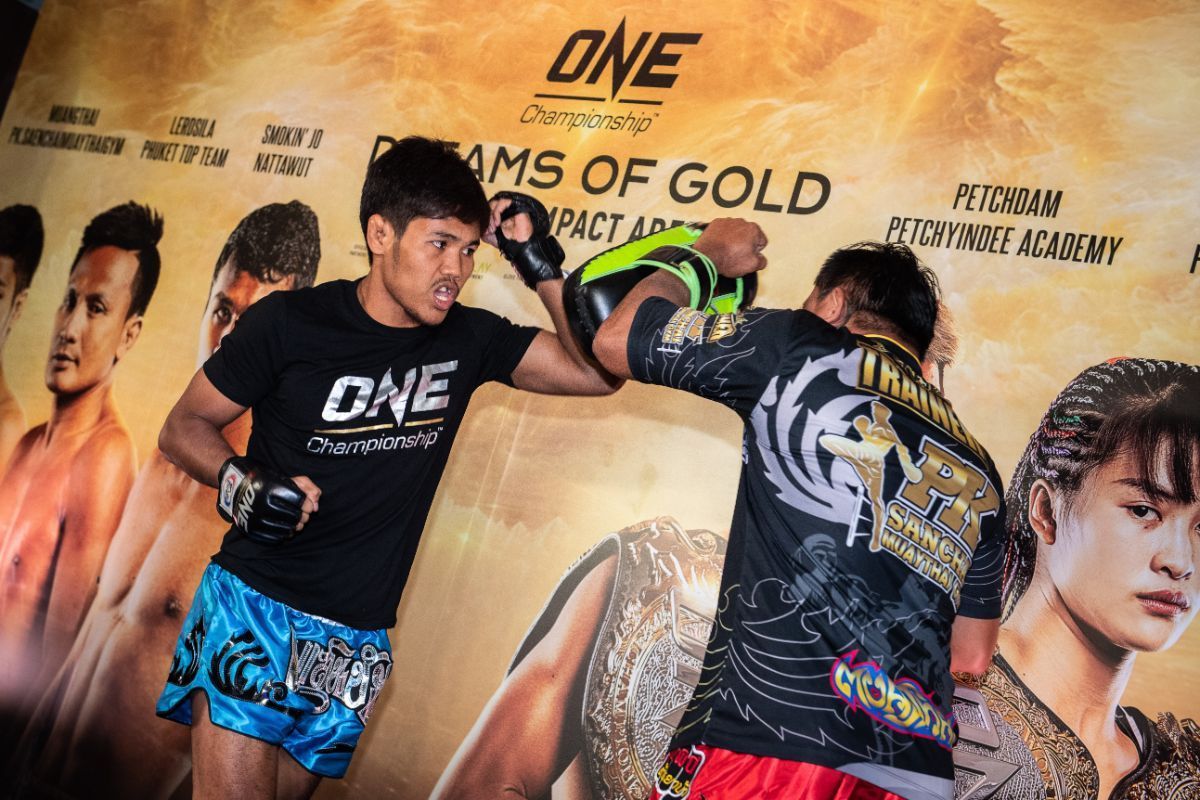 The gym is nestled in between the famed Asiatique and Bangkok’s “green lung,” and any student who trains at PK.Saenchaimuaythaigym will need all the extra oxygen they can get.

This camp holds classes only for Muay Thai, but the training is as intense as it gets.

Because of the variety of athletes who train at the gym, the style varies just the same, making this a great place to visit no matter what kind of striking skills you are looking to build. 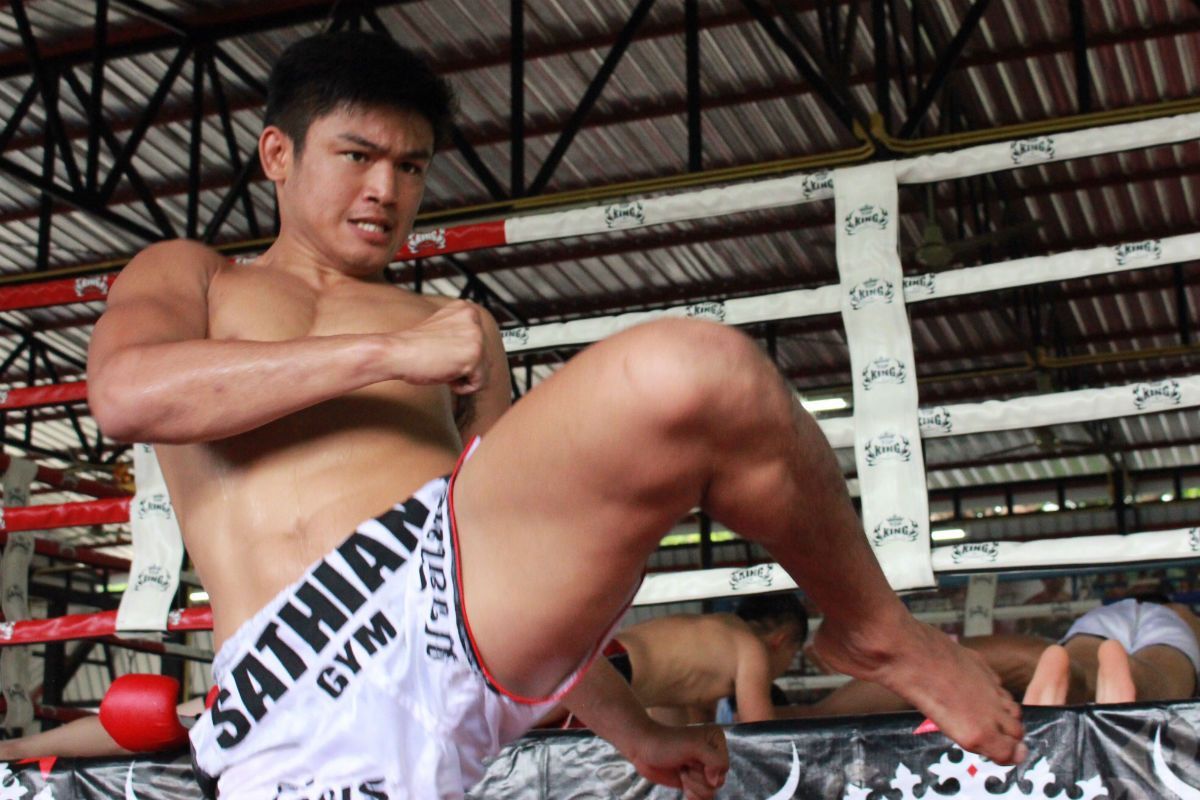 Sathian Muaythai Gym is home to one of the sport’s most successful athletes – seven-time Muay Thai World Champion and ONE Super Series competitor Sangmanee Sathian Muaythai.

The training facility rests on a side road just off the heavily populated university area of Ramkhamhaeng Road.

Because Sangmanee himself is a practitioner of muay femur ­– or technical ­style of Muay Thai – students can expect the training to reflect that style.

Sathian Muaythai Gym caters to students of all levels and offers training in Muay Thai and boxing.

Read more: 3 Gyms In Asia To Visit During Your Next Training Holiday