Former ONE Flyweight Kickboxing World Champion Petchdam Petchyindee Academy started training in Muay Thai at the tender age of 8, much like many of his fellow countrymen. He had his first professional bouts soon after and has since amassed over 90 wins filled with impressive knockouts. He is most famously known for his devastating left kick, which is responsible for the majority of his wins.

Petchdam trains out of the famed Petchyindee Academy in Bangkok alongside fellow Muay Thai World Champions Petchmorakot and Sorgraw. Over the course of his stellar career, the Thai hero has claimed several prestigious accolades, including Lumpinee Stadium and WBC World Muay Thai Championships, as well as a Toyota Marathon Tournament Title.

After several years competing against the very best Muay Thai artists in the world, Petchdam now finds himself on the grandest stage of all in ONE Super Series, and he has his sights set firmly on gold. In a spectacular ONE debut, he made good on his promise to knock Josh Tonna out with his signature left kick and made a statement to the world. Two more stunning knockouts then earned him a shot at the inaugural ONE Flyweight Kickboxing World Championship, and it is a golden opportunity that Petchdam did not let go to waste. He defeated Elias Mahmoudi in a thrilling battle to claim gold and reach the pinnacle of the striking world. 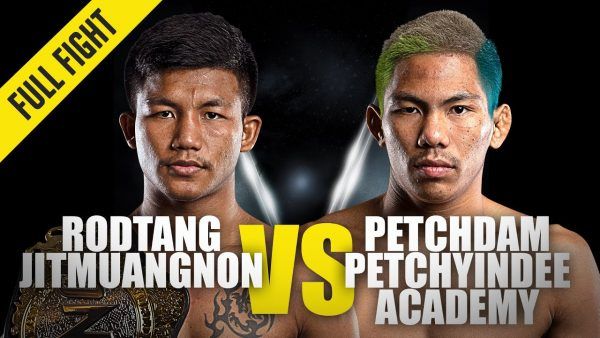 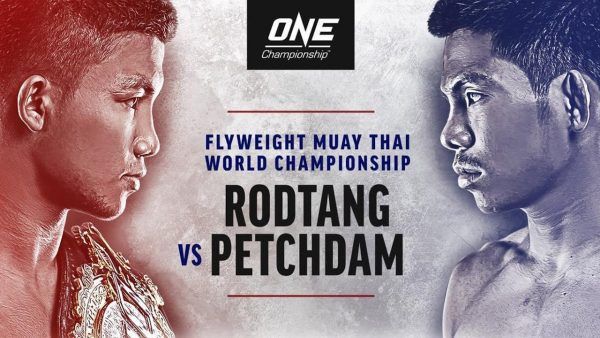