ONE Championship will begin another stacked year of events this Friday, 10 January with an unmissable bout card from Bangkok, Thailand.

ONE: A NEW TOMORROW will feature some of the most exciting martial artists in the world, including a selection of superstars who have dropped jaws with their performances on the global stage.

To get a taste of the kind of action you can expect to see at the Impact Arena, check out a quintet of unforgettable match-ups featuring these heroes.

Rodtang “The Iron Man” Jitmuangnon may have had more significant wins in his ONE Flyweight Muay Thai World Title bouts, but the offensive whirlwind he brought to his promotional debut is still unlike anything we have seen in ONE Super Series.

Sergio “The Samurai” Wielzen was fresh off his own challenge for the belt and was expected to give the Phatthalung native a big test, but the Dutch-Surinamese athlete was blown away by the Thai superstar’s power and technical skill last October.

The opening round saw Rodtang wade through his rival’s strikes to land hard punches and score with powerful dumps. Before the break, Wielzen was on his back thanks to a thunderous left hook, too.

Things did not improve for him as his attempts to get a foothold in the battle were thwarted by well-timed teeps that put “The Samurai” on his backside once again. A full complement of thumping kicks, punches and elbows also had him reeling.

The onslaught continued without reprieve until Wielzen was completely worn down. That allowed Rodtang to score another knockdown with a few seconds remaining and put a bow on a virtuoso performance.

#2 “The General” Marches Onto The Global Stage

It is a little less than a year since Jonathan “The General” Haggerty burst into The Home Of Martial Arts in the first ONE Super Series bout of 2019 – one that set the standard for the year’s action.

Haggerty engaged in a thrilling back-and-forth battle with WBC Muay Thai Super Bantamweight World Champion Joseph “Hurricane” Lasiri at ONE: ETERNAL GLORY. However, almost all of the opening exchanges were initiated by the Englishman, who came forward with the look of a man who had no intention of seeing the second round.

He dropped Lasiri seconds before the end of the first period with a stunning downward elbow, and though his opponent somehow survived, there was much more to come. He was forced to contend with a continued assault after the restart, which mixed more close-range offense with some sensational kicking.

Even when “The Hurricane” found a second wind, Haggerty was savvy enough to weather the storm and claim a victory by unanimous decision that sent him toward the ONE Flyweight Muay Thai World Title.

He will try to reclaim that belt against Rodtang in the main event at ONE: A NEW TOMORROW.

When Priscilla Hertati Lumban Gaol competes in her native Jakarta, Indonesia, her fans expect her hand to be raised, but that was not the case when Puja “The Cyclone” Tomar came to town last January.

The upset was on when the Indian athlete matched “Thathie’s” striking with the kind of counter shots that helped her become a national wushu champion. She followed that by becoming the aggressor and then dominating with heavy blows on the mat before the bell came to her rival’s rescue.

More sharp stand-up skills saw her build on her lead in the second stanza before the athlete from Muzaffarnagar had to show her grappling defense to survive a kneebar attempt.

Tomar never looked to be in too much danger when she was threatened with submissions, and she arguably came closest to getting a tap with a tight guillotine. That may have sealed the win for her as she walked away with a split decision.

“The Cyclone” will attempt to upset the local fans once again when she faces Stamp Fairtex on Friday.

As a seven-time Muay Thai World Champion, “The Million Dollar Baby” Sangmanee Sathian MuayThai was expected to do big things in ONE Super Series, and he lived up to the hype in his debut.

It took him a few minutes to adjust to the fast pace of competition in the world’s largest martial arts organization, but once he was up to speed, Azize “The Magician” Hlali was in trouble.

The Frenchman’s early success was soon undone by a barrage of hard low kicks on both legs and an attack in the clinch he struggled to find an answer for.

Sangmanee had found his groove by round three, and showed little regard for Hlali’s creative kicking attack. Momentum was on his side and he marched forward to resume his barrage of knee strikes to the body, which sealed all three judges’ scorecards.

“Million Dollar Baby” will aim to take another step toward the bantamweight gold when he faces Japan’s Kenta Yamada in Bangkok.

The pressure was on Mohammed “Jordan Boy” Bin Mahmoud to perform in front of his home crowd last July in the biggest contest in Malaysian Muay Thai history.

Saiful “The Vampire” Merican boasted more experience, but the Kedah native looked sharper, hungrier, and more powerful as he put a stamp on the bout by using his long reach and stepping in with knees and elbows.

A critical blow was landed when a wild right hand clipped Merican on the chin to score a knockdown, and “Jordan Boy” never looked likely to lose after that. His role model stepped up a gear to try and get back into the game, but his young rival was sharper and capitalized on aggression with more heavy knees.

By the end of the bout, Mohammed was the aggressor again, and although he could not get the finish, he claimed an impressive, landmark win.

That will fill him with confidence as he takes on the biggest challenge of his career in the Impact Arena – a bantamweight showdown with eight-time Muay Thai World Champion Liam “Hitman” Harrison. 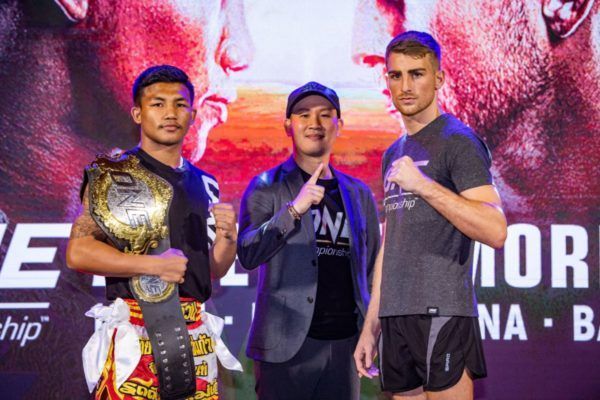 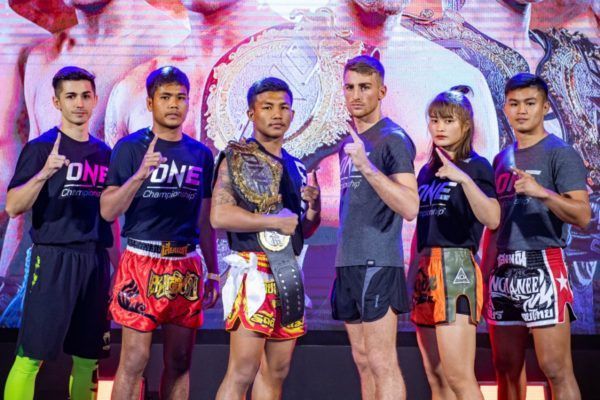 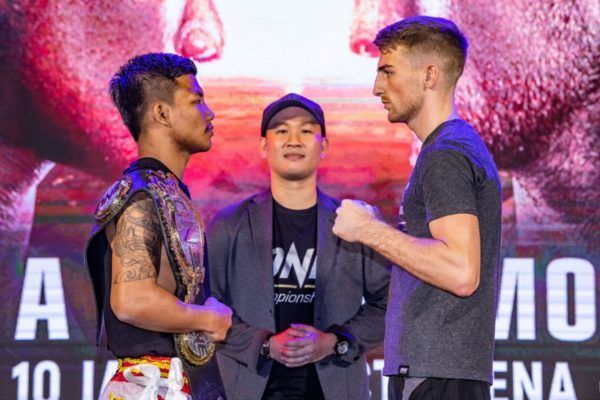 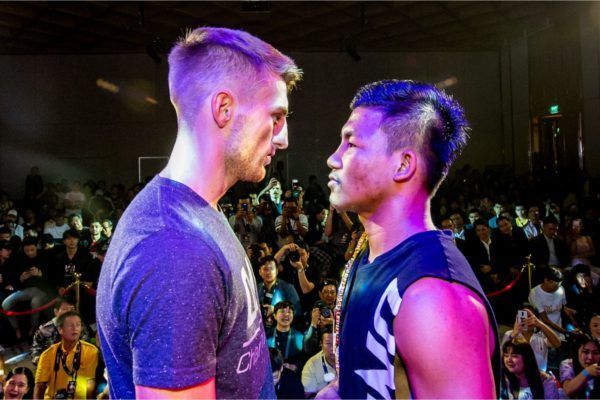