The stars of the main event of ONE: A NEW TOMORROW met again on Monday, 6 January, as they stared each other down at the event’s Official Kick-Off Press Conference in Bangkok, Thailand.

Both Rodtang “The Iron Man” Jitmuangnon and Jonathan “The General” Haggerty showed their respect ahead of their rematch for the ONE Flyweight Muay Thai World Title, but asserted that they will hold nothing back when they meet at the Impact Arena this Friday, 10 January. 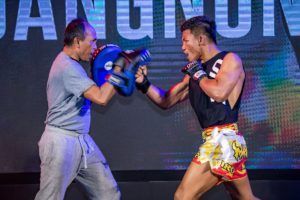 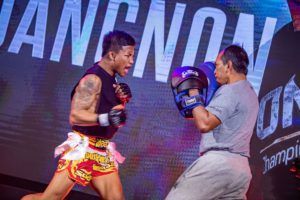 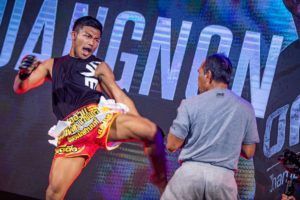 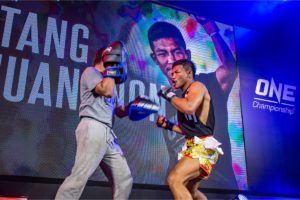 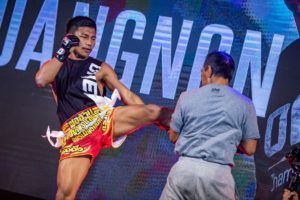 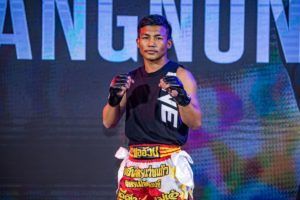 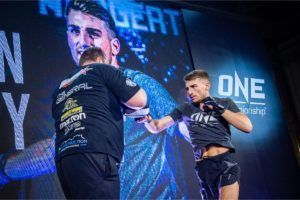 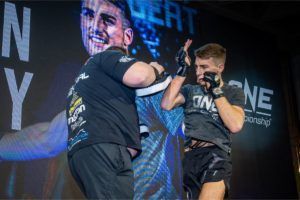 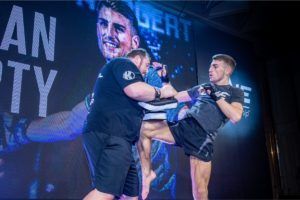 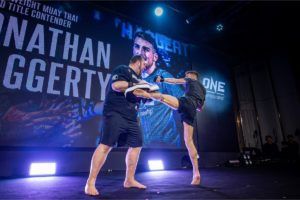 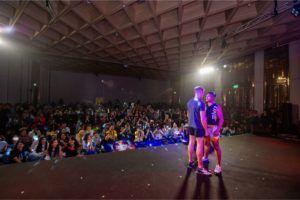 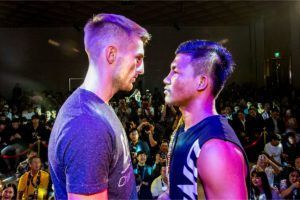 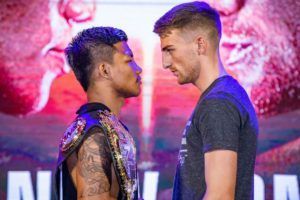 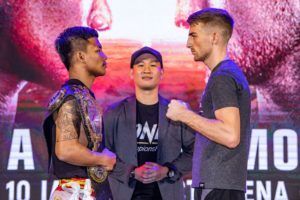 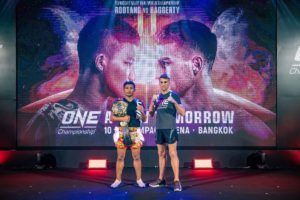 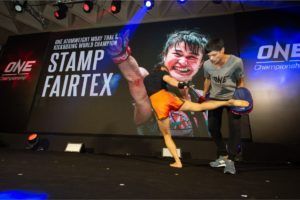 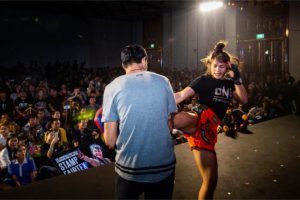 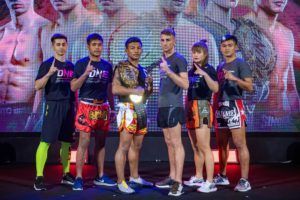 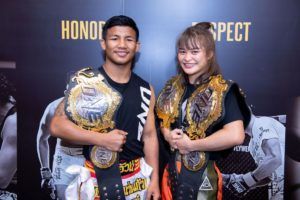 “I’m honored to be defending my ONE Flyweight Muay Thai World Championship on the first main event of the year, and more importantly, I am very happy to be able to do it in front of my home country in Thailand,” Rodtang said.

“Jonathan Haggerty is a very talented fighter and he is a former champion. In our first fight, we put on a great show for the fans, and I am sure that we will do the same in this rematch.

“I am also sure that like in the first fight, I will show everyone that I am the better fighter and the rightful champion.”

His opponent has revealed that he was in no condition to accept the bout at the end of last year, but now the Englishman is ready to try and regain the gold he held until last August.

“I am excited to be able to compete in Thailand, and I welcome the pressure of being the visitor in hostile territory, so to speak.

“Rodtang is a fantastic champion and he pushed me to my limit during our first meeting. But now, I am back to take down another Thai legend and reclaim my ONE Flyweight Muay Thai World Championship.”

The press conference also featured ONE Atomweight Kickboxing and Muay Thai World Champion Stamp Fairtex, who showed her skills on the pads ahead of her return to the mixed martial arts ranks.

Following two wins in the second half of 2019 that put her on the path to a third belt, the 22-year-old from Pattaya will aim to maintain her perfect record in the sport against India’s Puja “The Cyclone” Tomar in the co-main event.

“It is always an amazing experience to be competing at home, and I am happy that I get to kick off what I believe will be the biggest year in my career in my home country of Thailand,” she said.

“I am excited to continue this path to a mixed martial arts World Championship, I get to prove my worth against another tough challenge in Puja Tomar.

“Puja is a veteran and I know she will give me a good fight, as I know that I can overcome any challenges that she may pose. I promise that I will soon bring the ONE Women’s Atomweight World Championship home to Thailand as well.”

These athletes will be joined by another local favorite, “Million Dollar Baby” Sangmanee Sathian MuayThai at the top of the main card.

The man from Bangkok is a seven-time Muay Thai World Champion, and following his successful debut in The Home Of Martial Arts in November, he cannot wait to compete at home in a bantamweight match against Kenta Yamada.

“Competing on the main card of the first ONE event of the year in Thailand is a massive honor for me, and I promise to do my home country fans proud,” he said.

“Kenta Yamada is a veteran and a very talented fighter, and I know that we will put on a great show for the fans in Bangkok. I believe that a win here will move me one step closer to my goal of becoming a World Champion.”