A lot was expected from debutants “Left Meteorite” Kulabdam Sor. Jor. Piek Uthai and Bobo “The Panther” Sacko in their ONE Super Series bantamweight Muay Thai clash, and they delivered.

It was the 20-year-old Thai superstar that earned the unanimous decision after three hard rounds at ONE: IMMORTAL TRIUMPH in Ho Chi Minh City, Vietnam on Friday, 6 September, but the Frenchman also raised his stock with a great performance.

Kulabdam had to use his legs to get inside the distance of his much taller rival in the opening round at the Phu Tho Indoor Stadium, and his low kicks battered “The Panther’s” legs.

In the early exchanges, Sacko extended his jab-cross combination and then quickly moved back to stay clear of any counter-attacks from his rival.

However, “Left Meteorite” finally found a home for his most feared weapon and wobbled the Parisian with a looping left punch. A few follow-up shots forced the referee to give Sacko a standing count, but he recovered and managed to see out the round. 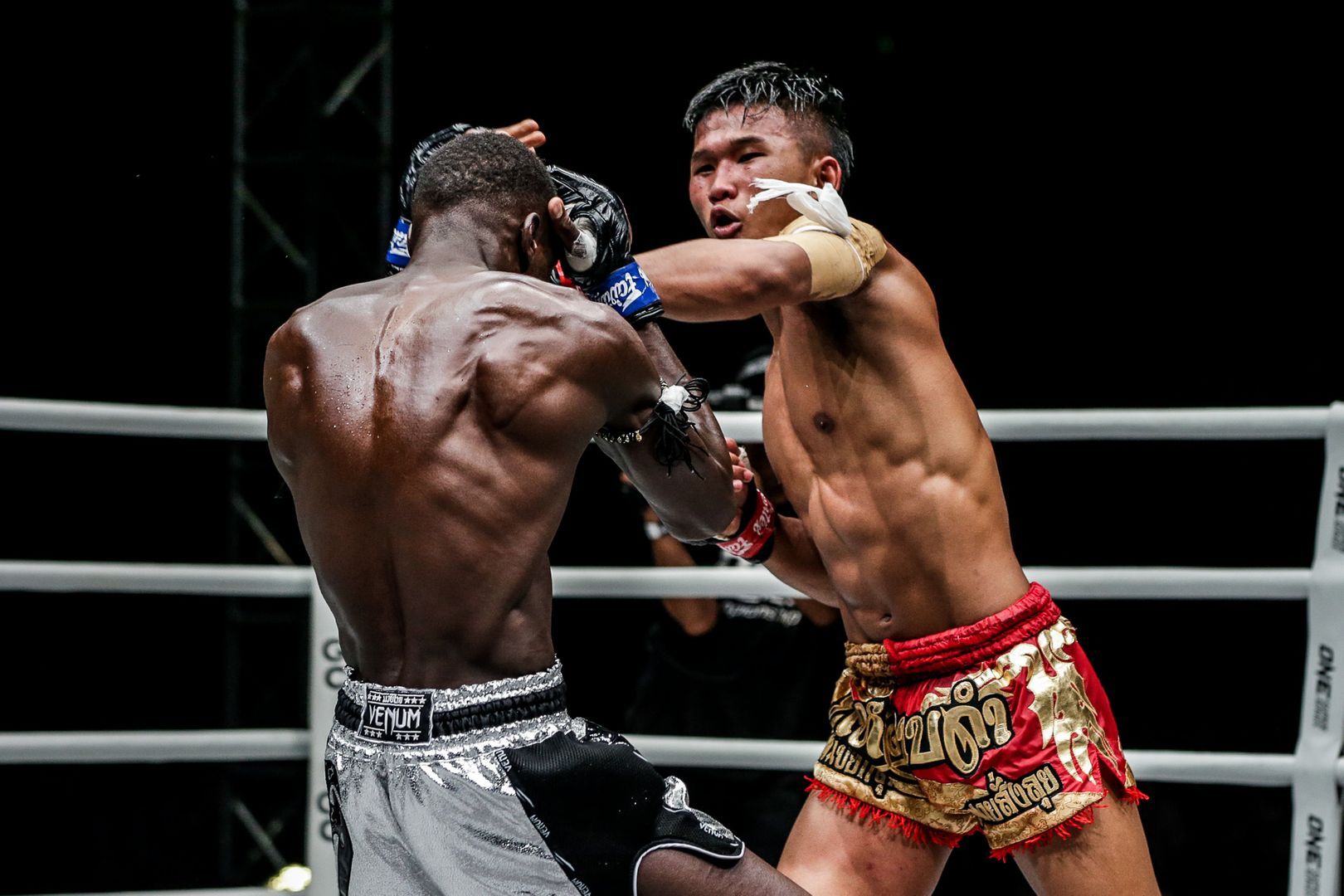 “The Panther” was wary of Kulabdam’s power in the second stanza and employed a more tactical offensive game with push kicks and straight punches. When the two-time Lumpinee Stadium Muay Thai World Champion got too close, Sacko clinched up to halt his attack.

However, “Left Meteorite” continued to have success in the mid-range as he loaded up with his lead hook and powerful low kicks. He hurt the Frenchman again late in the frame when a crunching left hand landed over the top in close quarters.

It seemed like “The Panther” had it all to do in round three, but he was determined to push for victory. He was more aggressive with his punches, landed his jab-cross regularly, and punctuated it with some damaging lead uppercuts. 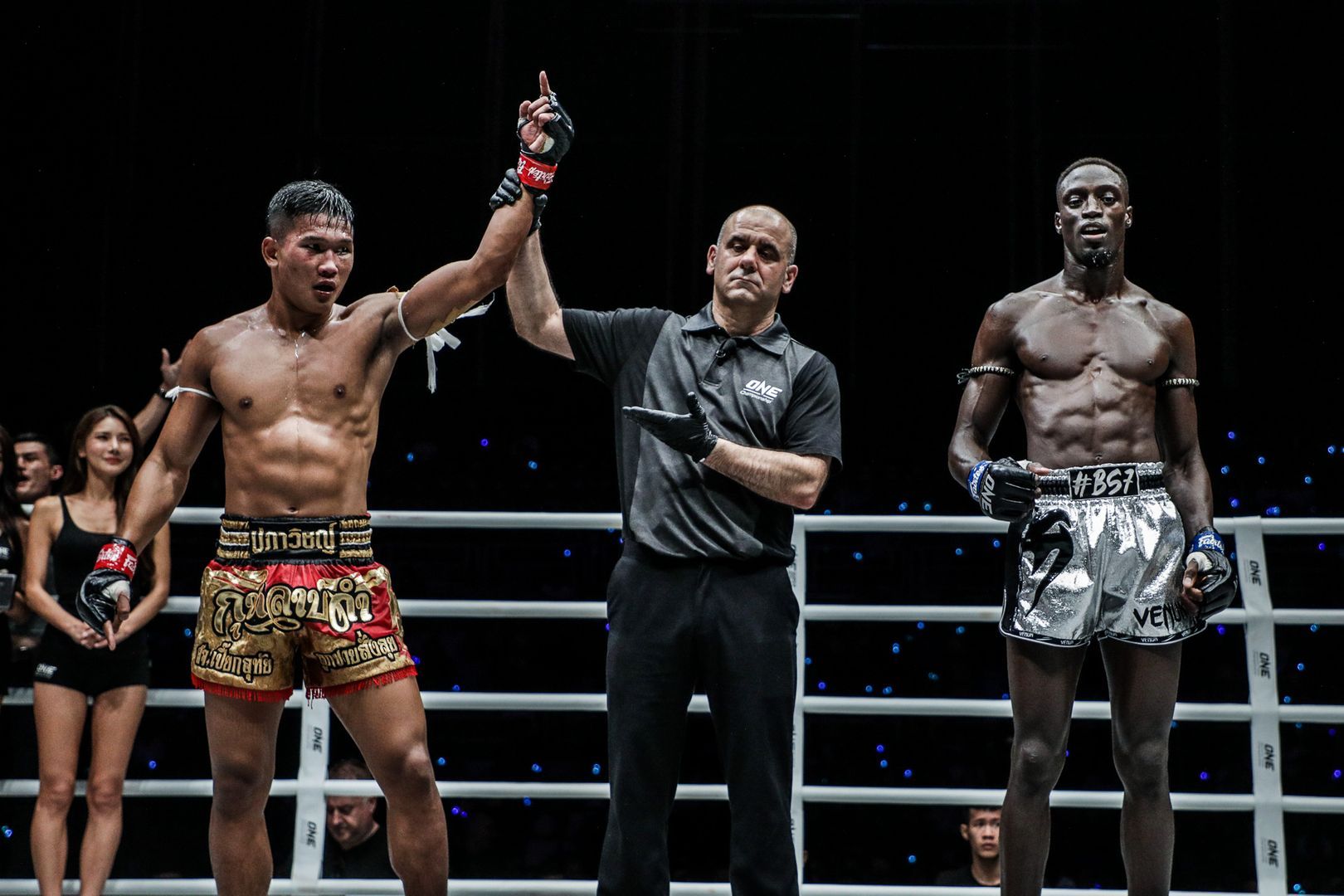 Sacko rallied with knees in the clinch as Kulabdam seemed to slow down, but he could not find the decisive blow that he needed to put the Thai down and steal the win.

Despite the spirited final stanza from his opponent, the Surin native’s strong early work saw him take the win by unanimous decision. The result improved his record to 61-10-5 and made a winning debut in The Home Of Martial Arts.