ONE: NO SURRENDER III showcased talented competitors from around the world, including seven martial arts World Champions on 21 August in Bangkok, Thailand.

The six-bout card was filled with hard-fought battles, exciting finishes, and a shocking upset in the main event.

After an incredible evening of Muay Thai and mixed martial arts action, here are the top three highlights from ONE Championship’s third and final NO SURRENDER event.

Kulabdam ???????? punches his ticket to the ONE Bantamweight Muay Thai Tournament finals with a shocking first-round knockout of Thai superstar Sangmanee! #NoSurrender3

Kulabdam and “The Million Dollar Baby” Sangmanee Klong SuanPluResort wasted little time once their matchup began. The sound of the strikes echoed throughout the arena, and the technical brilliance of the top bantamweight contenders was captivating.

The Sor. Jor. Piek Uthai representative narrowly missed with earlier combinations, but as the round neared its finish, he connected and sent shockwaves around the world.

It was a brilliant four-punch combination from Kulabdam that closed the show. “The Million Dollar Baby” blocked the first two strikes and evaded the third, but the fourth and final blow was a left cross that landed clean on Sangmanee’s chin.

There was no count needed. Sangmanee collapsed to the canvas at 2:45 of the first round, sending the man known as “Left Meteorite” to the final.

This girl is on ???? @natwondergirl #NoSurrender3 How to watch ONE: NO SURRENDER III Link in bio ???? @onechampionship

There’s a new star on the ONE Super Series scene.

Wondergirl Fairtex showed no concern for her opponent’s power, as she walked right through Brooke Farrell’s striking and delivered a barrage of punches to finish the bout in just 81 seconds.

First, Wondergirl rocked Farrell with a right cross and then a blistering pair of right crosses dropped her to the canvas.

Although the Australian newcomer was able to recover, the Thai upstart immediately put together a series of lefts and rights. That nonstop combination crumpled Farrell to the ground once again and forced the referee to call the bout.

Wondergirl’s star will surely rise after that impressive performance, which makes her one of the top contenders in a fresh women’s strawweight division.

Welcome to ONE, Ben Royle! ???? @benroyle145 #NoSurrender3 How to watch ONE: NO SURRENDER III Link in bio ???? @onechampionship

Is there a better way to announce your presence on the global stage than with a TKO victory? Not for the United Kingdom’s Ben Royle.

Royle was methodical and steadfast in his performance against Quitin Thomas. He damaged the American’s right leg with kicks in the second round but did not get overzealous and chase a finish – instead, allowing it to come to him.

After another strong leg kick that visibly shook his opponent, Royle found the mark with his punches. A brilliant left uppercut snuck through Thomas’ defenses and forced him on his back foot.

The Englishman then cornered his foe, rocked him with a hook-cross-hook combination, and further punished him with a pair of hooks that forced the referee to step in and stop the contest.

Royle moved his record to 5-1 with the TKO coming at 3:27 of the final round. 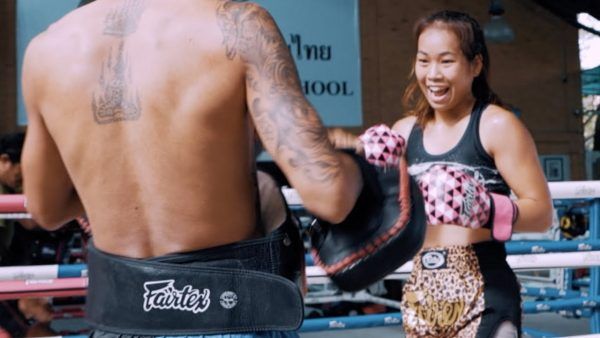 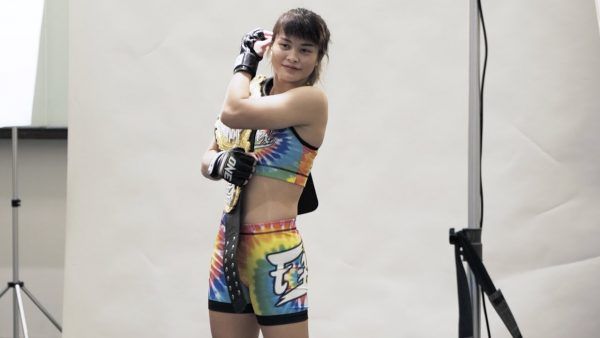