Nong-O Gaiyanghadao and Han Zi Hao will face off for the inaugural ONE Bantamweight Muay Thai World Title at ONE: CLASH OF LEGENDS.

The five-round battle will serve as the main event at the Impact Arena, when ONE Championship returns to Bangkok, Thailand for the first time in 2019 on 16 February. 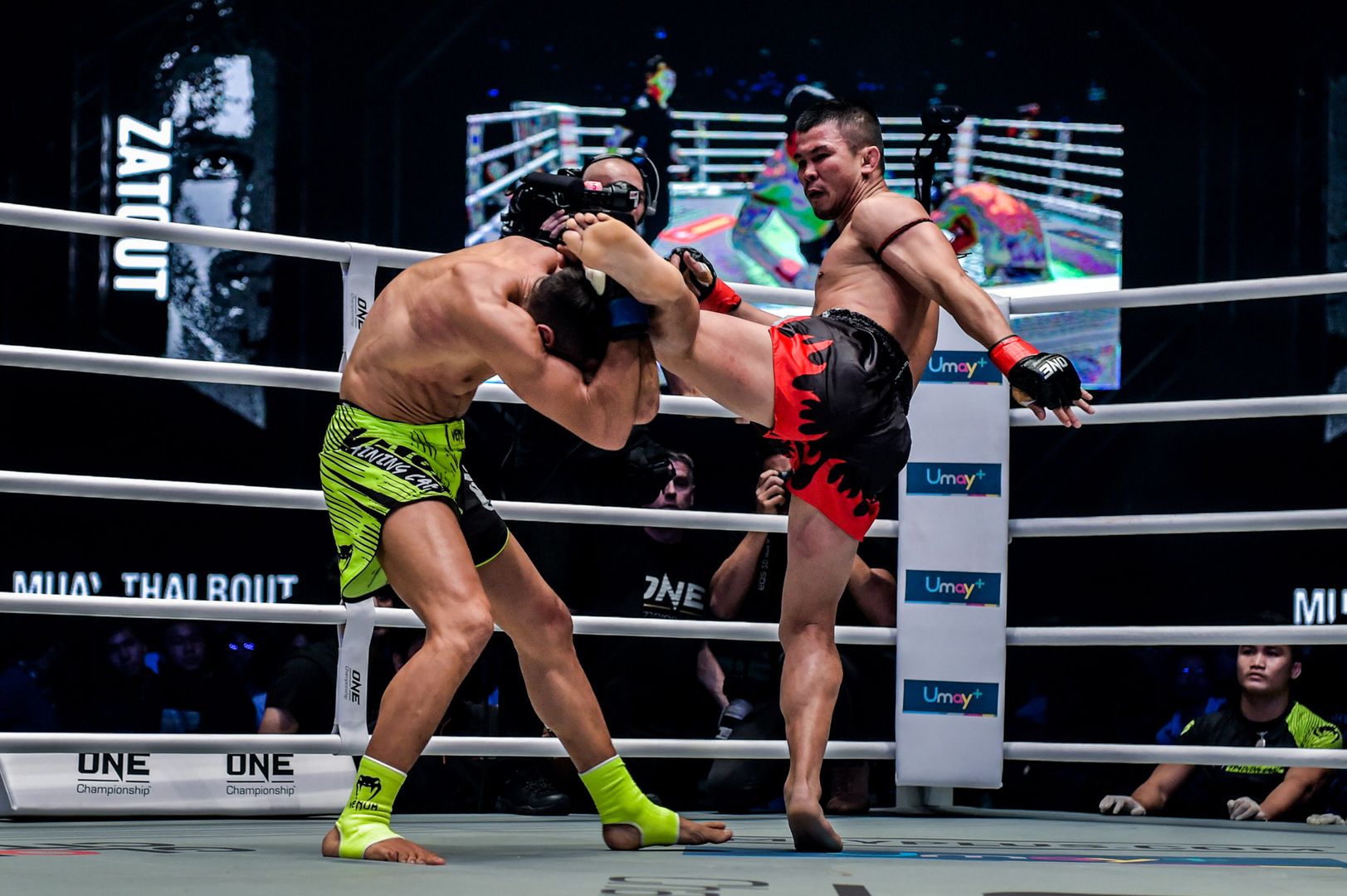 Thailand’s Nong-O entered the world’s largest martial arts organization as a legend of the ring – with multiple Muay Thai World Titles to his name – and he has only enhanced his reputation since then.

He helped to launch ONE Super Series in April 2018 with a resounding unanimous decision victory against France’s Fabio Pinca.

The Evolve representative followed that up in October with arguably an even greater performance – and another clear unanimous decision – in front of his compatriots, as he dismantled Mehdi “Diamond Heart” Zatout at ONE: KINGDOM OF HEROES in Bangkok.

That win brought the 32-year-old’s record to an astonishing 257-54-1, and set him apart as the leading contender for a ONE World Title in what is arguably ONE Super Series’ most talent-stacked division. 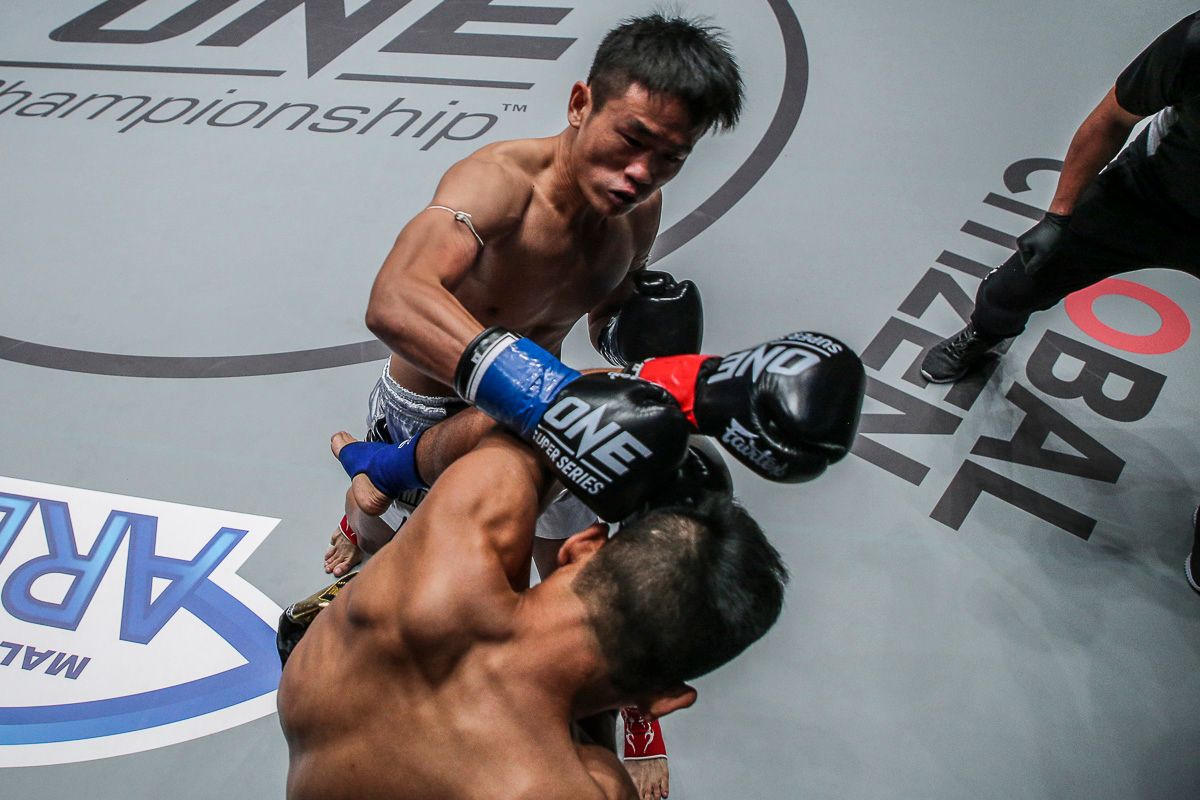 Back in Bangkok, he will meet one of China’s leading Muay Thai stars in Han, who excelled as ONE Super Series’ most active competitor in 2018 with three wins, including two knockouts.

He began his streak in September by dominating Stergos “Greek Dynamite” Mikkios, whom he knocked down several times on his way to a unanimous decision.

The Top King Muay Thai World Champion followed that performance up with a first-round knockout of Ryan “The Filipino Assassin” Jakiri in October, and then a 99-second TKO of Azwan Che Wil a month later.

Those triumphs took the Mad Muay Thai Gym representative’s record to 60-15, and marked the 23-year-old as a superstar in the making. 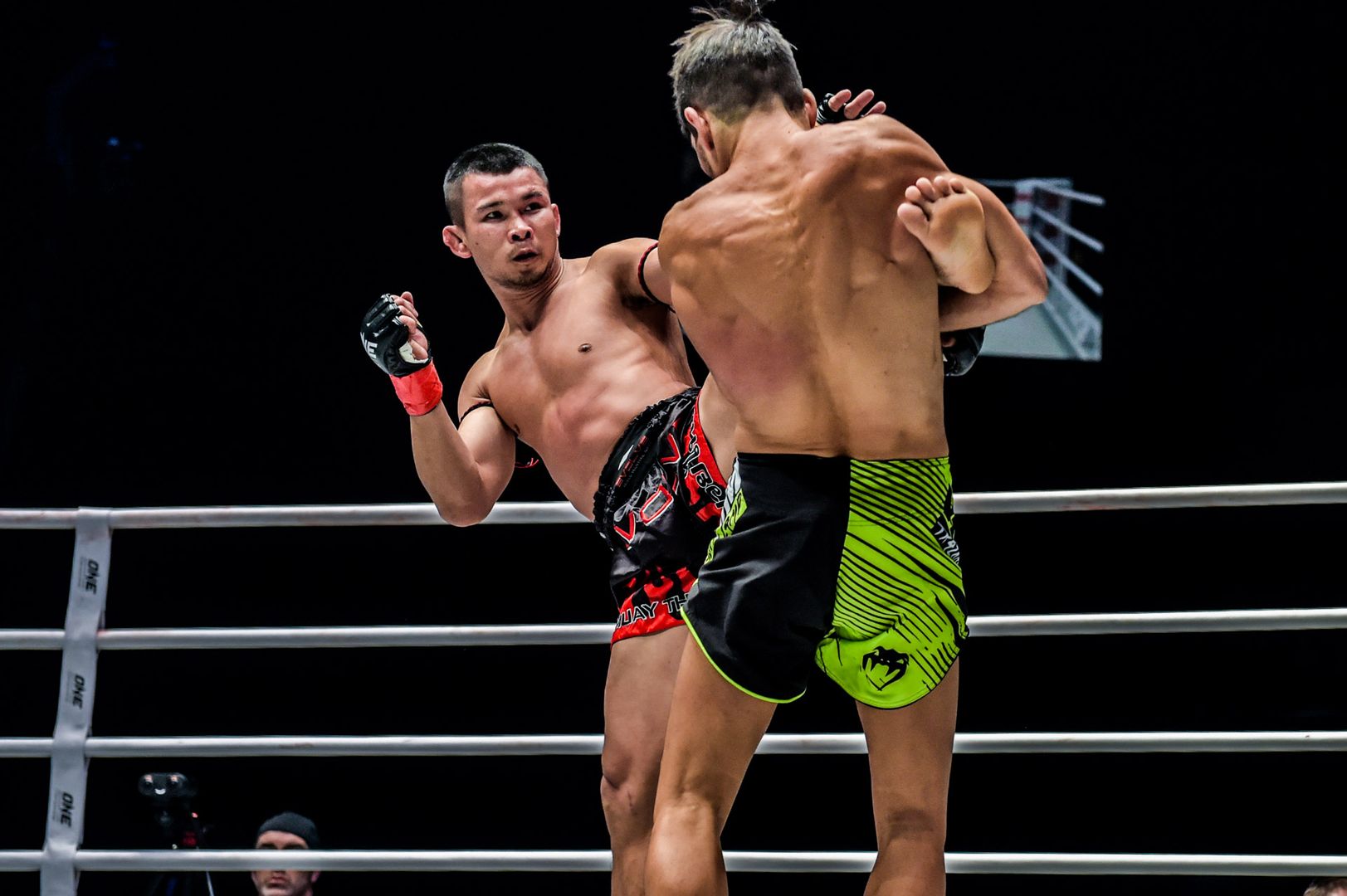 Though Han will challenge for the World Title in Nong-O’s homeland, he will also feel right at home, as he lives and trains out of Bangkok.

More match-ups will be announced for ONE: CLASH OF LEGENDS in the coming days and weeks.