Han Zi Hao wanted to make his family, friends, and countrymen proud on Saturday, 8 September, and he accomplished that in impressive fashion.

In front of a roaring home crowd at the Baoshan Arena in Shanghai, China, the 22-year-old striker defeated Stergos “Greek Dynamite” Mikkios via unanimous decision at ONE: BEYOND THE HORIZON.

Han Zi Hao picks up a unanimous decision win over Stergos Mikkios in a ONE Super Series Muay Thai thriller!

The ONE Super Series Muay Thai bantamweight tilt was evenly contested in the opening minutes, as both men exchanged low kicks early on.

However, the tide of the match shifted late in the first frame when Mikkios’ jab was sidestepped by Han, who responded with a stiff right hand that sent the Triumph Kombat Champion temporarily to the canvas.

That proved to be the turning point. 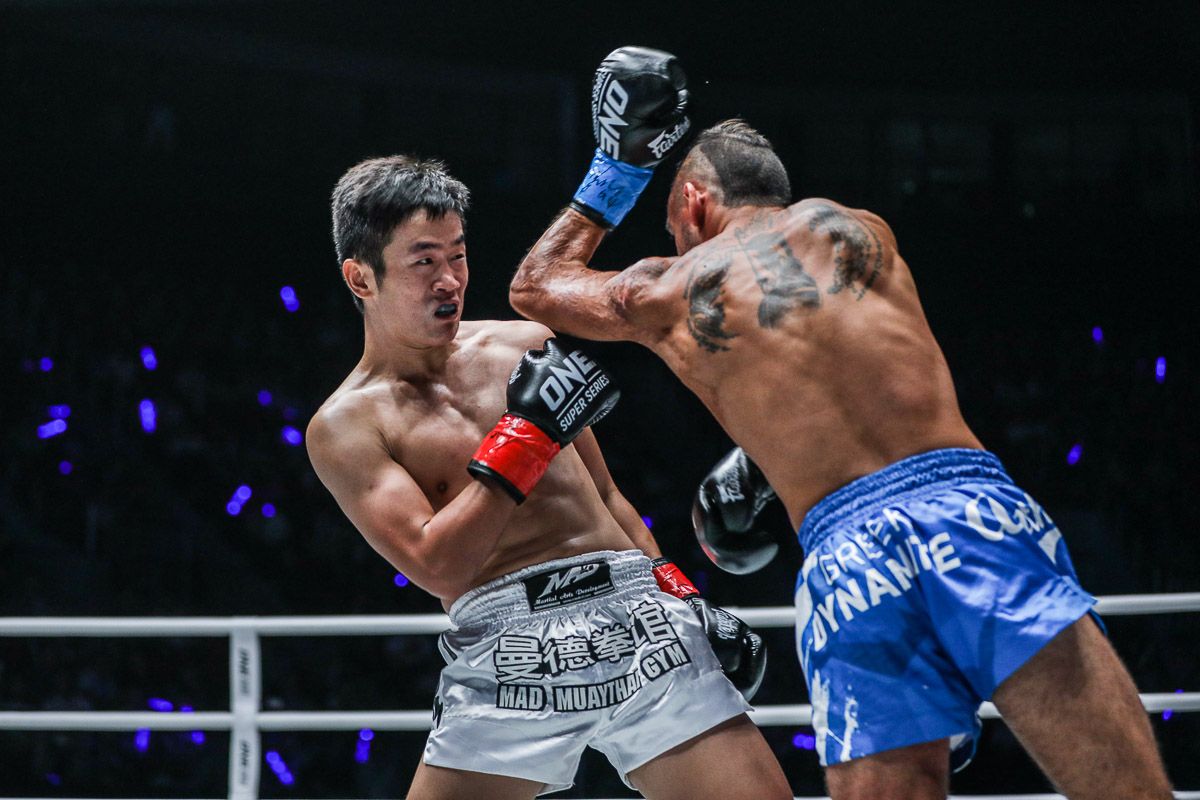 Looking to gain some traction, “Greek Dynamite” pressed forward early in the second round, and engaged with his rival.

The pair traded elbows, but Han – a Top King Muay Thai World Champion – continued to exert his dominance. He controlled the pace, put together solid punch and kicking combinations, and dumped his foe to the canvas on several occasions.

With a minute to go in round two, the Chinese striker landed his best combination. He connected with a side-kick, and then dropped his opponent with a lightning-quick right to the chin.

Mikkios was slower to get up this time, but the 28-year-old returned to his feet and finished the round. 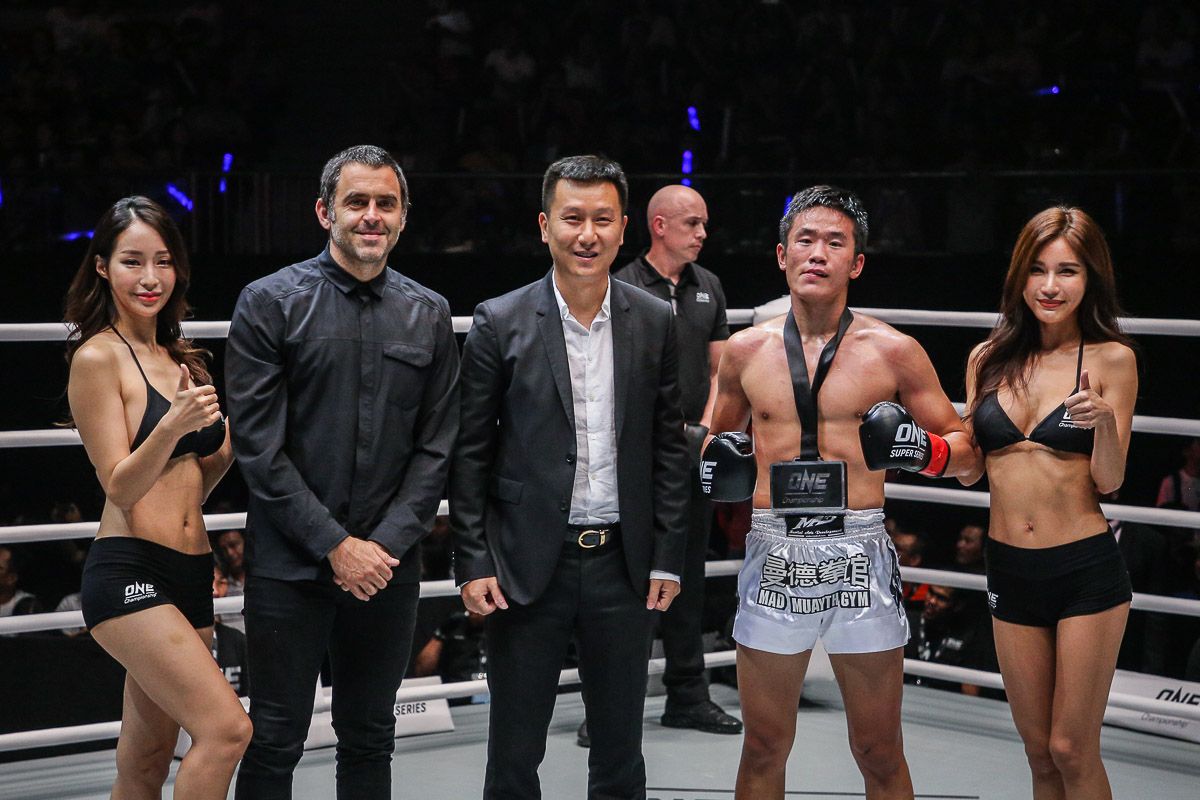 Both competitors left it all in the ring in the final stanza. Although they exchanged their fair share of strikes, the 22-year-old Chinese warrior avoided all of Mikkios’ best shots, and dictated the pace in the last half of the round.

At one point, “Greek Dynamite” found himself pinned in the corner, where Han unleashed hard hooks and a wide assortment of elbows. Mikkios maintained his composure, however, and ended the match with some firepower of his own.

It was not enough, as Han earned the unanimous decision victory, and improved his record to 58-15.