The 23-year-old Top King Muay Thai World Champion put together a stunning performance in front of a packed crowd at the Mall Of Asia Arena in Manila, Philippines to score a first-round TKO on Friday, 23 November.

The action began in this Muay Thai bantamweight contest with Han pressing forward aggressively behind a plethora of powerful boxing combinations and thunderous leg kicks.

Che Wil struggled to gain any momentum as he showed little lateral movement and was unable to avoid the onslaught. The Malaysian did his best to pick his spots and find counter opportunities, but he was slow to react and appeared to be a step behind Han in every exchange.

A strong push kick from Han sent Che Wil back against the cage. The Chinese star followed up with a beautifully-placed pair of hooks to put his opponent down. 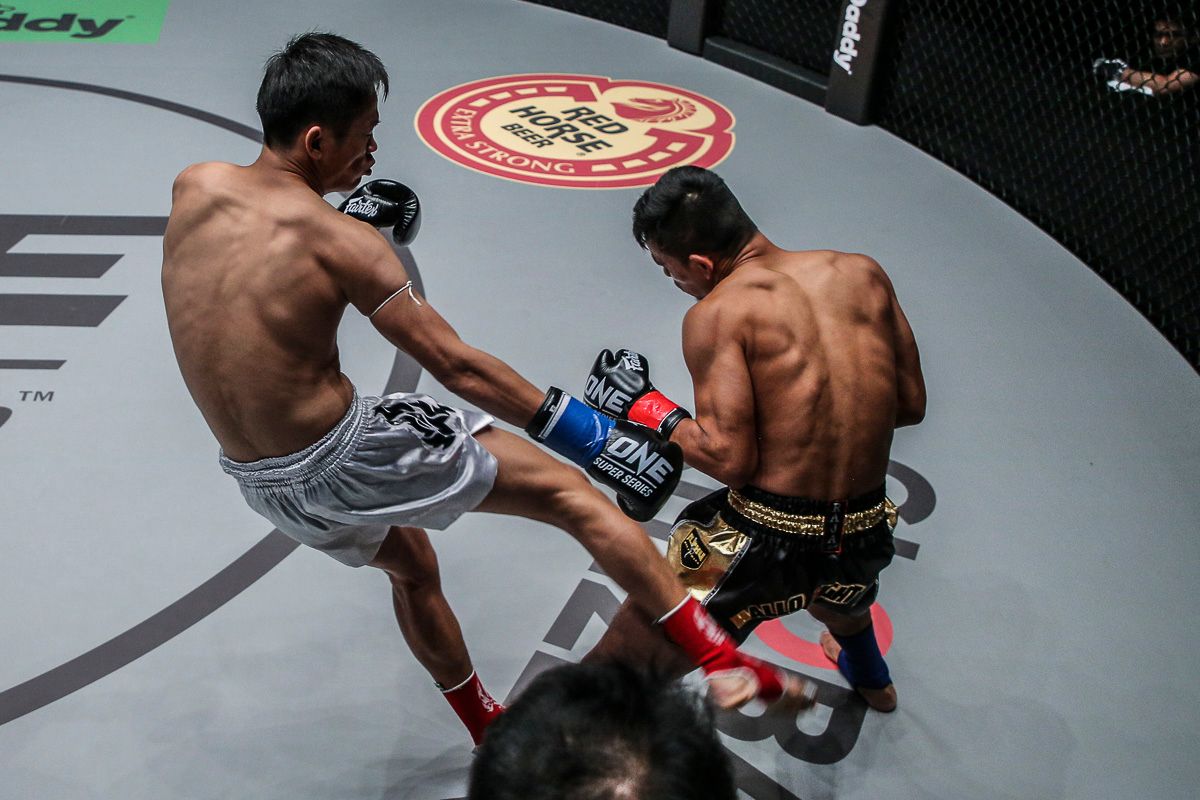 The contest resumed after Che Wil beat the referee’s standing 8-count, but it looked like the end was near as Han walked forward in search of a finish.

He wasted no time in swarming his opponent as soon as the referee gave the signal to go. The Chinese stalwart attacked with a hard leg kick and another thudding right hand, and the Malaysian crumbled to the canvas once again.

This time, the damage to his leg took a huge toll, and he could not recover as the referee counted him out. 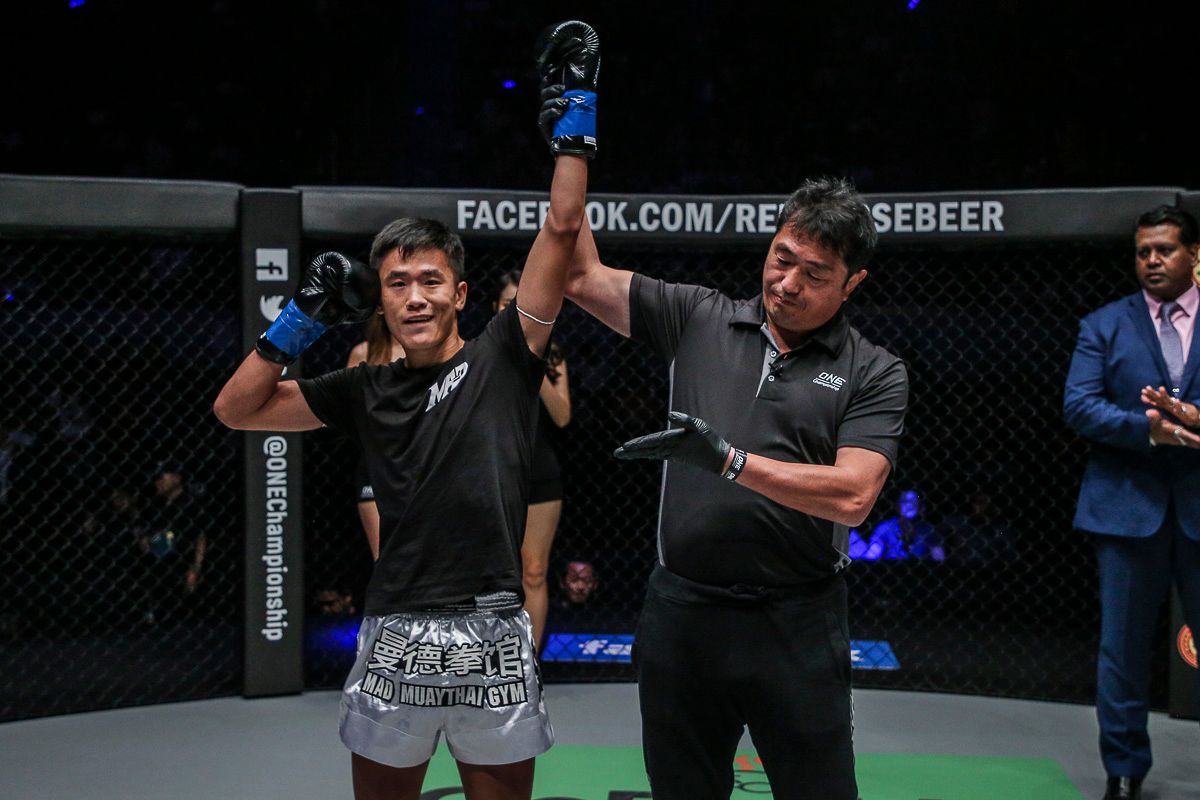 With the victory, Han earns a record-setting third ONE Super Series victory and improves his overall professional record to 60-15.