Asa Ten Pow lived and breathed martial arts his whole life to earn himself a spot on the global stage.

The American fighter started his journey with hybrid karate at five years old. His mother enrolled him in classes to build his confidence and help him to protect himself against bullies.

When his parents split up, Ten Pow moved to Florida with his father, where he took up traditional kung fu, before immersing himself in other striking arts such as kickboxing, Muay Thai, and wing chun.

Although he was tempted by the allure of American Football in his teens, Ten Pow’s father kept him on track with martial arts, sensing that it was his son’s true calling.

This came to fruition through his successful competitive career – winning titles in kickboxing, boxing, and Muay Thai – and the founding of his Florida Kickboxing Academy.

Ten Pow’s domestic success led him to The Home of Martial Arts, where he is the promotion’s first male American athlete in the striking arts.

As the lone representative of USA Muay Thai in ONE, Ten Pow is ready to represent his nation on the biggest stage of all, starting with his bout against former World Title contender Mehdi Zatout at ONE on Prime Video 3: Lineker vs. Andrade. 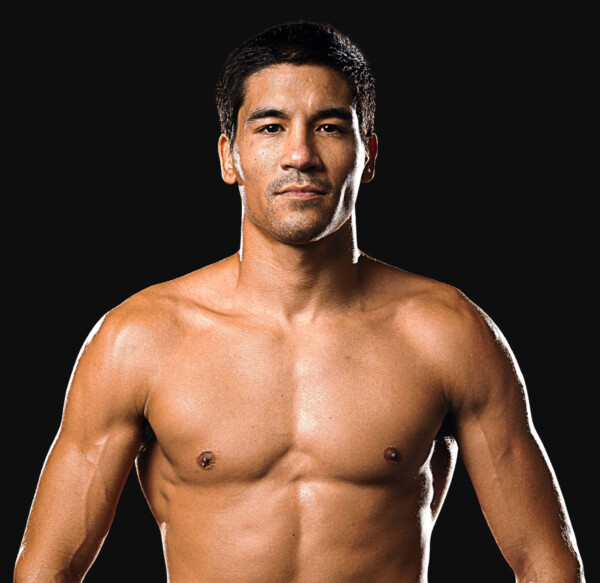