Fighting Agent War Tournament Winner Yoon Chang Min was always a competitive child, and he took to martial arts instantly after trying kickboxing in high school. He even went on to become an amateur boxing champion.

Relying on his stellar boxing skills, Yoon tried his hand at mixed martial arts and went an undefeated 6-0 as an amateur. However, it wasn’t until he won Season 2 of a Japanese reality show called Fighting Agent War that he rose to prominence.

In pursuit of his dream to become the ONE Lightweight World Champion, Yoon sharpens his skills at Team MAD alongside some of South Korea’s top mixed martial artists. In doing so, he hopes to become a role model to lost and confused youths everywhere and make a difference in people’s lives. 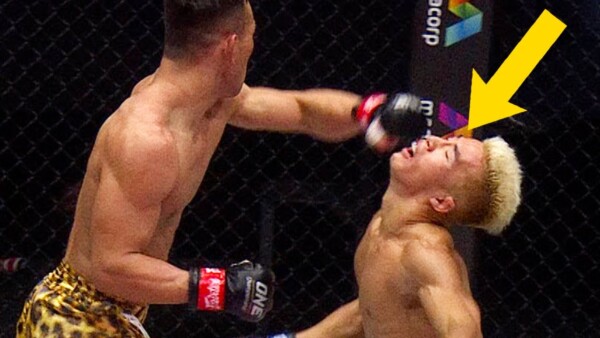 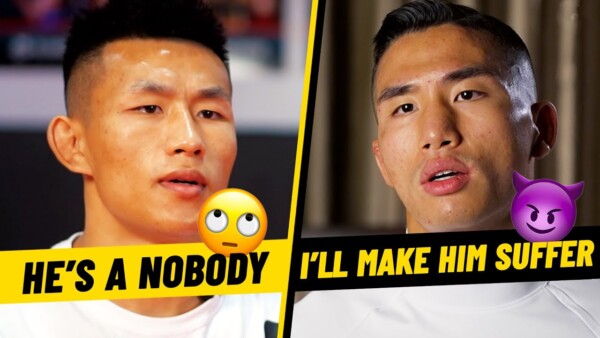 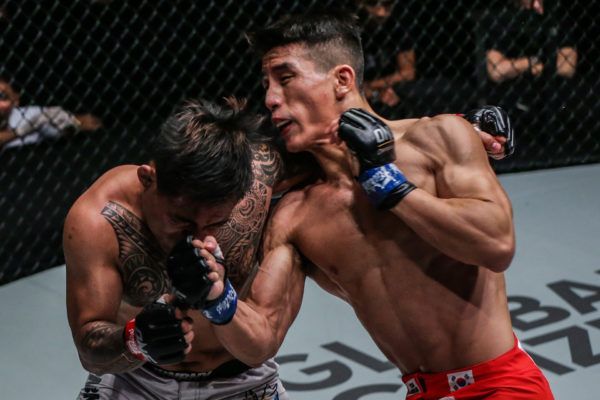 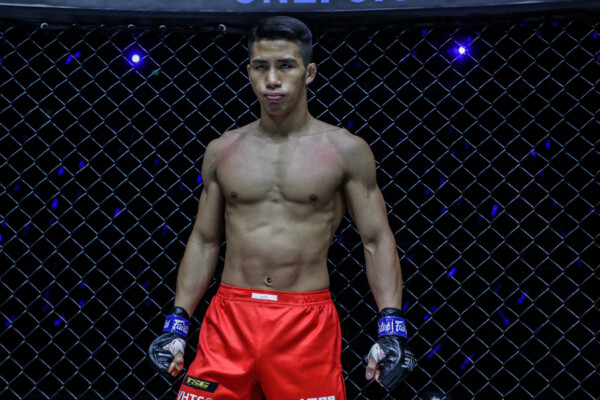