South Korean phenom Yoon Chang Min remained unbeaten after finishing Filipino warrior Trestle Tan in the first round of ONE: LEGENDARY QUEST. Yoon started the round aggressively, scoring a huge takedown early. Tan returned the favor by taking Yoon down with a big slam, even attempting an arm triangle on the South Korean. A former welterweight, “Jun Minion” opted to use his size advantage and pressed Yoon against the ring, but “The Big Heart” defended against Tan’s takedown attempts and used his crisp boxing skills to land shots on the feet. With a minute left in the first round, Yoon connected with a powerful right hand that sent Tan crashing to the canvas for the knockout victory! 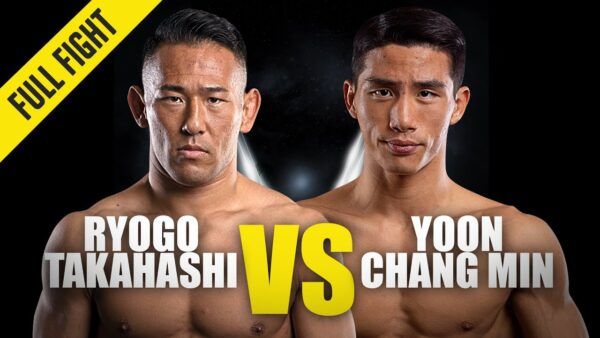 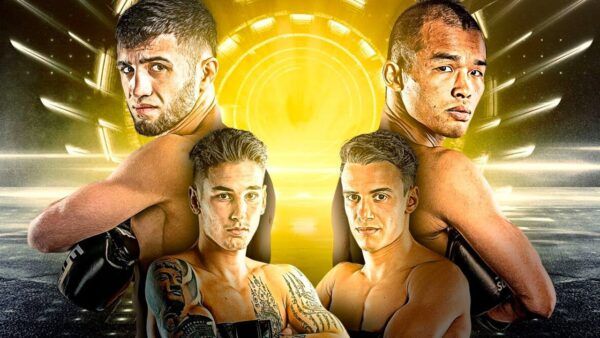 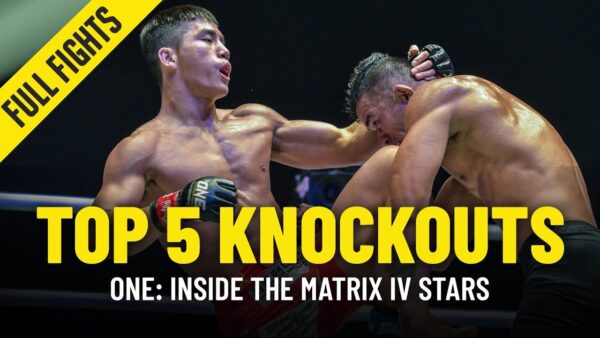